Train from Xian to Xining

Here, you will find some information about Train from Xian to Xining including Xian to Xining Train Schedule. And also there are tips for travel to the two cities. Hopping these are helpful to you China tour.

► Best Time to Visit Xian:
The best time to visit Xian is from spring (March) to autumn (November), especially June, July, August and September. Other great months to visit Xi'an are April, May and October when the average temperatures are a little cooler but still between a pleasant 10°C / 50.0°F and 20°C / 68.0°F. If you don't mind bringing a coat, you might also enjoy visiting Xi'an during January, February, March, November and December but average temperatures are fairly cool (between 0°C / 32.0°F and 10°C / 50.0°F).
► Best Time to Visit Xining:
The best time to visit Xining is from May to September. The climate in Xining is characterized as having an arid climate with little rain and has plenty of sunshine; it is dry and windy in spring, and has a short summer season and a long and cold winter. In the coldest month the temperature may drop to -9 degree Celsius, and in the summer it is always less than 20 degree Celsius, a perfect place to escape the heat waves in the plain areas. 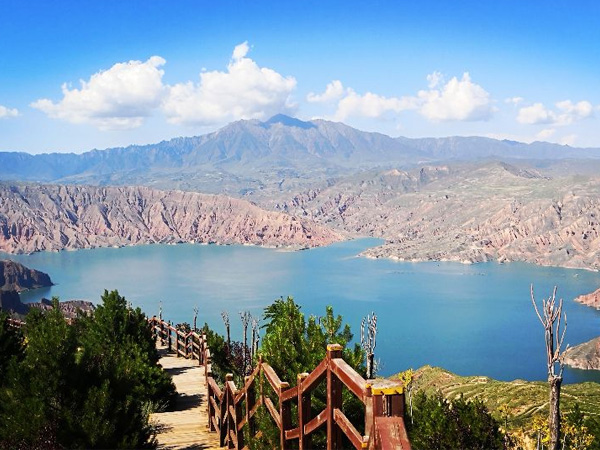