Train from Xian to Luoyang

► Best Time to Visit Xian:
The best time to visit Xian is from spring (March) to autumn (November), especially June, July, August and September. Other great months to visit Xi'an are April, May and October when the average temperatures are a little cooler but still between a pleasant 10°C / 50.0°F and 20°C / 68.0°F. If you don't mind bringing a coat, you might also enjoy visiting Xi'an during January, February, March, November and December but average temperatures are fairly cool (between 0°C / 32.0°F and 10°C / 50.0°F).
► Best Time to Visit Luoyang:
The best time to visit Luoyangis in spring and autumn, especially April to Mayand September to November.If you are going to travel to Luoyang's Longmen Grottoes in summer, you should pay attention to protect yourself from the strong sunshine; in addition, this scenic area has lots of steps, you'd better put on your comfortable shoes. Spring in Luoyang has much high wind, please prepare your dust coat. 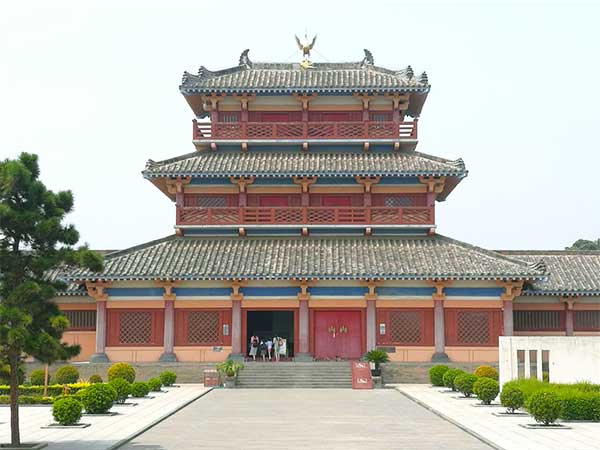