Train from Xian to Guangzhou 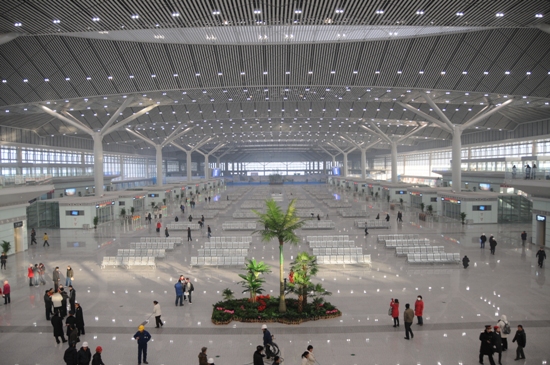 Departure Station: Xian Railway Statio
Arrival Station: Guangzhou Railway Station
Attentions: Train Schedule of Xian to Guangzhou is for your reference only. Please check the ticket information including the tickets fares at the railway station or by your TCT tour advisors separately.

Best Time to Visit Xian:
The best time to visit Xi'an will be when the average temperatures are at a comfortable level (between 20°C / 68.0°F and 30°C / 86.0°F on average) which is during months June, July, August and September. Other great months to visit Xi'an are April, May and October when the average temperatures are a little cooler but still between a pleasant 10°C / 50.0°F and 20°C / 68.0°F. If you don't mind bringing a coat, you might also enjoy visiting Xi'an during January, February, March, November and December but average temperatures are fairly cool (between 0°C / 32.0°F and 10°C / 50.0°F).
Best Time to Visit Guangzhou:
The best time to visit Guangzhouis either spring or autumn, particularly in Apr, May, Oct, and Nov. During these months, Guangzhou is neither cold nor hot with most find days without interruption of the typhoon. And also, during the Spring Festival time in January, unlike cities in North China, Guangzhou becomes a world of flowers, with blossoms and flower markets almost everywhere. 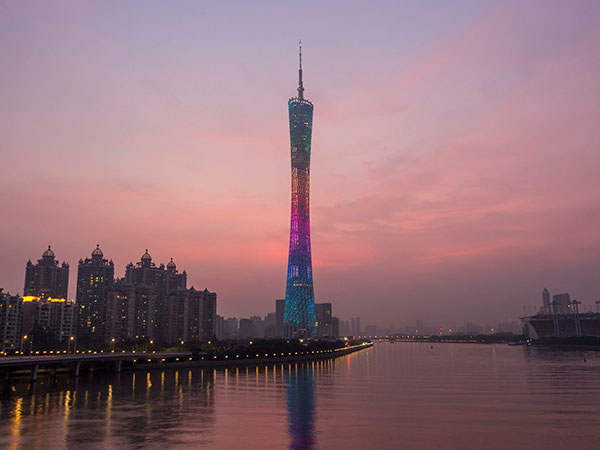