(Update on November 14, 2014) In this page, we offer Xian - Taiyuan trains information, as well as more details about train travel in China and tips for visiting the two cities for your reference. 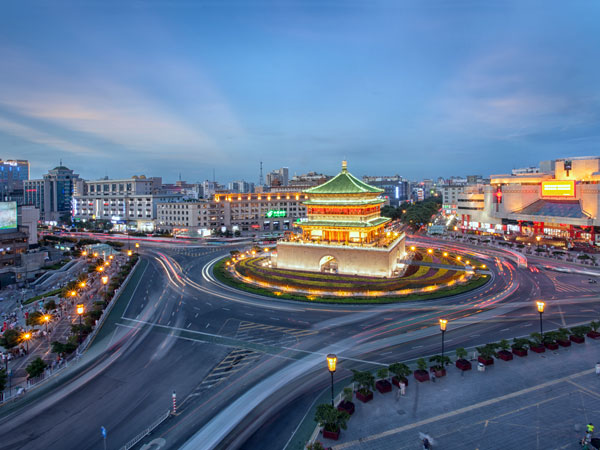 There are a total of 18 pairs of trains traveling between Xian and Taiyuan every day. 10 of them are D trains (EMU-Electric Multiple Units). The rest are ordinary trains, like T-train, K-train and the low speed train.

D trains (with high speed) are the fastest and and best trains between the two cities. Currently, there are about 10 D trains, which take about 3 hours and 40 minutes to finish the whole journey. There is not sleeper ticket on D trains. Only seat tickets are available. It has first class seat and second class seat ticket for you to choose from. Some of them even has business ticket, which is better. It is suggested to take D train for your travel.

Attentions: Xian - Taiyuan train information is for your reference only. Please check the ticket information including the tickets fares at the railway station or by your TCT tour advisors separately.

1. Train ticket can be booked 20 days in advance at most. There are four way for guests to buy train ticket in China: buy ticket at the Railway Station, online, by telephone or through travel agencies. More useful information you can find at page How to Book China Train Tickets.