Train from Shenzhen to Guilin

Attentions: Train Schedule of Shenzhen to Guilin is for your reference only. Please check the ticket information including the tickets fares at the railway station or by your TCT tour advisors separately.

Tips for travelling to Shenzhen and Guilin
Best Time to Visit Shenzhen
The best time to visit Shenzhen is from October to December. It will be the best pleasant time in Shenzhen with cool temperature. Another time is August to September when a series of celebrations are held.

Best Time to Visit Guilin
As one of the top travel destinations in China, Guilin is suitable for travelling all year round, especially from April to October. The most important thing to know about Guilin weather is that it can get very hot, humid, and it rains a lot! 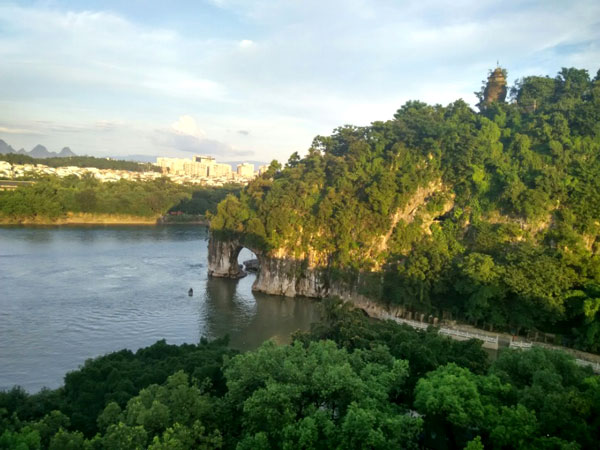 Try to Avoid Domestic Travel Seasons
Try to plan your Shenzhen tour by avoiding the peak holidays. Because of the popularity of Shenzhen and Pandas for Chinese tourists, those attractions become more crowded in these periods.