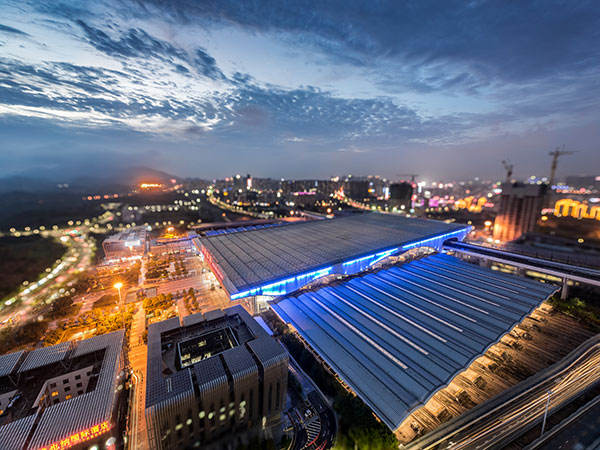 ►Highway: Shenzhen highway traffic is developed, easily reaching the Pearl River Delta cities by high-grade road network. Its long-distance passenger transportation lines have covered all cities and counties of Guangdong Province until the end of 2011, and directly connect with Hong Kong, Macau and more than 20 mainland provinces.

►Bus: Shenzhen bus lines shuttle throughout the whole city. The hours of operation are generally 6:30 a.m.-10:30 a.m.. The ordinary fare ranges from 1 yuan to 7 yuan per passenger; and the air-conditioned car fare ranges from 2 yuan to 10 yuan per person. Most of the buses are pay-to-the-driver buses; and another part of buses are required sectional fares. Shenzhen's night public buses service till 2:00 a.m., whose line names begin with the letter "N". Shenzhen also has tourist buses and intercity buses.

►Taxi: The motorcycle type of Shenzhen's taxi is manily Santana 2000 or Zastava, or Passat. The car body has three colors including red, yellow and green. The green taxi can only run outside of the special administrative region.