How to Get to Tongli Water Town from Shanghai?

Where is Tongli Water Town?

Tongli Water Town belongs to Wujiang City, Jiangsu Province. It is located on the band of Tai Lake and Jinghang Grand Canal, close to the city government. It is adjacent to three famous large cities in South China, namely Shanghai, Suzhou and Hangzhou. Situated in Gold Delta where Jiangsu, Zhejiang Provinces and Shanghai City meet each other, Tongli is the central area of coastal China and Yangtze Delta to open to the outside. It is 80 kilometers away from Shanghai Hongqiao Airport in the east and 18 kilometers away from Suzhou in the north, adjacent to 318 National Highway in the south and Suzhou-Jiaxing Expressway in the west. So it provides convenient transportation for travelers to reach.
The town is separated by 15 rivers into seven islets, which are connected through 49 ancient bridges. Tongli, established in the Song Dynasty, has a history of over 1,000 years. It is very rich in cultural heritage. Traditional residences including gardens, houses and temples, built in the Ming Dynasty and Qing Dynasty, are the highlights. We will let you know how to get to Tongli Water Town from Shanghai. 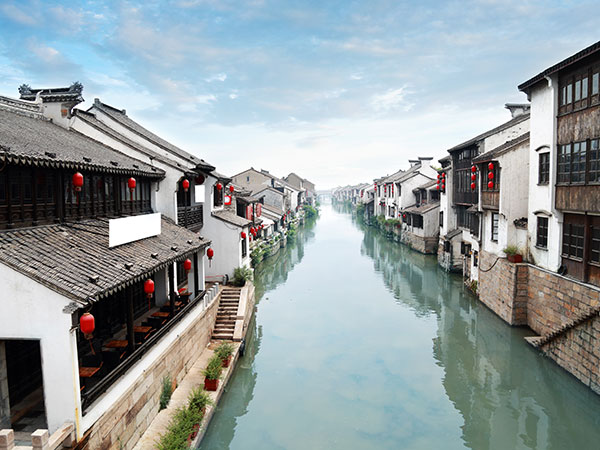 How to Get to Tongli Water Town from Shanghai?

There is a bus departing from Passenger Station at Hutai Road, Shanghai to reach Tongli Water Town with no stop. It departs at 1:30 p.m. every day and the journey takes about 2.5 hours. 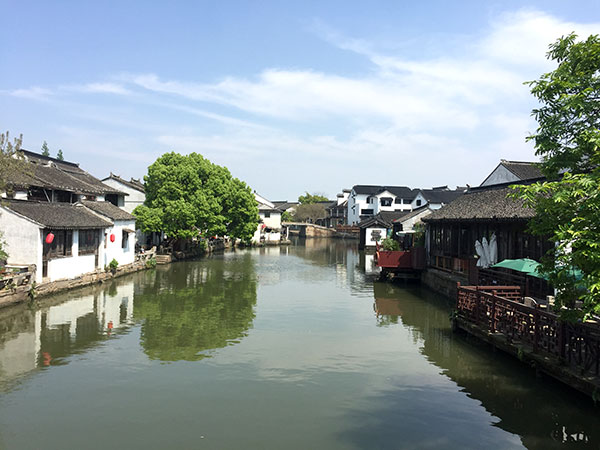 ►How to get to Suzhou from Shanghai 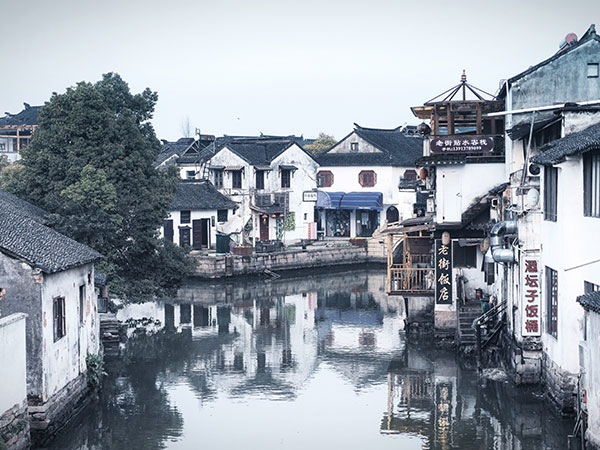