English
Feedbacks & Reviews | About us | Contact us
Home > Destinations > Macau

Macau International Airport, or known as Aeroporto Internacional de Macauin Portuguese, is the only airport in Macao Special Administrative Region in the People's Republic of China. This airport is a common transfer point for passengers traveling between China and Taiwan, as well as a passenger hub for destinations in mainland China and Southeast Asia. It is an important bridge between the Pearl River Delta of China and the world

Macau International Airport is also a regional airline Air Macau, as well as the headquarters of Air Express Airlines helicopter, also a major base of operations for business aviation charter company: Teya Airline. 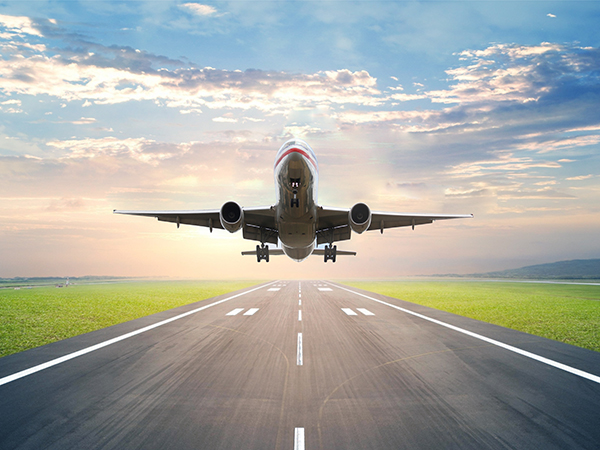 The runway of this airport was built on a strip of reclaimed land, connecting to the main service building on Island of Taipa and air traffic control Tower. Although the Macau International Airport is not very large, it ownes a total of 24 aprons with four attached boarding bridges.

Shuttle Bus
The most convenient way to travel to your hotel is to take any one of the many comfortable, complimentary shuttle buses from the airport. Walk toward the north exit of the airport and walk out into the parking lot, where you will find a number of shuttle buses waiting for you. Buses depart every 15-20 minutes between 11:00 am and 9:00 pm. If you are not sure which one you should aboard, just ask for help from the information desk in the airport.

Taxi
The first 1,600 meters cost MOP 17, then it charges MOP 2 for each 260 meters afterwards. For every 1 minute waiting time which the taxi is hired but not in motion at passenger's request will be charged for MOP 2. and each piece of baggage transported in the baggage compartment at passenger's request costs MOP 3.