Liuzhou has a history of more than 2,100 years of construction and is a national historical and cultural city. 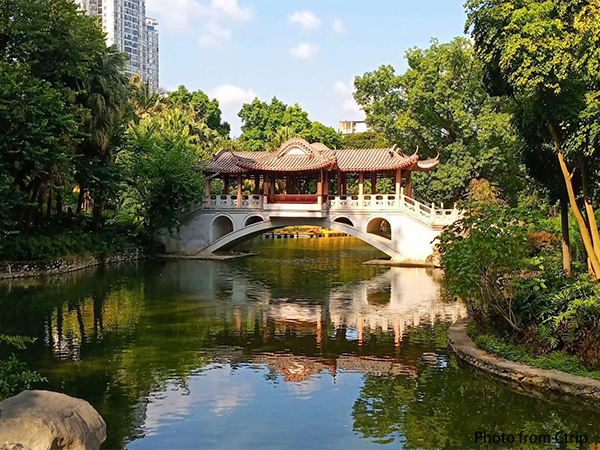 Liuzhou is the birthplace of the ancient Chinese "Liujiang people". Ancient human cultural sites include Bailiandong ruins, Dalongtan carp mouth ruins, Manwangcheng ruins, and the terraces on the banks of the Liujiang River, the platform of the Lanjia Village, the Jiutou Mountain and the Ganqianyan.

In the pre-Qin dynasty period, Liuzhou belonged to the Baiyue Land, and there were Baiyue branches such as Xiou and Luoyue.

Han Yuan Ding sixth year (111 BC) winter, Liuzhou area set Tanzhong County, belonging to Yulin County. It is the beginning of the city of Liuzhou.

During the Five Dynasties and Ten Kingdoms, it first subordinated to Chu and than to South Han.

During Ming Dynasty, Liuzhou changed its name to Liuzhou prefecture in 1368.

During the Qing Dynasty, Liuzhou Prefecture was under the jurisdiction of Guangxi Province, and led 10 counties including Maping, Luorong, Liucheng, Luocheng, Huaiyuan, Rong, Laibin, Wuxuan, Shanglin and Qianjiang, as well as two states including Bin and Xiang.

In March 2016, Liujiang County was abolished and Liujiang District of Liuzhou City was established. 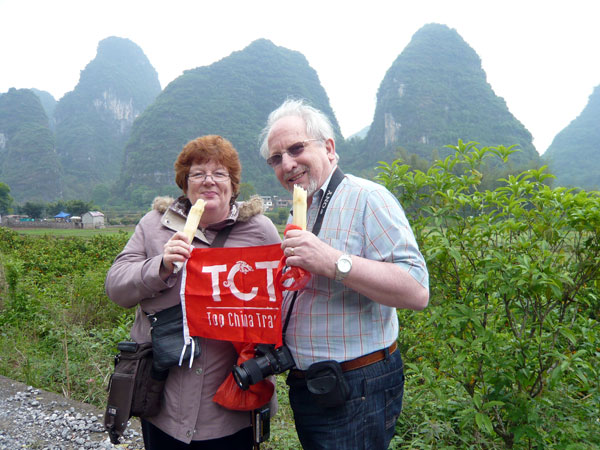