Best Places to Visit in Liuzhou

Liuzhou is a popular travel destination in Guangxi, China. Here, we would like to introduce the Best Places to Visit in Liuzhou for you, which has listed the most famous places in Liuzhou, aiming to help you to work out where to visit in this beautiful city. Travel with TopChinaTravel, you will not have chance to enjoy the charming scenery here, you will be impressed by the profound cultural and historical attractions.

The Baili Liujiang River area is one of the key scenic spots in Liuzhou city, Guangxi and a national 4A scenic spot. Baili Liujiang enjoys the reputation of “Hundred Mile Gallery”. Take a boat tour of Liujiang river at night, feel the "boat walking on the river, people in the middle of the painting", watch the marvelous and magnificent music fountain, appreciate the Panlong Mountain Cityscape Waterfall, the night view of the city, and experience the great charm of Liuzhou. 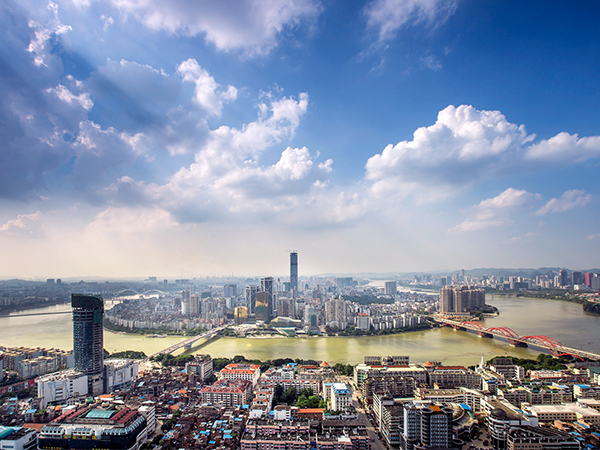 Liuhou Park is a city park in the center of Liuzhou. It is a good place to take a break. This free park has a common Jiangnan style, with towering trees. The park is named to commemorate Liu Zongyuan, who used to be the governor of Liuzhou. You can enter Liuhou Temple (10 yuan) to worship Liu Zongyuan’s cenotaph and pay tribute to Liuzhou’s most famous Cultural celebrities. 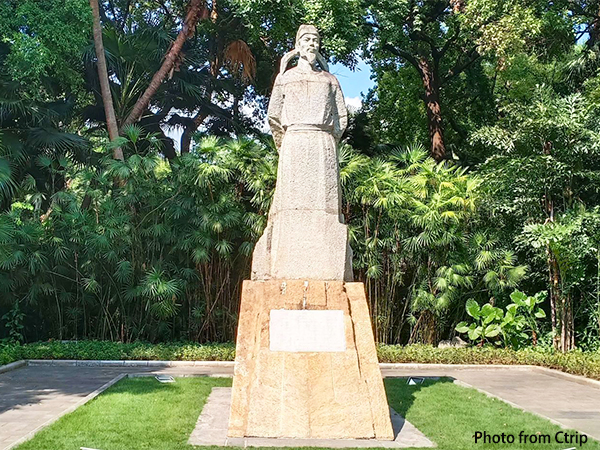 Dongmen Gate Tower is a well-preserved monument in Liuzhou City. It is located at the northern end of Wenhui Bridge on Shuguang East Road in Chengzhong District. It was built in the Hongwu Period of the Ming Dynasty. The height of the building is 17 meters. The base is made of stone and the city is made of grey brick. The East Gate Tower is open to visitors all year round. Ascend to the tower, you can see the Liujiang River, the mountains stand upside, it is refreshing.

Dalongtan Park is divided into inner pool and outer pool. The water in the pool is clear and mirrory in the four seasons. There are seven peaks in the poolside, and they are called the seven female peaks. This free park with a large area of karst rock is a large scenic area that integrates the natural landscape of karst, southern ethnic customs and subtropical karst landscape, covering an area of 544 hectares. 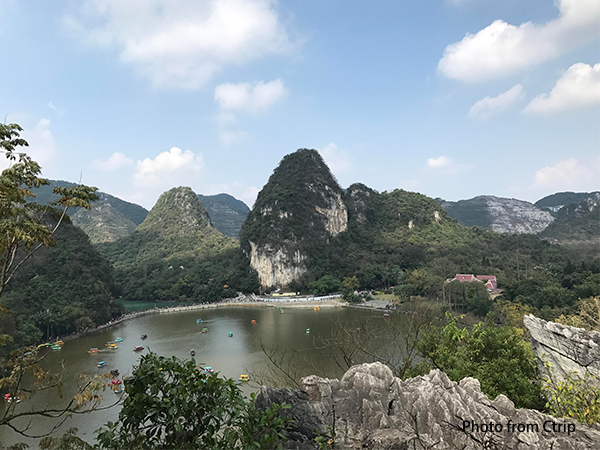 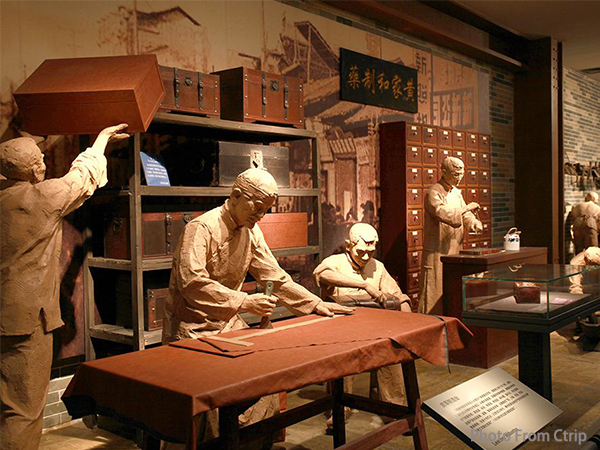 Malu Mountain Stone Expo Park is located at No. 272 Donghuan Avenue, Hedong New District, Liuzhou City, covering an area of 91.51 hectares. It is the largest strange stone theme park in China so far. This project was listed as one of the top ten tourism projects in Liuzhou city from 2010 to 2012. Malushan Stone Expo Park was awarded the national AAAA-level tourist attraction in early December 2012. 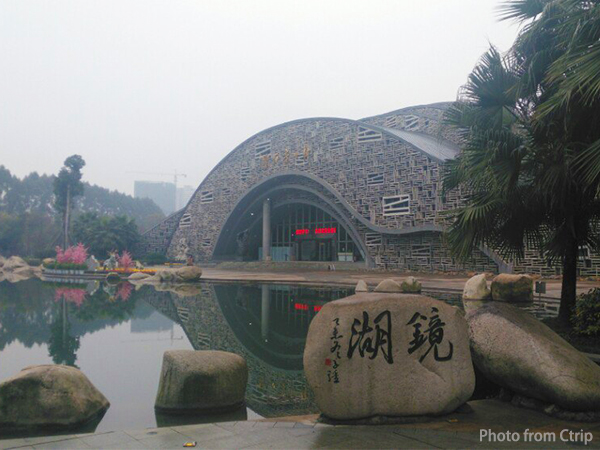 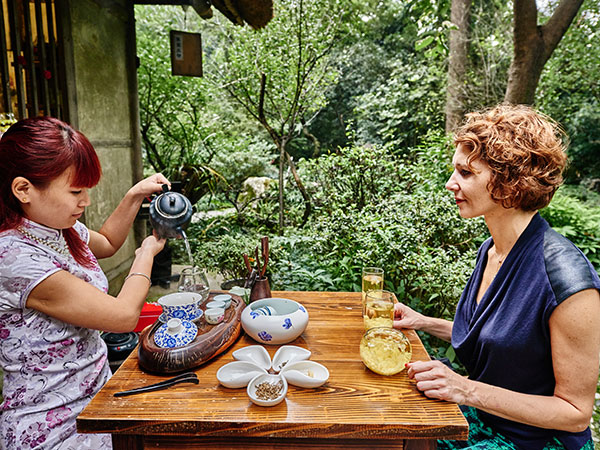