English
Feedbacks & Reviews | About us | Contact us
Home > Destinations > Lijiang 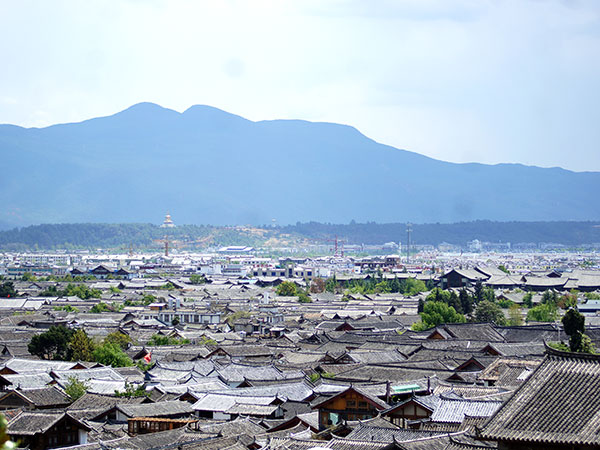 Early History
Lijiang is one of the important areas of southwest China where ancient human was actively. As early as 100,000 year ago, Homo sapiens “Lijiang People” had been lived here at the late Paleolithic Age.
Before Song Dynasty
During the Warring States, Lijiang belonged to Qin.
In Han Dynasty, it belonged to Yuejun.
During the Three Kingdom, it belonged to Yunnan Jun.
During South Dynasty, it was Suidun County. And at this period, Naxi Ethnic Groups moved in Lijiang.
During Tang Dynasty, it used to belong to Yaozhou, than to Tibetan Empire, Nanzhao Kingdom.
Song and Yuan Dynasty
During Song Dynasty, the city began construction. Kublai Khan conquered Dali, stationed troops here. It was later named Lijiang Raod, which was also the origin of the name Lijiang.
Ming and Qing Dynasty
At the late Ming Dynasty, the palaces of the Wu Family were very magnificent and beautiful.
Qing, there set Lijiang Government. In 1723, the system of appointing national minority hereditary headmen in Yunnan was ended. And there set Lijiang County in 1770.
Modern and Contemporary
In 1961, the Lijiang Naxi Autonomous County was established.
In 1998, Lijiang Ancient Town was inscribed into the World Heritage List by the World Heritage Commission of the UNESCO.