In this page, we offer Guangzhou - Shenzhen High Speed Train information including and more details about travelling to the two ciites for your reference. (update on November 14, 2014)

There are about 58 pairs of trains travelling between Guangzhou and Shenzhen every day. All of them are high speed trains with with G-series or Dseries trains.

►Train from Guangzhou to Shenzhen

Train from Guangzhou to Shenzhenn departs almost every 10 minutes from 05:18 am to 22:40 pm. You may choose the one that meets your travel schedule.

►Train from Shenzhen to Guanzhou

Trains depart almost every 10 minutes from 6:20 am to 23:22 pm. It is recommended to take G-series train instead of D trains to save travel time on the way.

Attentions: Guangzhou to Shenzhen Train information is for your reference only. Please check the ticket information including the tickets fares at the railway station or by your TCT tour advisors separately.

1. Booking an original train is easier than booking a passing-by train. Train ticket can be booked 20 days in advance at most. TCT suggests travellers to book train ticket as early as you can, in case of the availability of the ticket. There are four way for guests to buy train ticket in China: buy ticket at the Railway Station, online, by telephone or through travel agencies. More useful information you can find at page How to Book China Train Tickets.

Best Time to Visit Guangzhou
The best time to visit Guangzhou is either spring or autumn, particularly in Apr, May, Oct, and Nov. During these months, Guangzhou is neither cold nor hot with most find days without interruption of the typhoon. 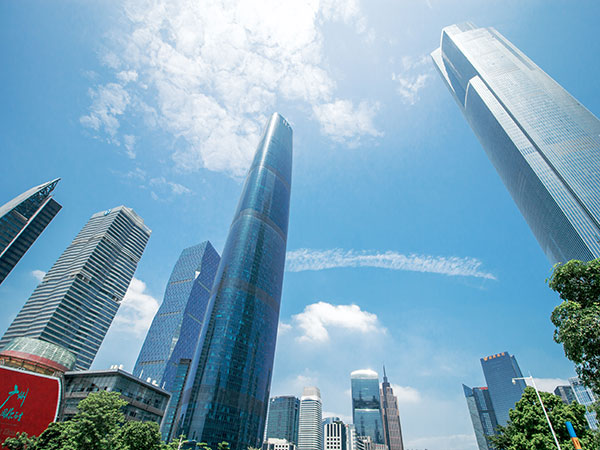 Try to Avoid Domestic Travel Seasons
The most crowded seasons in China are Chinese Spring Festival (usually in late Jan or early Feb.), International Labour Day (May 01 to 03) and National Day (Oct 01-07). Spring Festival and the National Day golden week are the most crowded time for travelling. In these periods, train tickets are hard to buy and scenic spots are full of travelers.