Dalian, as a famous tourism city, equips convenient traffic facilities. To reach this city, you can take trains, highways and also boats and even metro in the future. 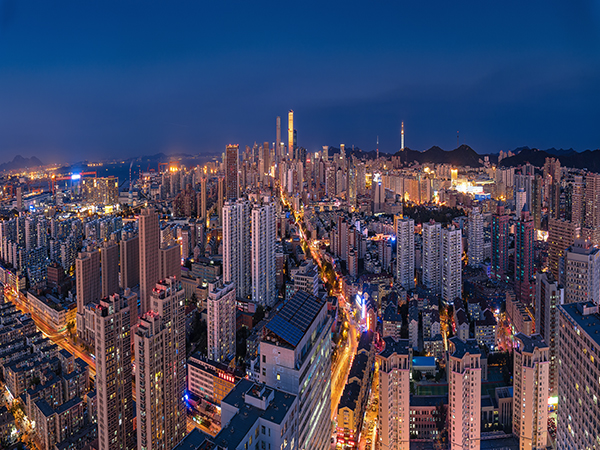 Intercity traffic
Air
Dalian Zhoushuizi International Airport is 10 kilometers away from the city center. As one of four major airports in the Northeast China, Dalian Airport has 22 foreign airlines to join the operations. The number of opening routes is 118, of which 75 are domestic routes and 43 international routes and special administrative regions 43. It is connected with 15 countries and 89 cities, basically covering the whole country, Japan and South Korea, Russia, Europe, the United States and Macao connecting route network.

Ship
The famous Dalian port has maritime exchanges and more than 150 countries and regional harbors. Except for a couple of flights leaving for Yantai, Weihai, Penglai, Qinhuangdao, Tianjin Xingang and Changhai Town every day, there are also high-speed cruise ships departing from Dalian to Yantai , Qinhuangdao and Changhai County, and there are also regular cruise ships from Dalian to Shanghai and Incheon, South Korea. Boats to Dalian mostly depart in the evening and arrive in the morning, so that passengers can enjoy the fresh sea breeze on the deck, rippling waves and stunning sunrise and sunset at sea. Travelers can even bring the private car with them on the ship, so that they can have self-driving travel in Dalian.

Note: Dalian Port is very large and it needs time to walk from the waiting room to Boat Quay and shuttle bus station. So arriving at waiting half an hour before departure room is necessary.

There are five major long-distance bus stations in Dalian city

North Gang Bridge Bus Station: it is located in No.20, Anshan Road, Xigang District. It is 321 km away from Dandong, 45 km away from Lushun, 217 km away from Bingyugou.

Urban Traffic
Public Bus
The urban traffic in Guilin is very convenient. You can take public bus. The price is 1 yuan for normal bus and 2 yuan for air-conditioned bus.