According to the speed of trains, Chinese trains can be divided into various classes. The names of the trains always are the combination of letters and numbers and the first letter always refer to the types of the trains. For example, Z19, Z refers to the non-stop train; D316, D refers to Electric Multiple Units (EMU) Train.

G prefixed EMU high-speed Trains is one of the fastest long distance passenger trains in China. The highest speed of the train can reach 350km/h. The speeds are not the same of different routes. At some routes, the speed may be limited to 300km/ h- 200 km/h 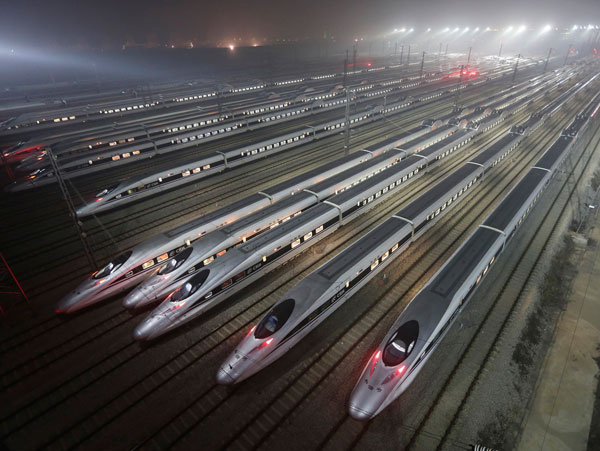 C prefixed Intercity EMU train is also one of the fastest trains in China. This kind of train runs for two nearby cities as short-distance train. For example, Beijing-Tianjin Intercity EMU Train, 120km. 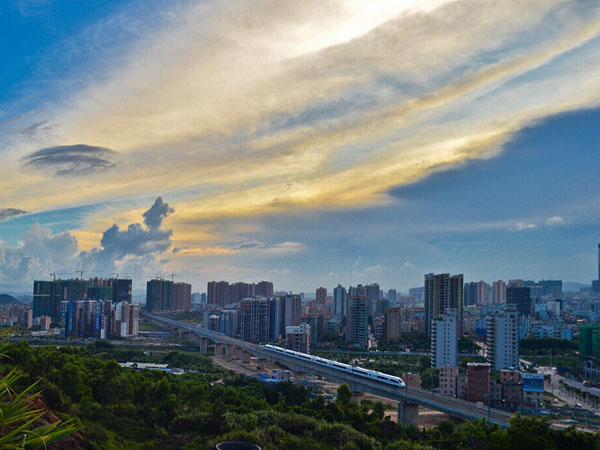 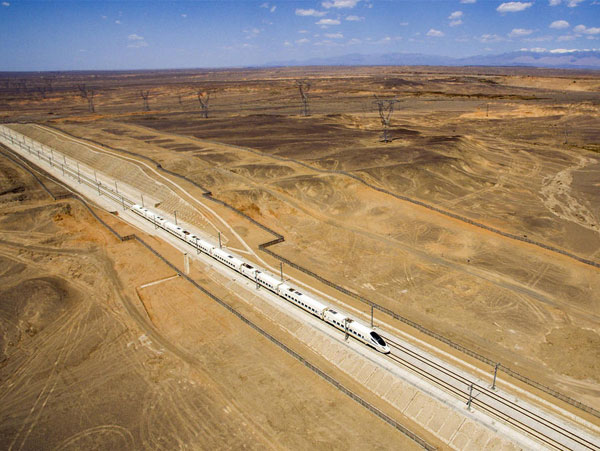 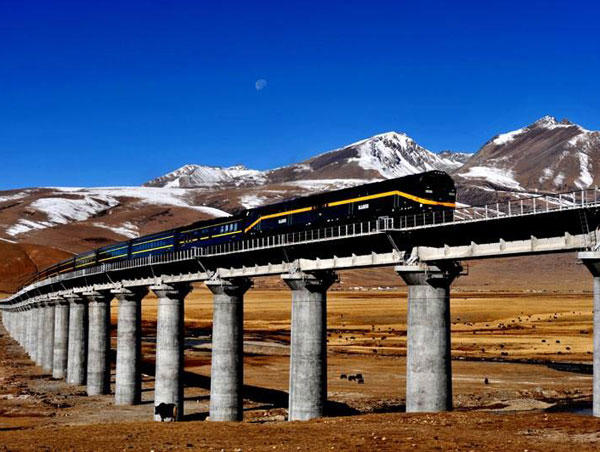 Express Train has a few stops during the journey. Most of the stops are big cities. The Express Train’s highest speed could reach 140km/h. Most of the trains are equipped with air conditions. There are two different sleeper and seat for passengers: soft sleeper, hard sleeper, soft seat, hard seat. 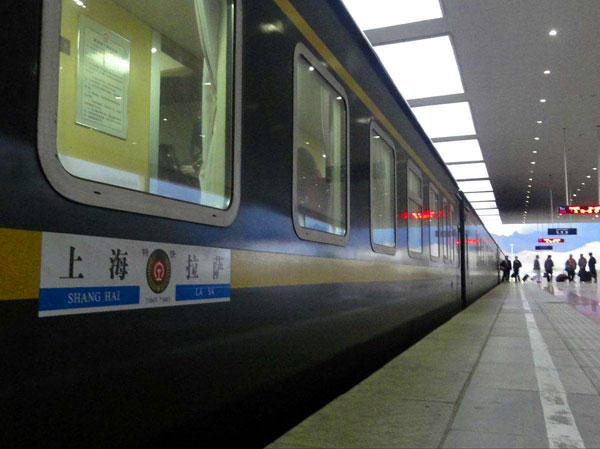 The highest speed of the fast train is 120km/h, more stops than express train. Most of the trains are equipped with air conditions. There are two different sleeper and seat for passengers: soft sleeper, hard sleeper, soft seat, hard seat. 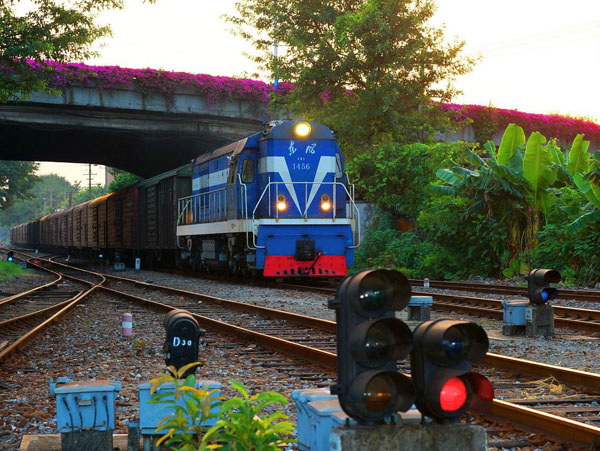 Trains with a four-digit number and no letter prefix are known as locals. They are the slowest trains in China and stop at every station en route. While significantly cheaper than other types if trains, they often lack heat and air conditioning and have Chinese toilets only. 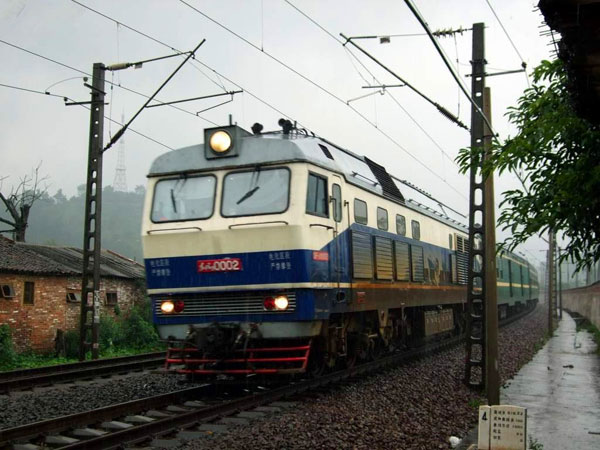 Aiming to ease the train transportation during the festival periods such as the Spring Festival, the National Day, L Train will be temporary added. No official timetable on the train website because of its unfixed factors such as the train numbers, the departing time, and also the serving periods. If you have other choices, do not take the temporary train, as it is very slow, and easily delay. 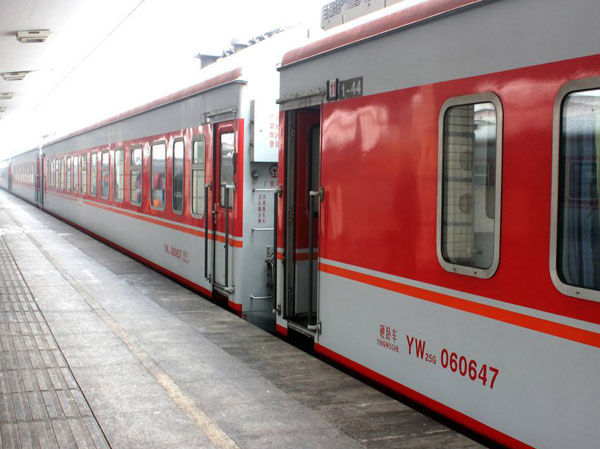