The climate in China - a market continental monsoonal climate – is typically warm and wet in spring, hot and rainy in summer, cool and dry in autumn, and cold and windy in winter. The China climate and weather information here can help you to clear about where and when to travel to China in different time and what should be prepared before going to China.

Given its vast territory, the climate in China is a bit complicated. The climate and weather vary in different areas and change in different seasons. A trip to China allows a visitor to experience various weather and climates in different parts of China. With a marked continental monsoonal climate, most parts of China are in temperate zone. Geographically, the southern areas are in tropical or subtropical zone, while the northern areas are in frigid zone.
Monsoon winds, caused by differences in the heat-absorbing capacity of the continent and the ocean, dominate the climate. Alternating seasonal air-mass movements and accompanying winds are moist in summer and dry in winter. The advance and retreat of the monsoons account in large degree for the timing of the rainy season and the amount of rainfall throughout the country. Tremendous differences in latitude, longitude, and altitude give rise to sharp variations in precipitation and temperature within China. Although most of the country lies in the temperate belt, its climatic patterns are complex.
Generally speaking, most parts of China have the distinct four seasons. Spring is from March to May, summer is from June to August, autumn is from September to November, and winter is from December to February. The geography makes the northerly winds blow from the high latitude areas so the northern parts are cold and dry in winter. While in summer, monsoons from southern coastal areas bring warm and moisture.
According to geographical and cultural differences, China is divided into four geographical regions, namely North China, North West China, Qinghai-Tibet Area and South China. 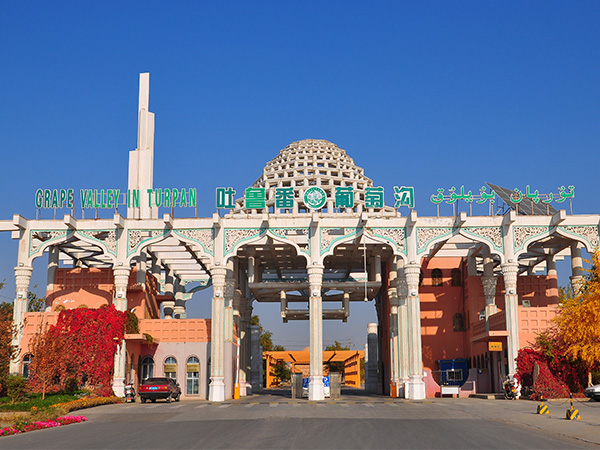 Provinces included: Heilongjiang, Jilin, Liaoning, Beijing, Tianjin, Hebei, Shandong, Henan, Shanxi, Inner Mongolia
Climate characteristics: Most of the northern parts of China are of temperate continental climate, except some areas are of plateau climate. Therefore, it is bitterly cold in winter and hot in summer, with a large temperature difference between winter and summer and even between day and night. It is lack of rainfall, and the rainy days are mainly in summer.
For destinations such as Xinjiang (Urumqi) and Inner Mongolia (Hohhot), summer is dry and sweltering while winter is formidably cold. Sandstorms sometimes occur in April in North China, especially in the Inner Mongolia and Beijing area.
Tips for travelers to visit North China:
► Normally, late summer and autumn is best time to visit, with mild climate and stunning landscape (except Harbin where the annual International Ice and Snow Festival is held in winter).
► You may prepare with a gauze mask in case of sandstorms or hazy weather. 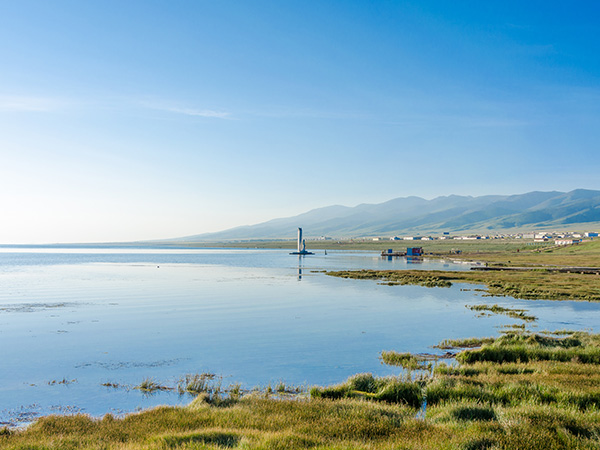 Climate characteristics: The area is of Plateau mountain climate. It is dry all year round with little rainfall, intense radiation and less vegetation. On the Qinghai-Tibet plateau (about 4,000m above sea level), cities such as Xining, Lhasa, Shigatse, winter is long and extremely cold, while summer is short and moderately warm.
Tips:  Visitors to Tibet and Qinghai are suggested to bring with adequate sunscreen, as well as adequate clothes because of the changeable weather. 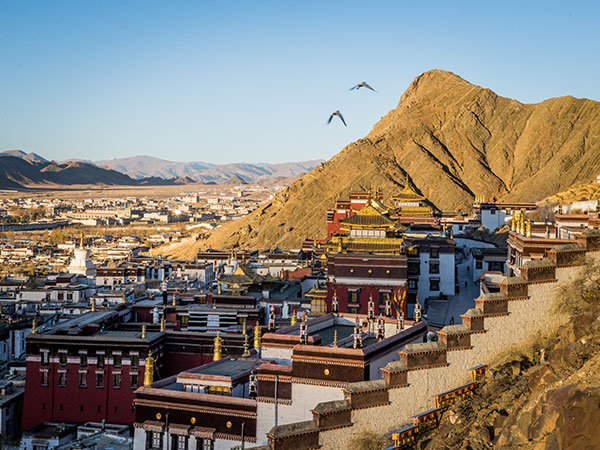 Climate characteristics: NW China is of arid and semiarid climate. The rainfall is scarce with high evaporation. The abundant sunshine throughout the year also goes with intensive ultraviolet radiation. So pay attention to the sun protection when traveling in destinations like Xian, Dunhuang, Jiayuguan, as well as temperature lowering because of large temperature difference between day and night.
Tips for travelers to visit North West China:
►Summer and early autumn is the best to visit.
► Prepare with sunscreen, ultra facial cream, windcheater, and other necessary articles. 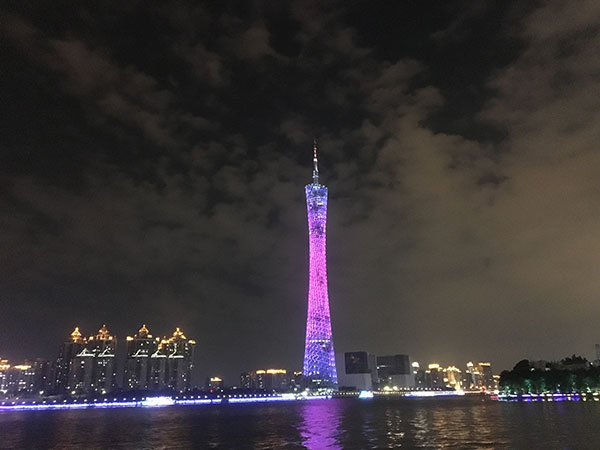 Climate in the South China

Climate characteristics: Most parts of South China are of tropical subtropical monsoon climate, with high temperature and ample rainfall in summer and mild weather and little rainfall in winter.
Destinations such as Guangxi (Guilin) and Guangdong (Guangzhou and Shenzhen) Provinces, the winter days are short and comparatively comfortable. Hot and humid season is longer than other parts since April to October as usual. Destinations like Kunming, Guiyang and Dali are mild throughout the year.
Tips for travelers to visit South China:
► It is suitable to visit all year round.
►The rainy season of most of the parts runs from May to August, so bring with adequate rain gear, clothes and shoes.
► Typhoons frequently occur in the southeast coast (destinations such as Shanghai, Hangzhou, Fujian, Guangdong) between July and September, so you may keep my eye on the weather in case anything unexpected happening to your planned China tour.
To sum up, the weather in northwest China is typically arid and dry, which is more like central Asia rather than eastern Asia, while winter in Tibetan Plateau can be very bitter and fierce with whipping wind and temperature in summer is changeable even within a day. it is wetter in south China and days with hot temperatures are longer, winter in the south is short and warmer.

More information about China’s climate can be found in China climate & Weather, with data and detailed information. 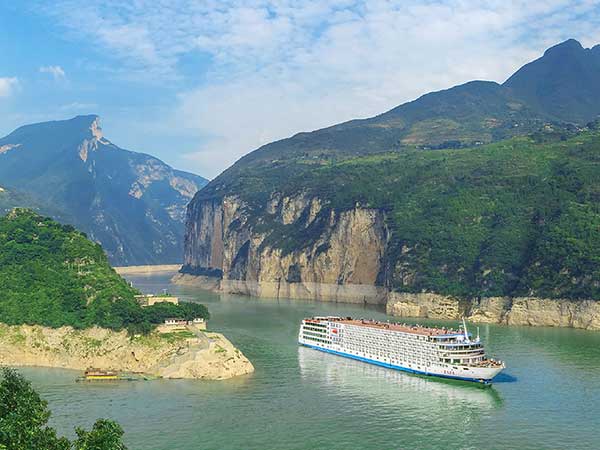