How to Get to Xian from Chongqing 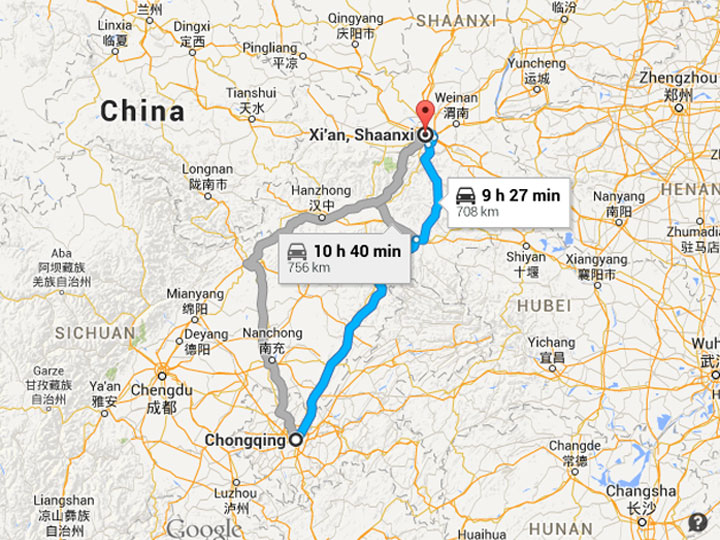 Where is Chongqing and Xi'an

Chongqing is located in the southwest of China, and borders on Sichuan, Guizhoiu, Hunan, Hubei, and close to Chengdu, Guiyang, Wuhan, Changsha, and Xi’an. Chongqing is a popular tourists’ destination, renowned as a mountain city with great scenery.

Xi'an is the capital of Shannxi province, and located in the central-south of Shannxi. Xi’an has convenient transportation, marked as the transportation hub of northwestern China. As a popular tourist destination, it is well known for its long history, ancient buildings and valuable historic and cultural relics.

How to Get to Xi'an from Chongqing

Xi'an is in the north of Chongqing, about 708 kilometers away from Chongqing. How to get to Xi'an from Chongqing? For tourists travelling in this two popular destinations, airplane, trains and bus are available.

How to Get to Xi'an from Chongqing by air? Chongqing to Xi’an, over 10 nonstop flights are available everyday. The earliest one leaves from Chongqing at about 6:55 and latest one at about 23: 25. It takes about 1h20m from Chongqing to Xian by flight. Air fare may be different according to days and months, thus, I advice tourists taking a flight buy a ticket at least several days ahead of time. In China, on-time rate of flights are very high, so there shouldn’t be worries about delay.

Second, you could take rail transit Line 3, which is from Yudong to Jurenba, and goes through the south square of Chongqingbei Railway Station and Chongqing Jiangbei International Airport. Third, you could take a taxi or charter a private car. 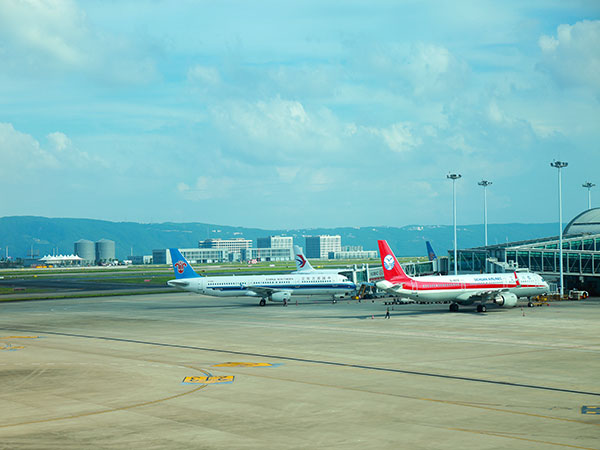 How to get to Xi'an Xianyang International Airport?

Xi'an Xianyang International Airport is located in Weicheng District, Xianyang, about 25 kilometers away from Xi’an. Tourists could take an airport shuttle bus or take a taxi, or charter a car to the airport. There are several lines of airport shuttle bus available, which usually travels about 70 minutes, with a ticket of 25 yuan. In order to take an airport shuttle bus, tourists could go to Xi'an Railway Station(西安火车站), Xi'an Hotel(西安宾馆), Oreintal Paradisse Hotel(东方大酒店), or Xi'anbei Railway Station(西安北站). In the case of taking a taxi, it may cost about 100 yuan. 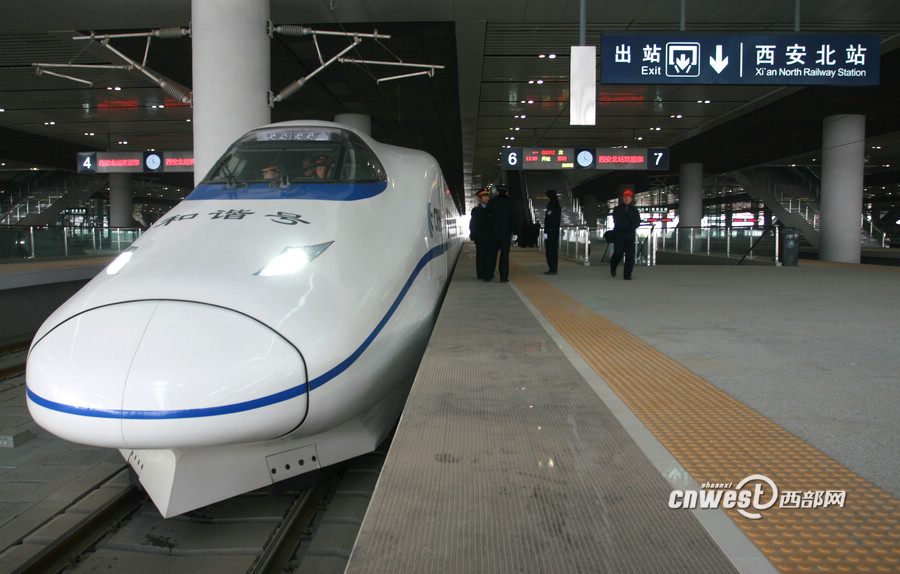 Here is some information about trains from Chongqing to Xi’an.

Except airplane and train, tourists may take a long distance bus from Chongqing to Xi’an, which takes much time. But we don’t recommend it to you. Air is recommended to tourists with few travelling days, and in some period, the air fare to Xi’an from Chongqing is almost the same with train fare, in this way, tourists may catch the chance. Train is recommended by tourists with a tight budget. High speed train and high speed bullet train are pretty fast, convenient, and with a low price. If you are in a really tight budget, K1004 and K1034 are recommended to you, you could stay overnight at the train, saving ticket fare and accommodation fare.