Chongqing  or Yu, the youngest municipality that established in 1997 directly under the central government in China, is also an extra large city in its administrative division and population in China. As a city in the mountains, it is surrounded by two rivers, and has high-rises and buildings in graceful disorder. Chongqing enjoys a tropical moist climate of the central Asia, with cloudy days, less frost and snow. In spring and autumn, the city is often enveloped by heavy fog, hence the name the 'Capital of Fog'. 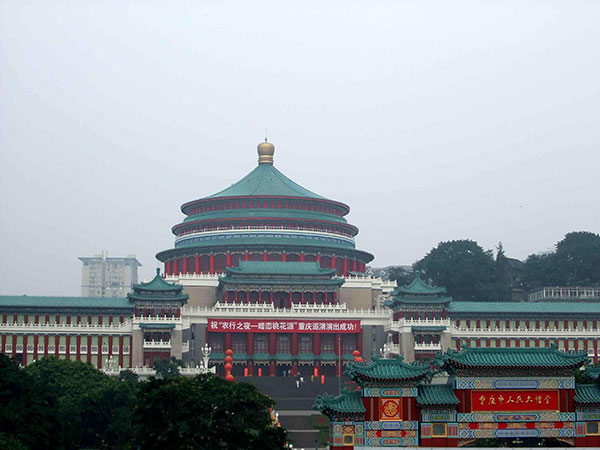 Here we list some useful numbers for you to have a comfortable Chongqing tour.