At present, there are more than 1.4 billion Muslims in the world, accounting for 19.32 percent of the total population, and there are quite a few Muslims in China. 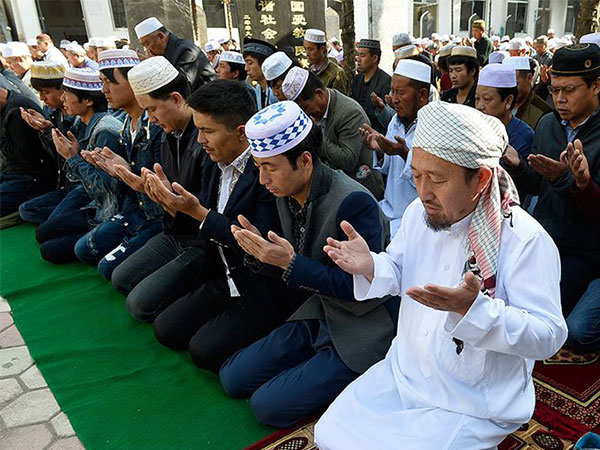 The total number of Muslims in China is 20 million, which is a significant figure. Muslim population in China mainly distribute in southwestern China such as Xinjiang, Gansu, Ningxia, Qinghai etc.

Other Muslim Provinces or Cities in China

A total of 10 nationalities believed in Islam in China, they respectively are: Hui, Uygur, Kazak, Uzbek, Tajik, Tatar, Kirgiz, Salar, Dongxiang and Bonan. 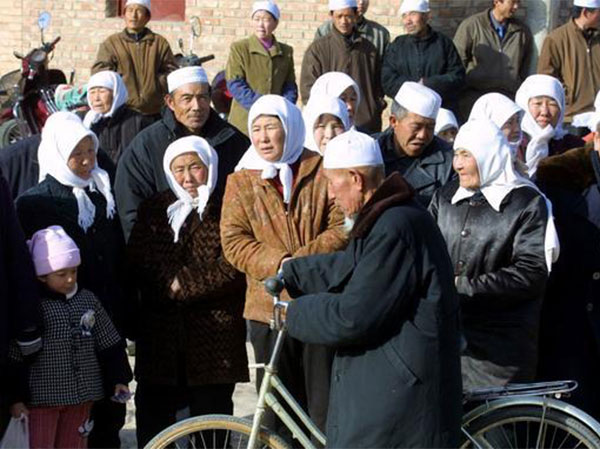 The Hui population is about 11 million. The population is distributed widely and in small concentrations. There are Hui people all over the country. For example, there are special Hui areas in Luoyang. The Hui minority generally speak Chinese. 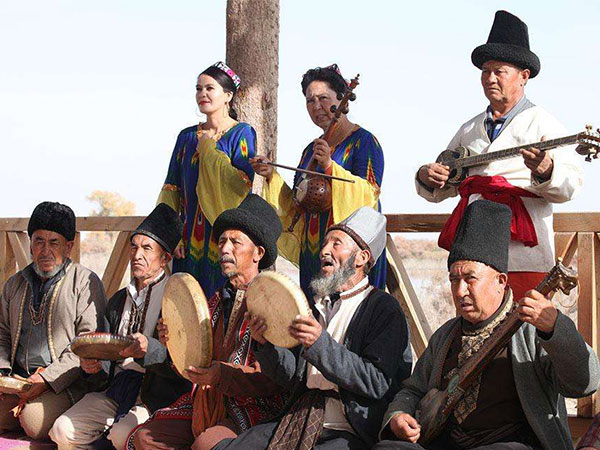 The Uygur population is about 10 million, mainly in Xinjiang Uygur Autonomous Region, most of which live in the southern Xinjiang. The Uygur nationality generally speak Uyghur. 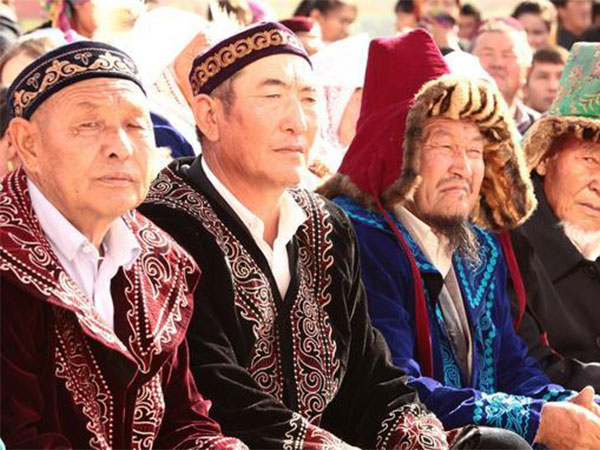 Kazakhstan has a population of about 1.6 million people, mainly in the northern Autonomous Prefecture of Yili Kazak in Xinjiang. The Kazakhstan generally speak Kazak. 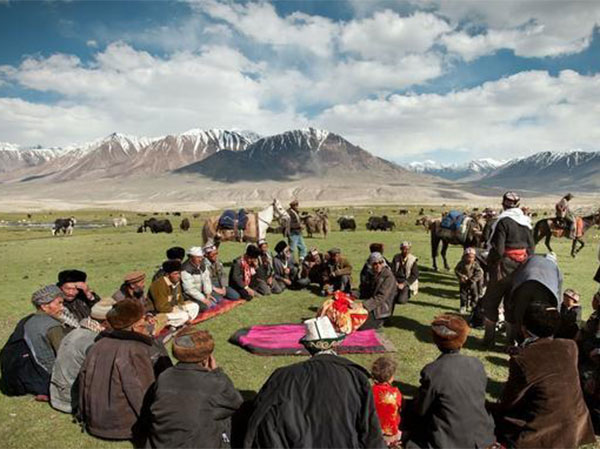 The Khalkhas, also known as the kyrgyz, have a population of about 200,000, 80 percent of which live in Zile Kurtz Autonomous Prefecture of southern Xinjiang, and the rest are in other counties in the west and north of southern Xinjiang. Korkiz is spoken, as well as Uyghur. 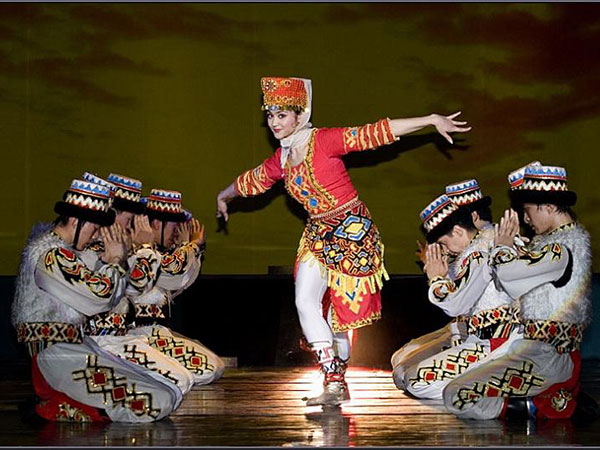 The Tajik population is about 60,000, and 60% are distributed in the Tajik Autonomous County of Tashkuran in the eastern part of the Pamirs Plateau, and 40% of the population is scattered in Shadong, Zepu, Yecheng, Pishan and other counties. The Tajik people speak Tajik language, which belongs to the Iranian language family. 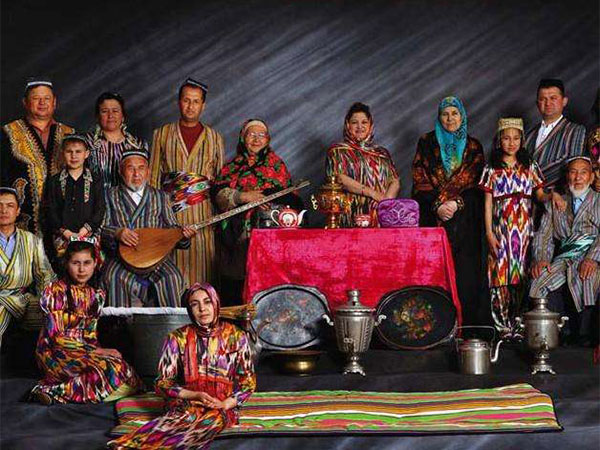 With a population of about 14,000, ethnic Uzbeks live in Urumqi, Yining, Tacheng, Shatong, Kashgar and other cities in Xinjiang. The Uzbek nationality speak Uzbek language which belongs to Altay language. 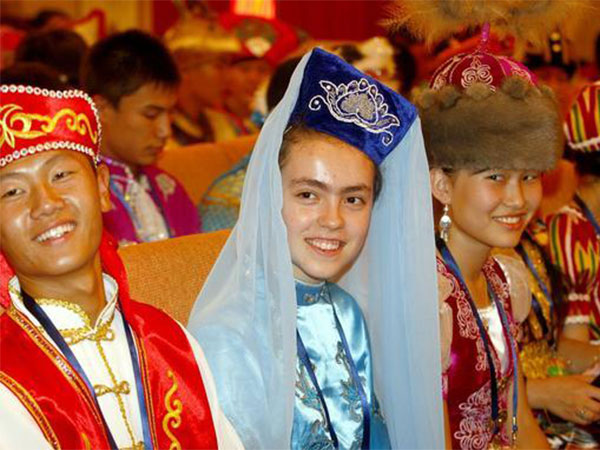 The population of the Tatar ethnic group is about 4,000, scattered in Urumqi, Yining, Tacheng and other cities, and mixed with the Uygur and Kazak ethnic groups. The Tatar people speak the Tatar language, which belongs to the Altai language family. 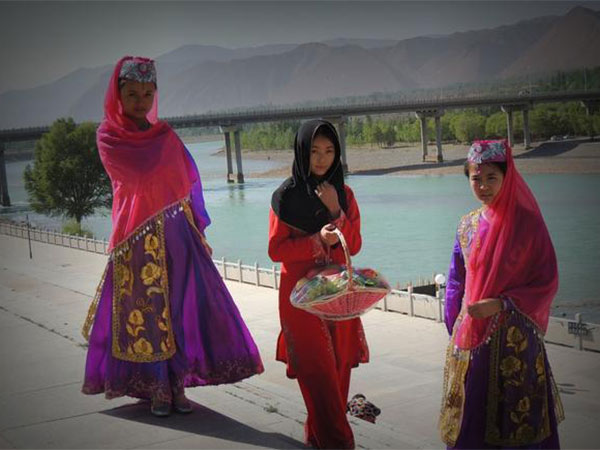 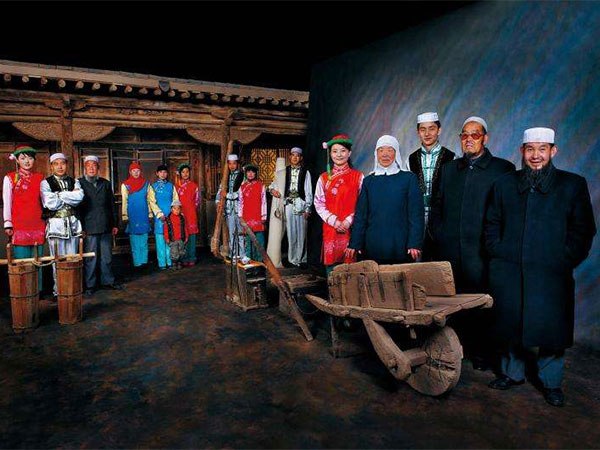 The population of Dongxiang ethnic group is about 373,000, mainly living in the Dongxiang Autonomous County of Linxia Hui Autonomous Prefecture of Gansu province. The rest are scattered in other Linxia counties, Lanzhou, Ningxia, Qinghai, Changji, Yili and Tacheng in Xinjiang. 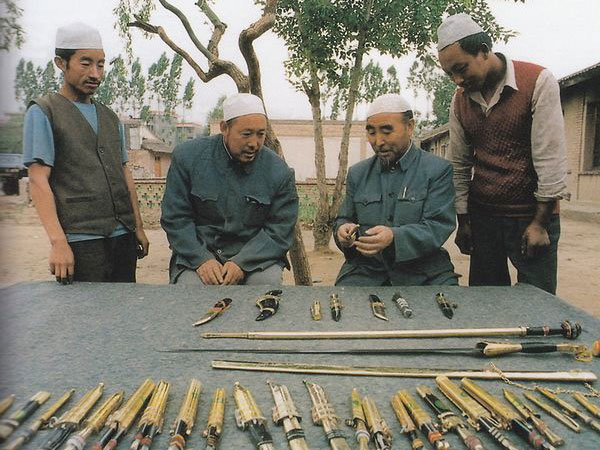 The population of Baoan is about 10,000. They mainly live in the Baoan ethnic group, Dongxiang and Sala Autonomous Counties in Gansu Province. The Baoan people speak the Baoan language, which belongs to the Altai language family. But most of them speak Chinese. 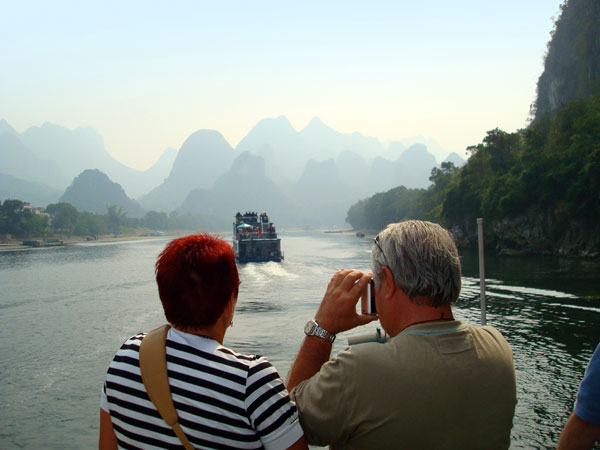