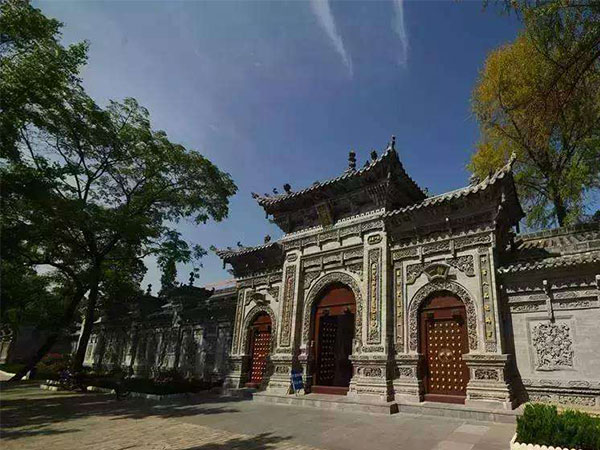 Gansu is the main birthplace of Islam in China, and also the main spreading area of Islam branches. Diversity of sectarian is a major feature of Gansu Islam.

The first period was from the late Ming dynasty to the years of Emperor Xianfeng in Qing dynasty, that is to say, the middle and later periods of the 17th century to the late 19th century, lasting for 200 years or so. The second period spanned the late Qing dynasty and the Republic of China.

During the first period, with the Arab and central Asian Islamic Sufi mysticism faction thought introduced in Gansu, Gansu Islam began to appear sectarian divide, forming the four Sufi denominations and many other branches, which were called Menhuan by people later. Muslims who do not accept the Sufi doctrine and still maintain the original religious system are known as the Gedimu, also known as the Zungu.

The second period was the formation, development and differentiation of the Ihwani denomination who mainly advocated "respecting the classics and changing the customs". In addition, during this period, there were also factions called "sinologists", which were characterized by collective economy.

Thus, after two periods and more than 300 years of development, the pattern of religious division has basically taken shape in Gansu Islam. 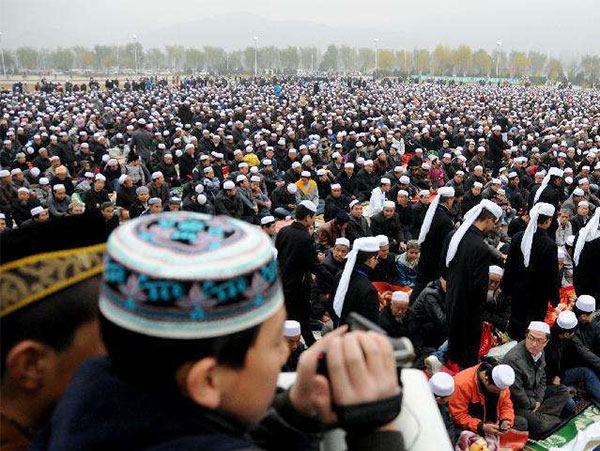 Islam is one of the major religions in Gansu with a long history and a large number of religious believers. At present, there are six ethnic groups who believe in Islam in Gansu province. They are Hui, Dongxiang, Bao’an, Sala, Kazak and Uygur, with a total of 1.68 million people. The Muslim population of Gansu accounts for 6.57 percent of the total population of the province and is distributed in 86 counties, cities and districts of the province. The population of Islam in Gansu is mainly concentrated in Linxia Hui Autonomous Prefecture (more than 101,800 people), Tianshui city (more than 228,000 people), Pingliang city (152,000 people) and Lanzhou city (more than 97,000 people).

Linxia Hui Autonomous Prefecture in Gansu Province, was called "Hezhou" in ancient times, and had the title "China little Mecca". During the Qing Dynasty, Western China Islamic academic culture center transferred to the Hezhou from Chang'an (today's Xian). All denominations of the Islam built mosques in Hezhou. Today's Linxia is distributed intensively more than 2500 mosques with various styles. Rich Islamic cultural infiltration can be found in each corner of Linxia. 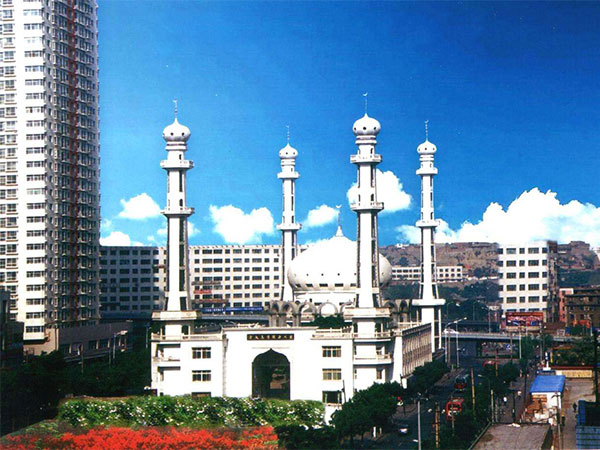 Lanzhou Xiguan Grand Mosque is the center of the Muslim religious activities in Lanzhou City. Lanzhou Qiaomenjie Mosque, located in Qiaomen Lane in the Huis region in the south of the Zhongshan Bridge, can hold one thousand people's worship at the same time.