Beijing cuisine, one of the eight most famous regional cuisines in China, not only features dishes made from the imperial recipes, but also recipes invented by private chefs hired to work in the residences of high-ranking officials at the imperial courts. Tan Imperial Cuisine is one of the latter that have been well preserved. It came from Tan Zongjun and his son who were both government officials in the late Qing Dynasty. It has won high praises because: its taste is moderate and therefore, fits the palates of the south and the north; and it emphasizes original flavour and original ingredients so little seasoning is used. 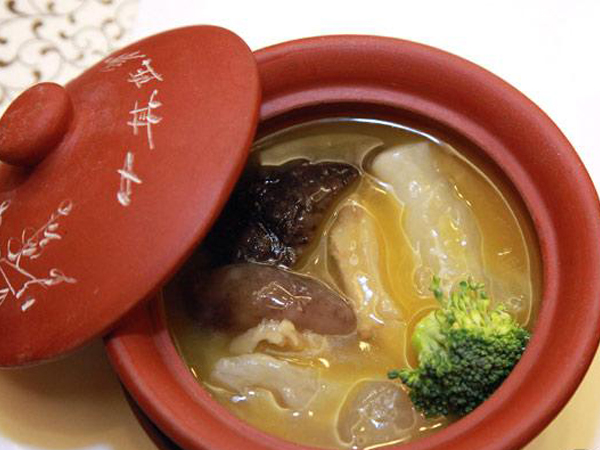 Development of Tan Cuisine
Tan’s Family cuisine can be dated back to the Qing Dynasty. During that time, a Guangdongese named Tan Zongjun became an official in the Qing court and moved to the capital. He was a gourmet and very particular about the daily eating. Because of this reason, he was good at cooking and always entertained other officials by lavish banquet. The dishes served in the banquet impressed those people who had tasted for one time. And gradually, the fame of Tan’s cuisine was spread and this imperial cuisine kept its prosperity since that time.
Nowadays, Tan imperial cuisine can be taken as a living fossil to study the complete imperial menu in Qing Dynasty. 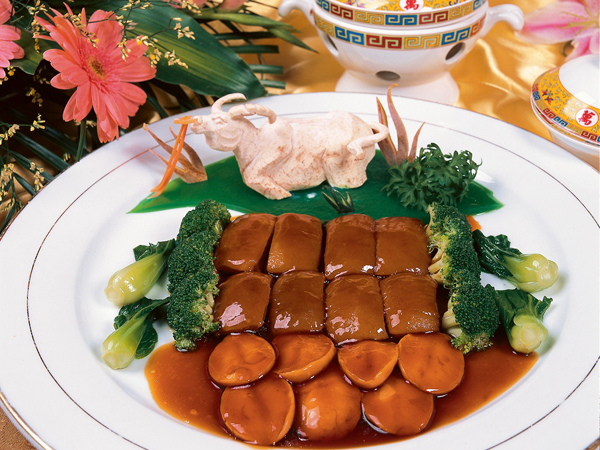 Taste of Tan Cuisine
You may not find an extreme taste in Tan’s imperial cuisine. It does not have the strong and intense sour flavors of Guizhou province; the boldness of Hunan's chili peppers; the lip numbing effect of Sichuan peppercorn; nor the earthy pickles of Hakka cuisine. The cooking idea that lies in Tan’s dishes is cookery without boundaries.
Although they use two basic seasoning – salt and sugar – to cook, the various tastes still exist in this kind of dishes. Old chicken, old duck, pork bone, ham and scallops which have cooked for many hours to make a pot of rich creamy broth are the essence of this cuisine. 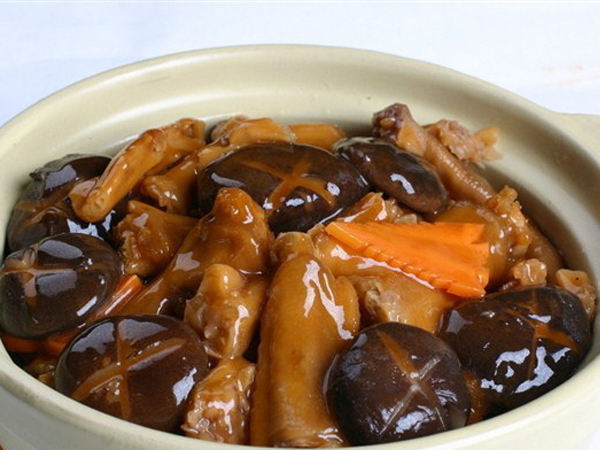 The food of this cuisine is soft and easy to digest. The usual cooking methods for these dishes are stewing, steaming and braising. These cooking processes make the dishes more suitable and healthy for the diners. 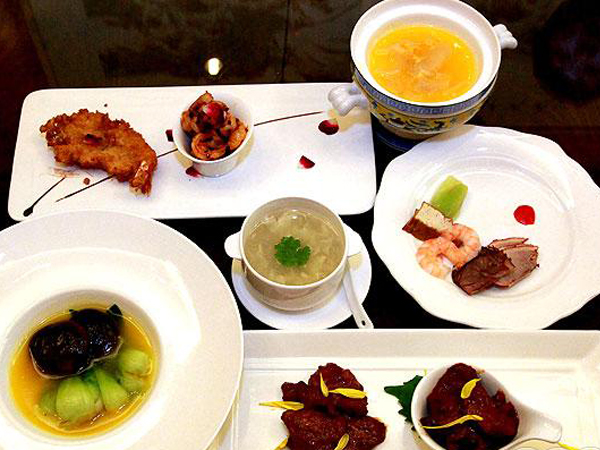 Factors for appreciating Tan’s cuisine
Besides the taste of the dishes, the tableware used to appreciate is also very particular. An elaborate set of tableware is sent to every one with those cooked food.
And the environment is also another factor. In the elegant and peaceful space chosen to enjoy this meal, you will calm down and escape the stresses of the busy life.