If you want to try Southeast Asian foods in Guilin, then you will find some useful information about some famous and delicious Southeast Asian restaurant and Indian Restaurants in the following passage. 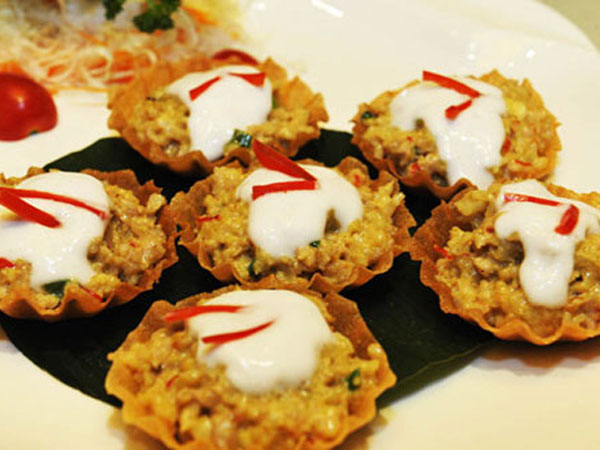 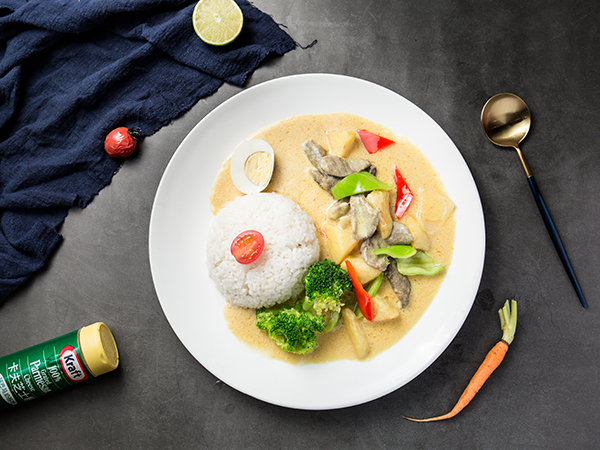 Tai Marry Restaurant
Style of Cooking: Thai Cuisine
Consumption per person: 62 Yuan
Add: First floor of No.2 Sunlight Hotel, Zhengyang Pedestrian Street
The environment is quite well, but the box is quite small and sound insulation is not very good. The dishes there are improved according to Guilin people’s flavor. Recommend eating fish and dessert. Fish dish there has a half of roe which stir-fried and has no fishy smell. Desserts are fresh and sweet with heavy coconut flavor. 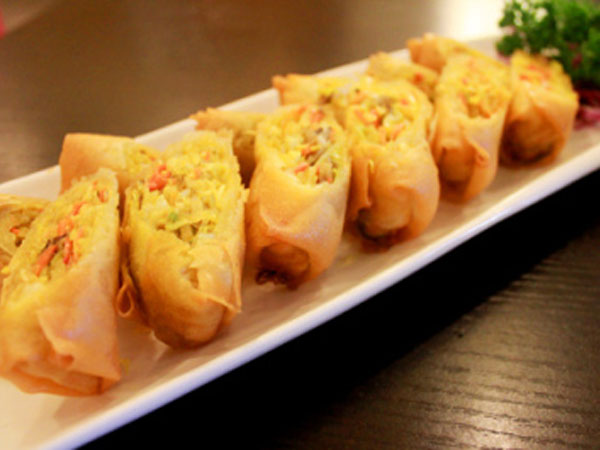 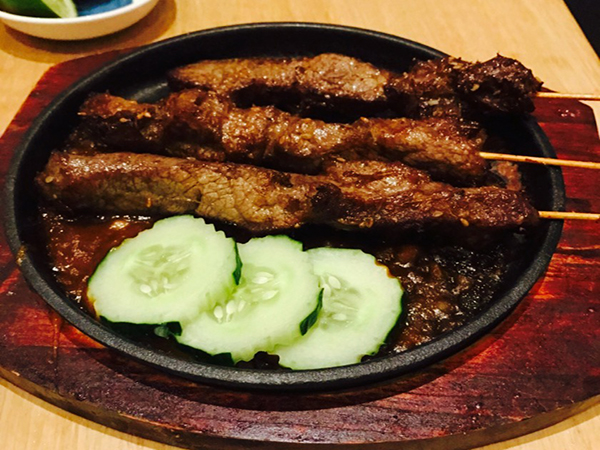 Vietnam had been French colony in a long time, therefore the Vietnam dish also shows heavy French flavor. Nha Trang is a small coastal city in the middle of Vietnam where has the beautiful scenery. Nha Trang Restaurant is a French style Vietnam restaurant in Guilin, its decoration is full of Vietnam character and its boxes are named by the place of Vietnam like Saigon, Halong Bay. On the table of restaurant, there is no cold ceramics or glasses, it is real Vietnam bamboo hat which form a delightful contrast with the Vietnam local conditions and customs pictures and texts in the photo wall. Scindapsus aureus hanging in the compartment adds countryside validity and vigor to the restaurant. The consumption there is not very high but with enough measure. 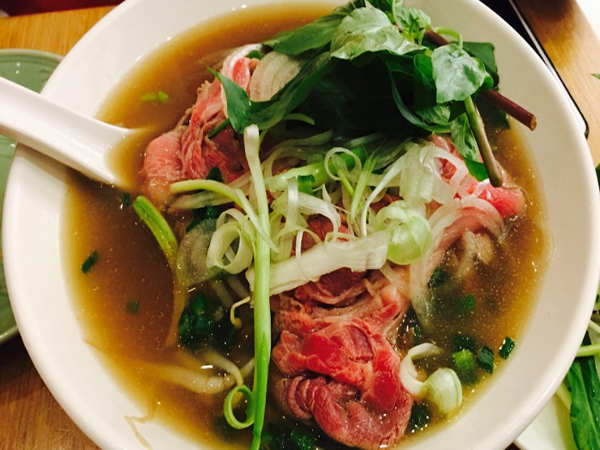 Kali Mirch Indian Cuisine (black pepper)
Style of Cooking: Indian Cuisine
Consumption per person: 62 Yuan
Add: Shangshui Street, Xiufeng District, Guilin
There are two Kali Mirch Indian Cuisine Restaurants, one is in Guilin and the other is in Yangshuo. The restaurant claims that they use authentic Indian spices and chiefs. The signature dish is Indian cumin rice with tasty sauce roll with various ingredients, it is really delicious. Plain Naan dip in toasted sauce potato of some curry will become salty and tasty. Paneer makhanwala is thick and full of milk smell. 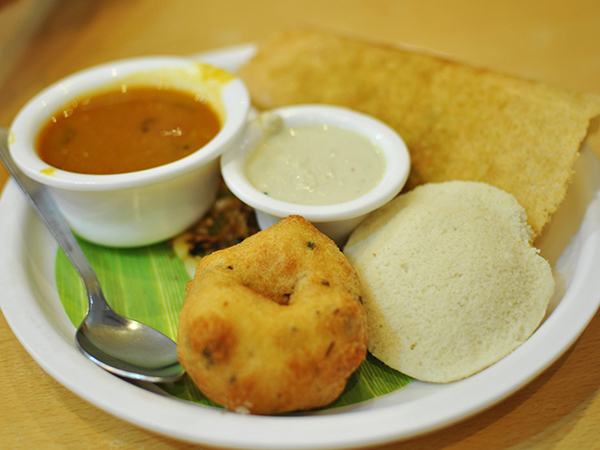 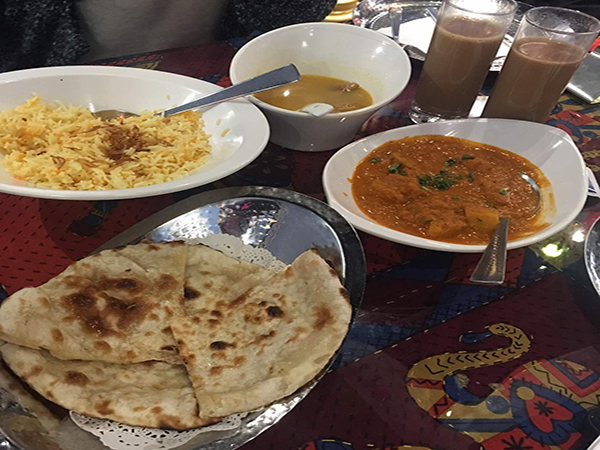 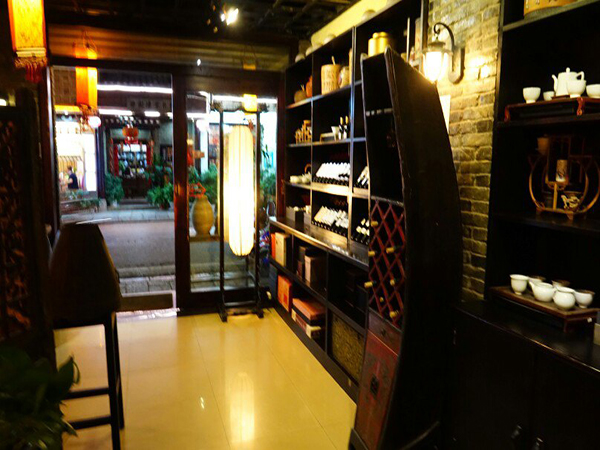