Zao Cha, or morning tea, is the typical morning activity in Canton people’s daily life. When waking up in the morning, drinking a cup of tea to refresh breath and oneself, tasting snacks to stimulate a good appetite, it is really a fantastic life!

When referring the traditional Canton culture, morning tea culture could not be missed. During each weekends or holidays, Cantonese will begin their morning tea activity. Generally, the morning tea will be joined by a whole family or a group of good friends. In Cantonese idea, morning tea is an enjoyable thing which can spend leisure time and relax selves thoroughly. 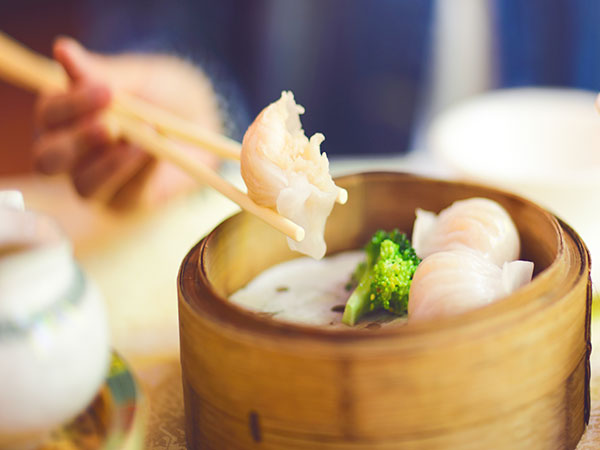 Thus the name “morning tea”, tea is the necessary part. Morning tea prefers to take the black tea because it functions to warm the stomach and be advantage for digesting. The common tea used in morning tea will be oolong tea, tieguanyin tea, pu 'er tea. The black tea is in a little bitter taste and not as crystal as the green tea, but it is the golden pair for snacks in morning tea.

The origin of Canton morning tea can be dated back to Xianfeng Emperor Period. During that time, there was a restaurant called “Yi Li Guan”. In the gate of this restaurant there was a board written two Chinese characters “Cha Hua” which mean a place for chatting and serve tea and snacks. Gradually, Cantonese preferred this kind of dinning. And with the trend, more and more restaurants in this kind were emerged. Till now, the tea served in the morning tea becomes the second role, while the snacks play a very important role. The elaborate snacks are symbols of the canton dinning culture. 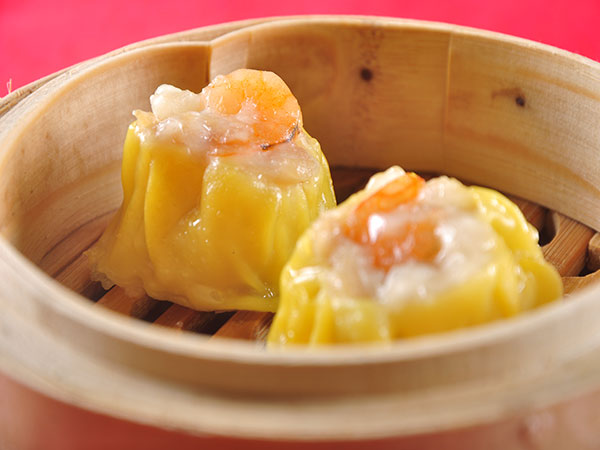 Compared with solid ones and liquid ones, the former ones can be regarded as the highlight of Canton morning tea. For example, the representative – shrimp dumpling (you can find this dish in any restaurant that serves morning tea in Guangdong). The transparent dumpling wrapper with the shrimp materials inside will bring you a fresh taste. Besides, the egg tart which can be found in some high-end restaurants will let you have an unforgettable feeling when enjoy it.

Morning tea culture now is not only popular in Canton area, but also an oversea trend because of the more and more overseas Chinese. It is easily to find Canton morning tea restaurants in New York or Los Angeles, even in the remote islet in South Pacific Ocean.

When entering into the restaurant, a waiter will take a record card to you. On the card, there are all kinds of dishes and snacks that served here. And also, the waiter will ask you to order about which kind of tea you prefer to choose.

No need to take the dishes by yourself. There are waiters who push a pushcart which is set full of dishes will stroll around the dining hall. When the pushcart is near your desk, you can pick out the things you prefer to eat, and the waiter will take which things you have chosen as a record on your card, or give a stamp in the snack catalog. When finish the morning tea, you will bring this card as the bill to pay off.