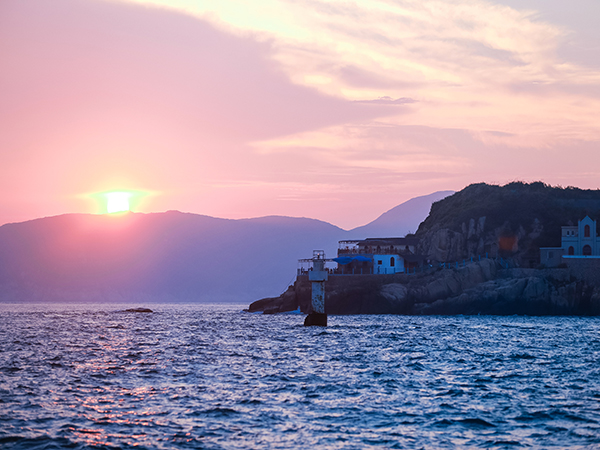 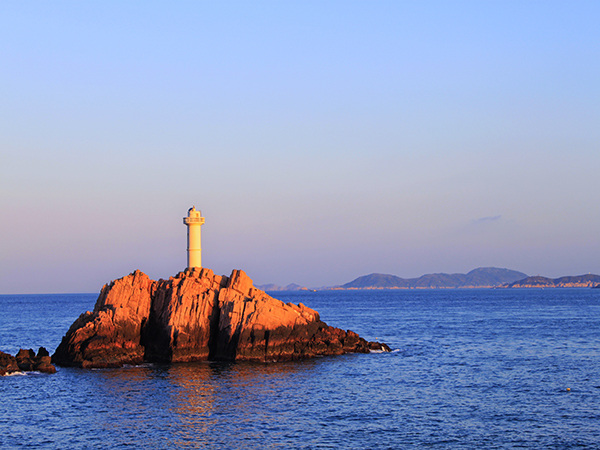 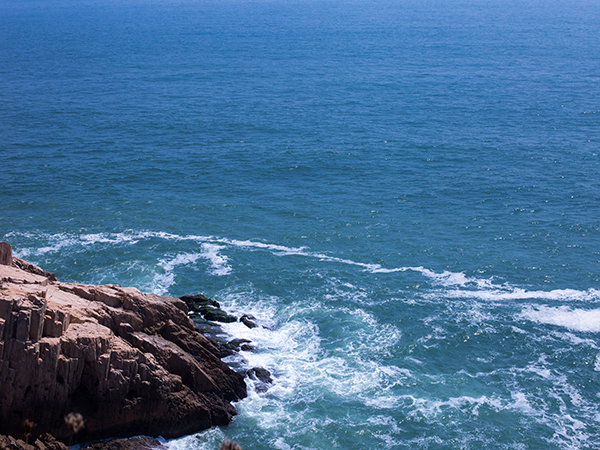 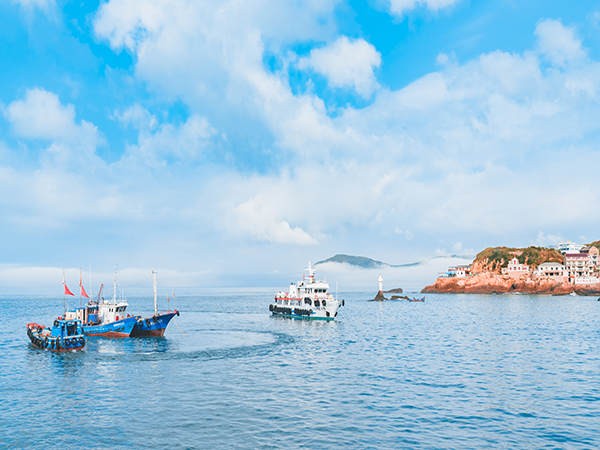 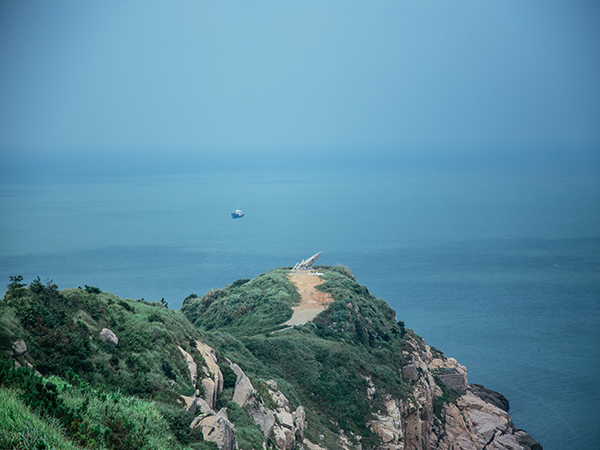 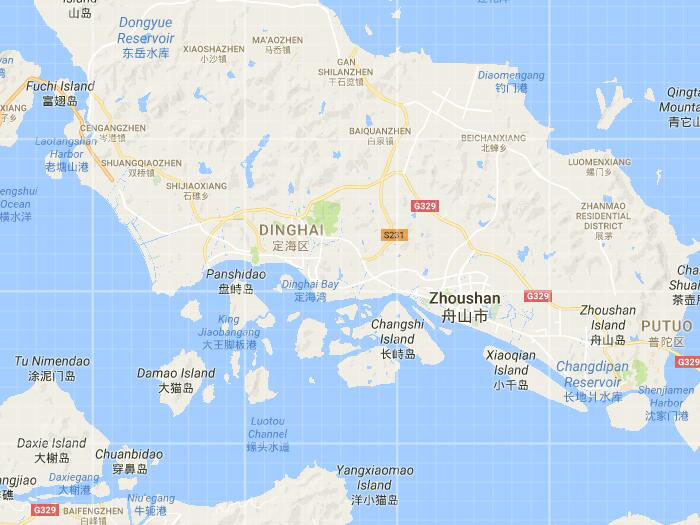 A good place to take a holiday in Zhejiang Province.


Zhoushan, a unique port and tourist city of China, lies at the southern flank of Yangtze River estuary and outer edge of Hangzhou Bay. It is regarded as “Buddhist Paradise on the Sea"; also it is well known fo its fishery.

Zhoushan Islands is said to be the largest islands along China's coastline, covering a total area of 22,000 km², of which an area of 20,800 km² is sea. It features in fascinating islands landscapes. It is a group of over 400 islands off the northern coast of Zhejiang province. Among those islands, Zhoushan Island is the largest one, and it is the fourth largest island of China.

These islands were initially brought under regular Chinese administration in the 8th century, after which they were administered from Shanghai on the mainland. The significance of these islands were that they provided excellent harbours for the flourishing trade linking Japan, the Ryukyu Islands, and the Zhejiang ports of Ningbo as well as Hangzhou.

These islands are steep and rugged, and a few of them rise to elevations 800 feet and even more above sea level. The highest peak of these islands and the largest island of the group, rises to 1,640 feet.

The islands lie at the entrance to Hangzhou Bay, also receive much of the silt load discharged from the mouth of the Yangtze River to the north; and a lot of these islands are surrounded by mud banks. As time passed by, a few of these islands have become attached to the mainland.

The islands continues to be one of the most significant Chinese fishing grounds; also, it is home to an enormous fishing fleet. The islands produce lots of fish for market as well as the marine products like kelp, other seaweeds and algae.