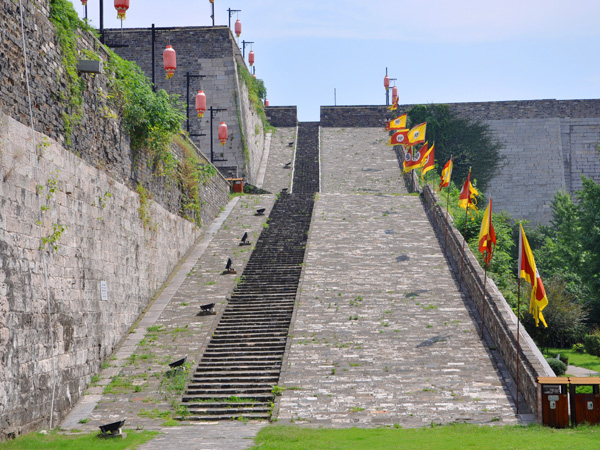 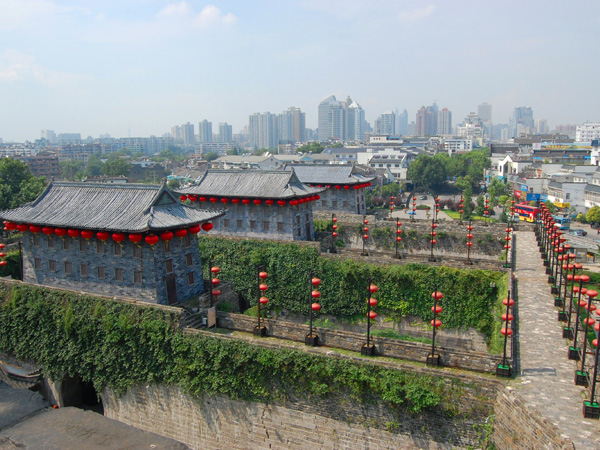 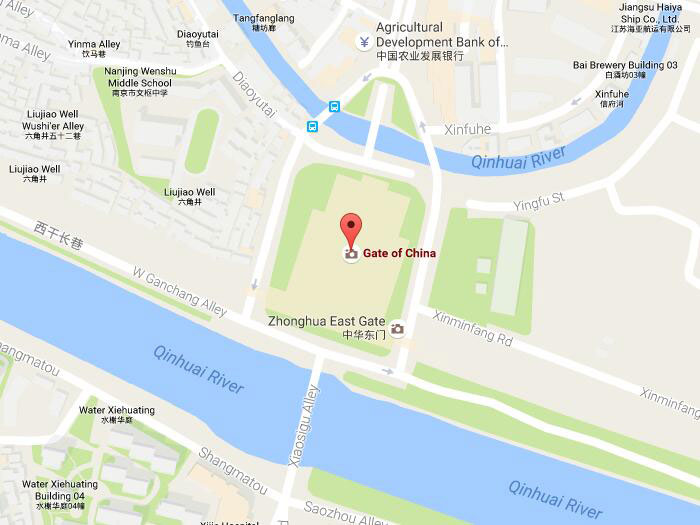 The largest castle-style gate in Nanjing.


Located in the south of the city proper of Nanjing, Zhonghua Gate is a gate and defensive complex on the city wall of Nanjing City, Jiangsu Province, China. It was originally the south front gate of the capital of the Southern Tang Dynasty (937-975). It used to be the largest castle-type inner gate of ancient Nanjing City, and now it becomes the biggest existing the Urn Gate in the wall, as well as the biggest well-preserved Urn Gate in the world with the most complicated structure.

Zhonghua Gate was originally built from 1369 to 1375, during the reign era of the Hongwu Emperor Zhu Yuanzhang(the founder of the Ming dynasty). It used to be call as "Gathering Treasure Gate" in the Ming Dynasty. In 1927, the Kuomintang government (The National Government of China) took its capital in Nanjing, and renamed the gate as Zhonghua Gate. The Chinese name “中华门" on horizontal inscribed board at the top of the gate was written by Chiang Kai-shek, who was the leader of the Kuomintang government at that time. As the biggest Gate Urn in world, the gate is of great significance in the military, historically or culturally history. It is important to offer kind of information for the study of ancient Chinese military installations. In the ancient times, there were caves for keeping soldiers and material reserve. The 27 solders-hiding holes here are quite attractive for military fans. Two 11-meter-wide sloping paths outside of the eastern and western walls leads to the gate tower. Its architectural structure and form as an ancient city gate are rarely seen in China.

When visitors tour at the gate area, you can overlook the beautiful scenery of Nanjing city on the wall, also get some knowledge of the development history of China’s city gate in the "Urn Gate History Gallery".