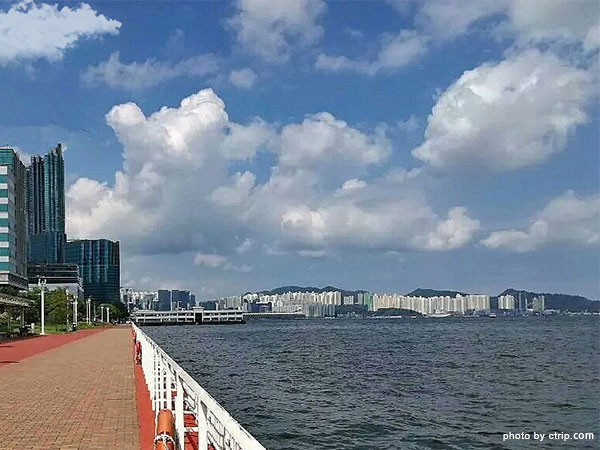 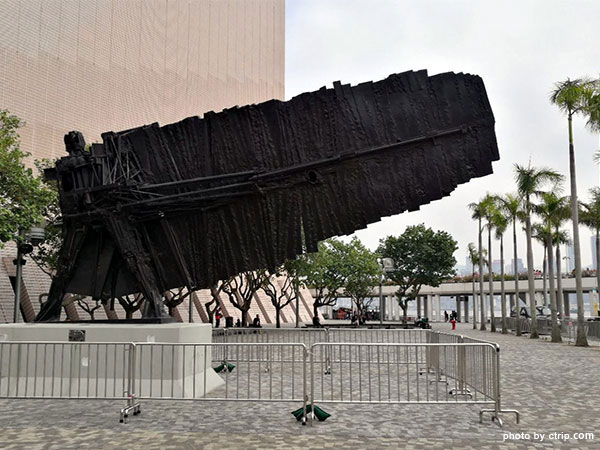 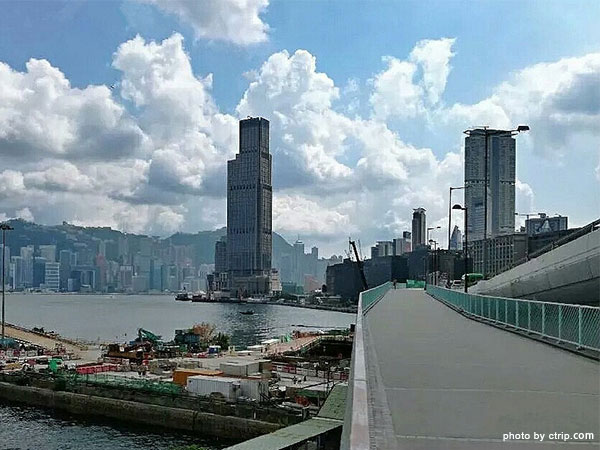 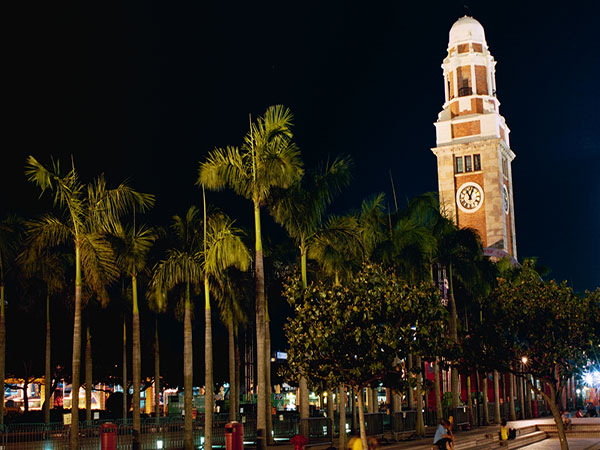 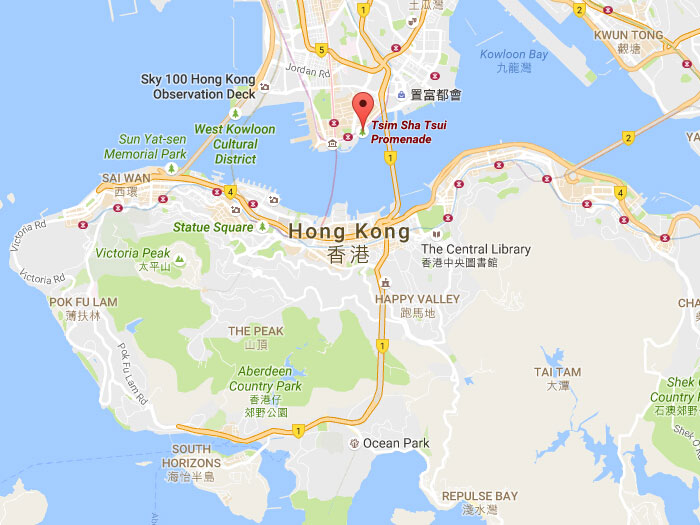 As one of the top attractions in Hong Kong, Tsim Sha Tuis Promenade is located near the Kowloon Tsim Sha Tsui Area. This promenade is about 1.6 km long starting from the Star Ferry of Tsim Sha Tsui in the west and ends of the entrance of submarine tunnel of Hung Hom.

The most fantastic thing to do on this place is just strolling. From the start point and walk along it slowly, you will see many ancient buildings such as the Hong Kong Cultural Centerm the Hong Kong Space Museum, the Hong Kong Museum of Art and Avenue of Stars. And the highlight of this walking may be the stunning view of the Victoria Harbour.

If you visit this site, you will catch the most typical scene of Hong Kong - the skyline of Hong Kong Island is lit up by the neon signs, and the Victoria Harbour is shining as well.

The Tsim Sha Tsui Promenade was open to the public in two stages separately. In the first stage was the eastern part of it in 1982, while the western one opened in 1989.

And during the 2011 Sept, the new Tsim Sha Tuis Promenade in the west of Hung Hom Pier was open officially.This new one connects the coast between Tsim Sha Tsui and Hung Hom.

The renovation project has costed about 190 billion Hong Kong dollars with about 2 years between 2004 and 2006. After the renovation, this attractions now has been into six parts including cultural center, Avenue of Star, dining area, transporting area, and municipal hundred years anniversary garden.

Aiming to mach the architectures in Tsim Sha Tsui area, the Promenade is in gray and white colors. The Clock Tower has been changed into the modern design that replaced the original Rome style.

It is also more friendly to the photographers with enough lights. Plants in the green areas offers a comfortable atmosphere there. And aiming to let more people to get touch with the Hong Kong local culture deeply, sculptures have been put here along the promenade.

How to get Tsim Sha Tsui Promenade

• Take MTR and get off at Tsim Sha Tsui Station Exit E. Walk towards Salisbury Road then turn right, take subway (pedestrian tunnel) next to YWCA to Hong Kong Cultural Centre, then walk to the Star Ferry pier.