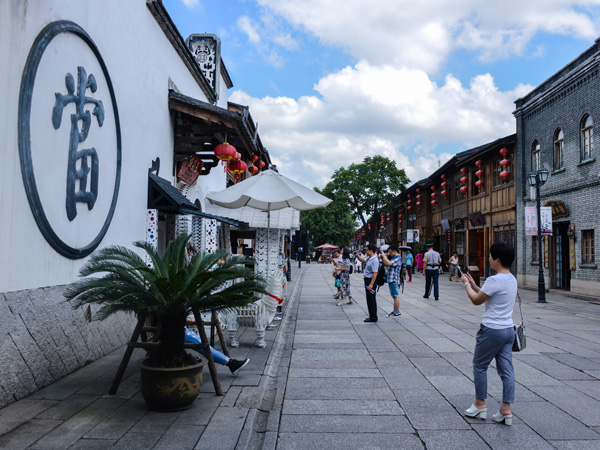 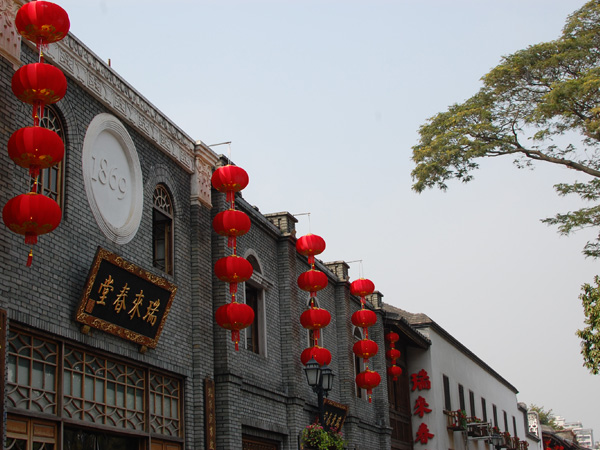 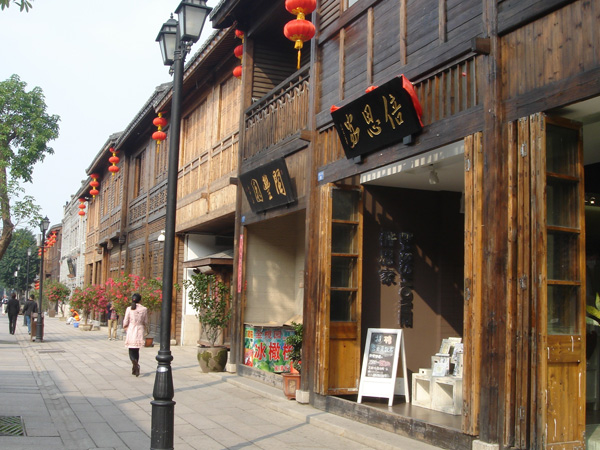 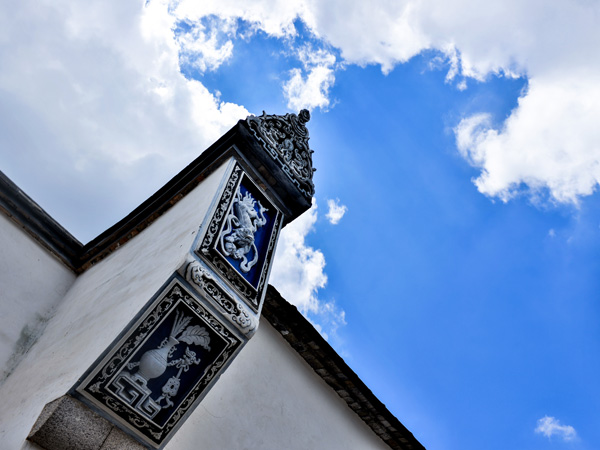 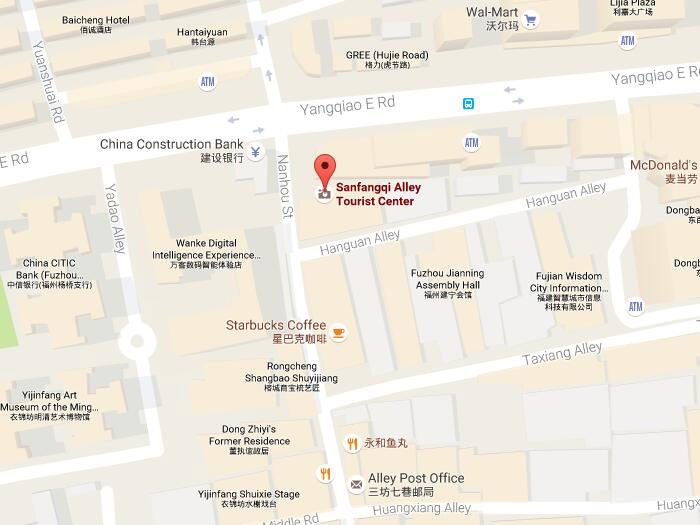 One of the largest existing traditional Chinese architecture cluster in China.


Three Lanes and Seven Alleys, or Sanfang Qixiang, is located at the centre of Fuzhou City, Fujian Province in south of China. It is a well-preserved architectural complex of the Ming and Qing Dynasty, covering a total area of 40 hectares with 268 ancient houses. As a famous ancient block, Three Lanes and Seven Alleys is an important symbol to show the long history of Fuzhou city.

Three Lanes and Seven Alleys is a platform for showing the history and culture of Fuzhou City, commemorating Fuzhou’s ancient celebrities, and also displaying traditional business as well as folk art. It enjoys a reputation of "the Museum of the buildings of the Ming and Qing Dynasty“. Today, a few local people are still settling here.

Three lanes consist of Guanglu Lane, Wenru Lane and Yijin Lane; and Seven Alleys includes Jibi Alley, Gongxiang Alley, Taxiang Alley, Huangxiang Alley, Anmin Alley, Langguan Alley and Yangqiao Alley. The lanes and alleys are home to hundreds of houses built by wealthy people in the Ming and Qing dynasties, including politicians, military leaders, writers and poets, and 159 buildings remain well-preserved to this day. Each of them has its own special history and stories. The ornaments, wood carvings and stone carvings all testify to the buildings' past glories.

What to See in Three Lanes and Seven Alleys

Three Lanes and Seven Alleys is actually a century-old block crisscrossed by historic lanes and alleys. This spot is paved with slab stones; also decorated with white walls as well as gray tiles. The houses there are built with historic huge-bricks and decorated with seashells, which are easier to get from sea due to Fuzhou coastal location. This interesting spot looks like a shaped chessboard. Having a bird's eye view of the city, the shape of the lanes and alleys comply with natural features as well as together with other winding narrow paths.

More than 150 ancient buildings can be seen here. And most of them have complete courtyards which are valuable. The majority of the houses were the homes of scholars, bureaucrats or wealthy figures during ancient times. There are some former residences of the famous people in China, like Lin Zexu, Bing Xin, etc.. These houses have various shaped ponds, pavilions as well as bridges. There are huts, halls, public lodgings as well as recreation areas outside the houses, which has unique walls decorated with intricate colorful paintings.

Touring around Three Lanes and Seven Alleys area is free, but if you want to get into some former residences of the famous people, you have to pay entrance fee first.