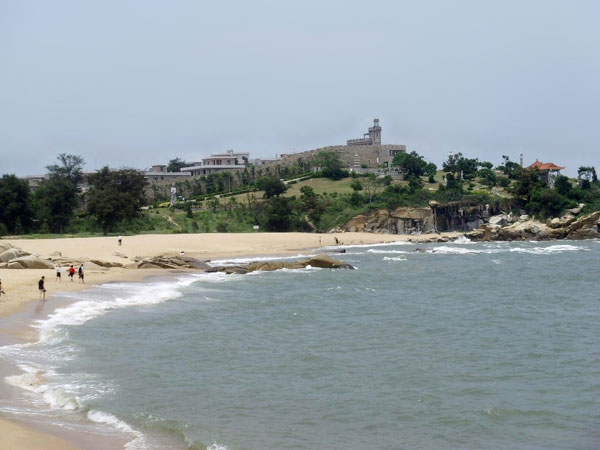 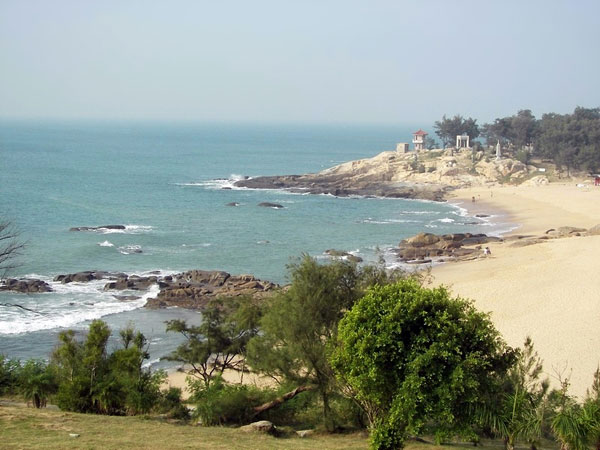 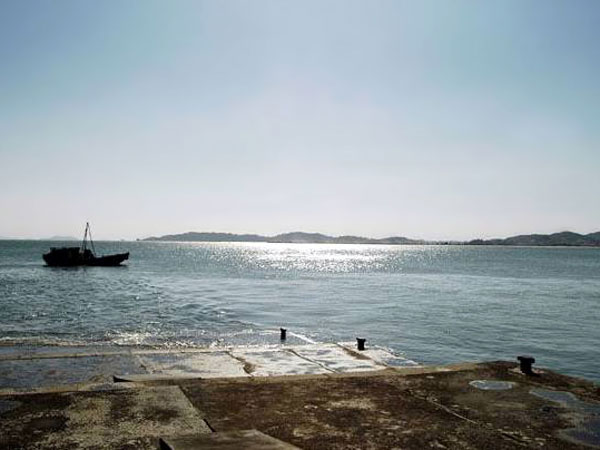 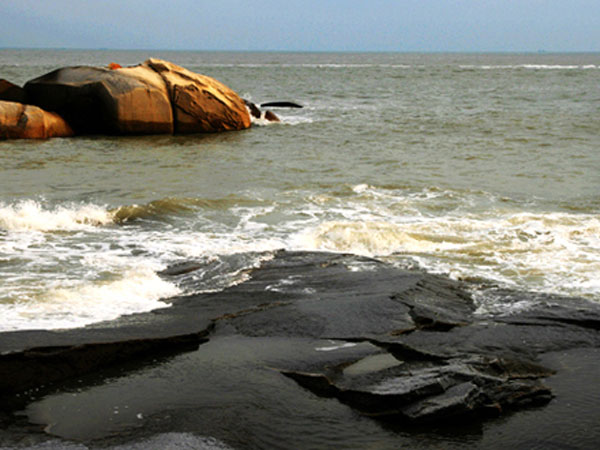 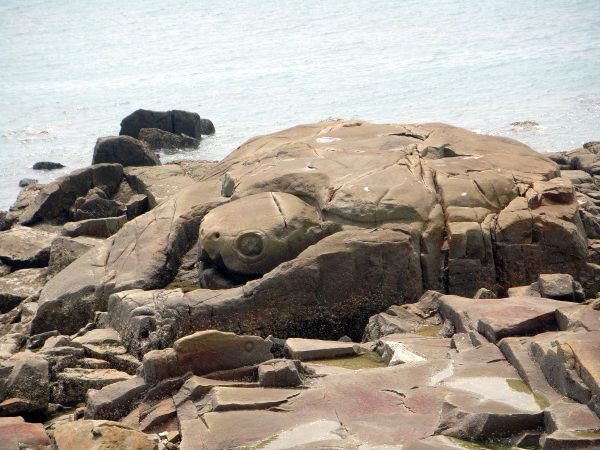 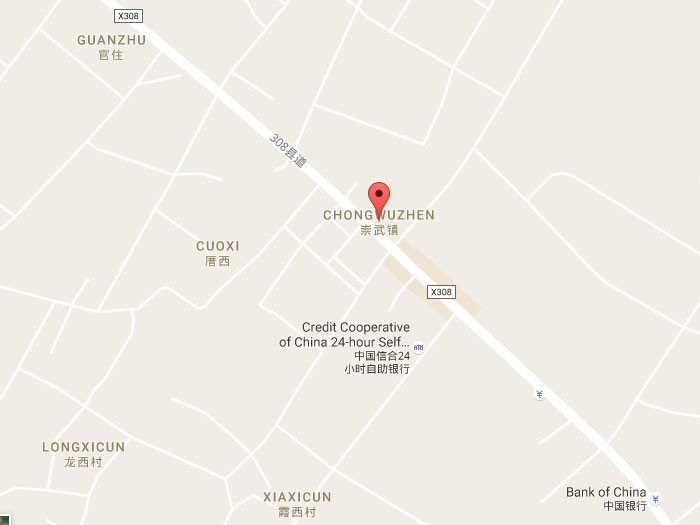 Some ancient architecture of Song Dynasty are kept in it.


Chongwu Coast is located in Chongwu peninsula 24 kilometers away from the southeast of Huian county, Quanzhou city of Fujian province. Chongwu are very beautiful, along its coastline, there are 12 charming golden sand beaches, different shaped rocky reef. In the evening the sunset is particularly profound artistic. “Half Moon Bay” and “Silver West Sand” natural bathing beach, and sea rock “Turtle Swimming” in the edge, colorful conch shells, skerry stand out of the beach, and the “crane heaven”, make people feeling more like staying in the fairyland.
Chongwu is located in the southeast coast of salient place of Fujian province, three sides facing the sea, and connect to the land in the west, the terrain from mountain, winding ups and downs, and it is very spectacular. It is sandwiched between Meizhou Bay and Quanzhou bay. Nearby is waters spread around the islands and reefs, complex terrain, where is easy to keep but difficult to attack, is a very significant strategic position defense fortress.

The most complete existing granite coastal stone city in China--Chongwu Ancient City, is located in Huian Chongwu peninsula, is an illustrious city of defending invasion of Japanese in ancient southeast coastline. It is the national key cultural relics protection unit.
Chongwu peninsula in ancient China occupied an important position in the history of coastal defense. During the 20th year in Hongwu period (AD 1387) of Ming dynasty, in order to protect city from pirates and the enemy, Zhou Dexing build the city in Chongwu. When first build, in the 37th year in Jiajing period of Ming dynasty (1558 AD), the enemy siege city for six days and nights, the city was attacked and people were severe damage like loss of life and property, and in this lesson, Chongwu was fundraising overhaul. April in the first year of Longqing period of Ming dynasty (AD 1567), Fujian commanders, illustrious national hero Qijiguang stationed troops here, built the defense, established a complete set of military system and the defense facilities. In Qing dynasty, the city was repaired on a large scale.

When during the big tide, the great tide rolled up thousands piles of snow scene makes the heart feeling the imposing scenery. And when during the moment of peace, a few gull heron, and five sails is like ornament in the painting on the sea, which makes people to praise more about amazing creature of nature. According to records: “the sea of Chongwu, in spring February and March, often appear mirage projects, such as pavilions with thousand shape, like in a dream and later the scenery disappear”.
Precious Ancient City of Chongwu is also famous for “stone carving of the township”. For hundreds of years, the stone carving artisans went across great river from north to south of the motherland, sprinkle with hard sweat, they beautify the environment, adorn the mountains, and create the art. Take a heroic posture of the lion dancing, dragon of suspension, exquisitely carved incense burner, these lifelike images are all-inclusive in different shaped.

How to get to Chongwen