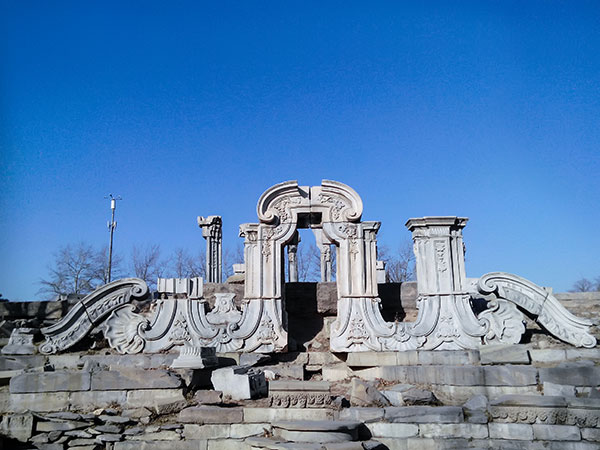 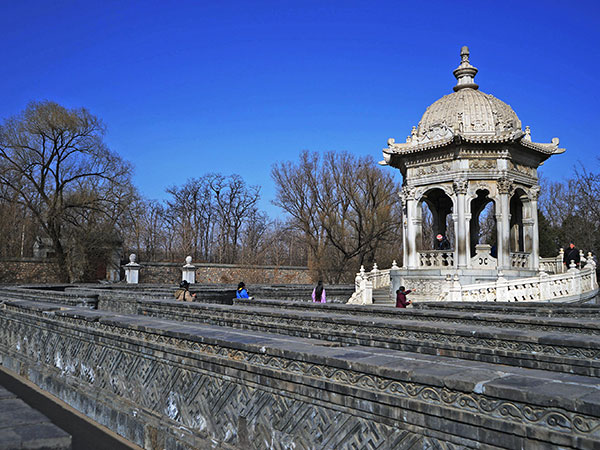 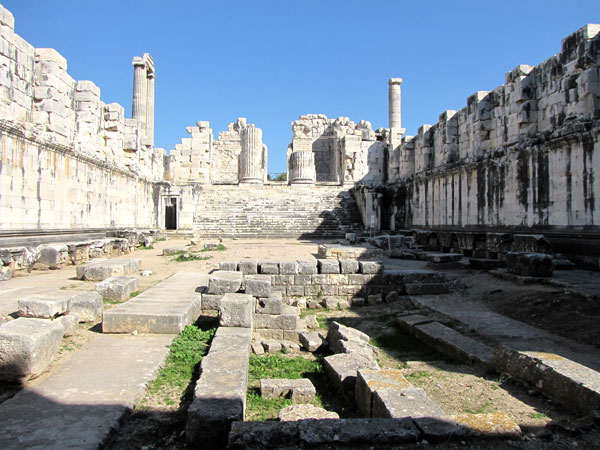 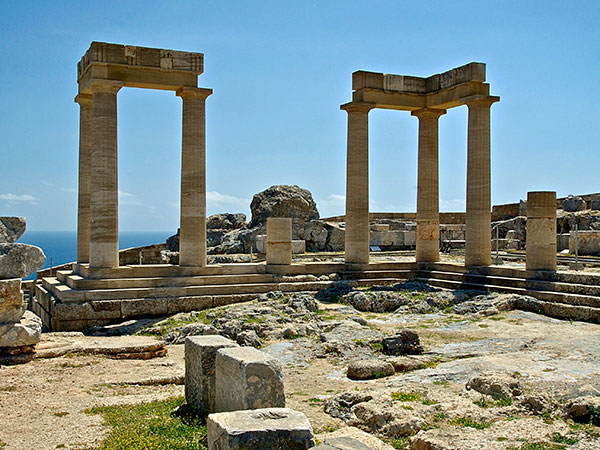 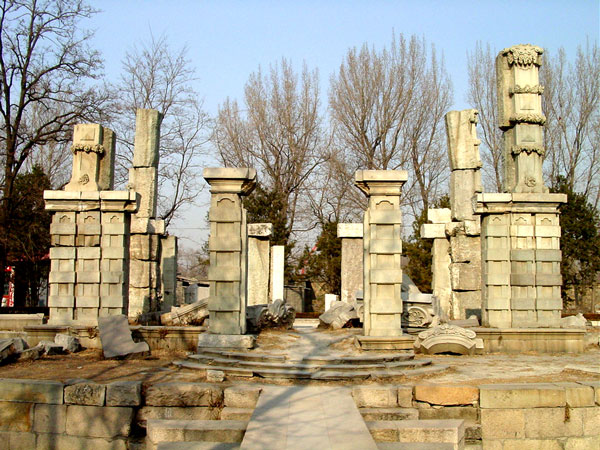 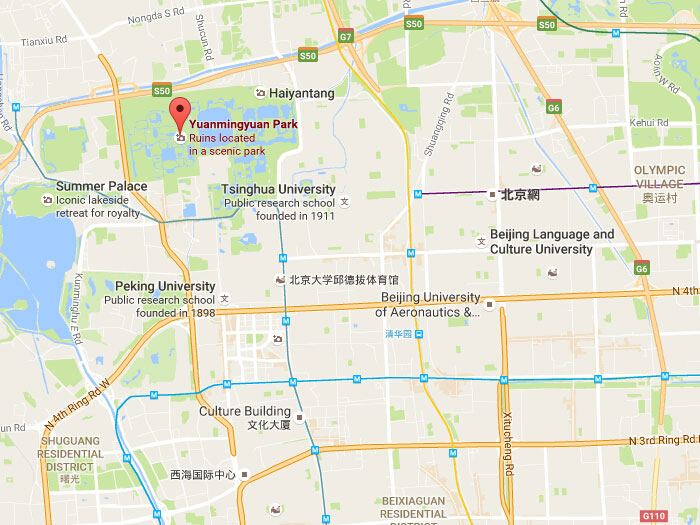 
The Old Summer Palace which is also known as the Ruins is the Yuanmingyuan - the Garden of Perfection and Light. It is located in the northwest of Beijing and to the east of the present-day Summer Palace. The Garden was first constructed in the year of 1709 during the reign of the Emperor Kangxi of the Qing Dynasty. Over the next 150 years of the Qing Dynasty, this Garden was expanded to be a large-scale Chinese emperors' private pleasure garden, covering a total area of 350 hectares.

In a word, the Old Summer Palace consists of three parts - Yuanmingyuan, Wanchunyuan which is the Garden of Blossoming Spring and Changchunyuan which is the Garden of Eternal Spring. These three gardens are often referred to as a common name: Yuanmingyuan. Hundreds of scenic spots in the Garden are made up of exquisitely constructed halls, pavilions, chambers, kiosks, earth and rock hills, rivers and ponds, and exotic flowers and grasses from different parts of the country. Indeed, it contains the representative of Chinese ancient landscape gardening.

The Old Summer Palace's construction and horticulture of Yuanmingyuan is a harmonious blend of typical Chinese scenery and western architecture. The most famous scenic spots include, for example, the Grand Waterworks, the Throne for viewing the Waterworks and the Labyrinth. No wonder, Yuanmingyuan was also called the 'garden of gardens' or the 'Versailles of the East' in Europe during that time. What’ more, Yuanmingyuan was also an imperial museum that collected a large number of books, treasures and cultural artifacts. However, a large number of these collections were plundered by the Anglo-French Allied Forces in 1860, at the same time as the Garden was burnt down. Now, most of these historical curiosities are displayed in the other countries’ museums, including the British Museum, Bibliotheque Nationale de France, Metropolitan Museum of Art, New York City, USA, Oslo Museum of Applied Art and so on.

The most majority of the remaining scenic spots were destroyed in the 1980's, but under the due protection of the ruins of Yuanmingyuan, a park has been established on the ruin site. So visitors can imagine the former grandeur of the Old Summer Palace from the crumbling walls and ruins. What’s more, there is also an opportunity for visitors to view the complete picture of Yuanmingyuan in its 'heyday' in the exhibition hall. The reconstruction of some of the original structures and scenic spots provides people with a lovely place to relax.

To this day many relics which were taken from the gardens remain in foreign museums and private collections. Although the Chinese government has tried to recover them, only a few statuettes from The Eternal Spring garden of the Yongzheng Emperor have actually been returned; these are displayed in the Beijing National Museum.