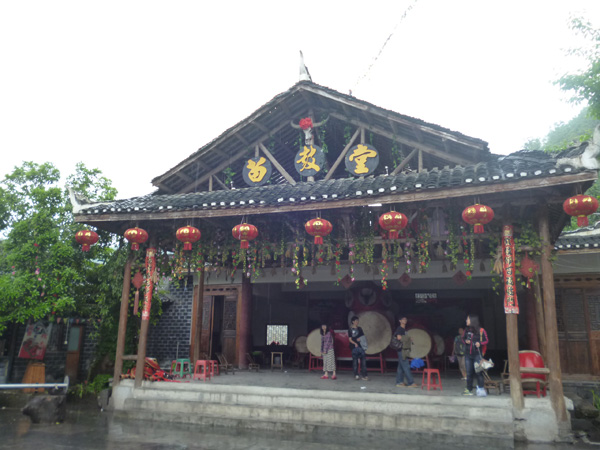 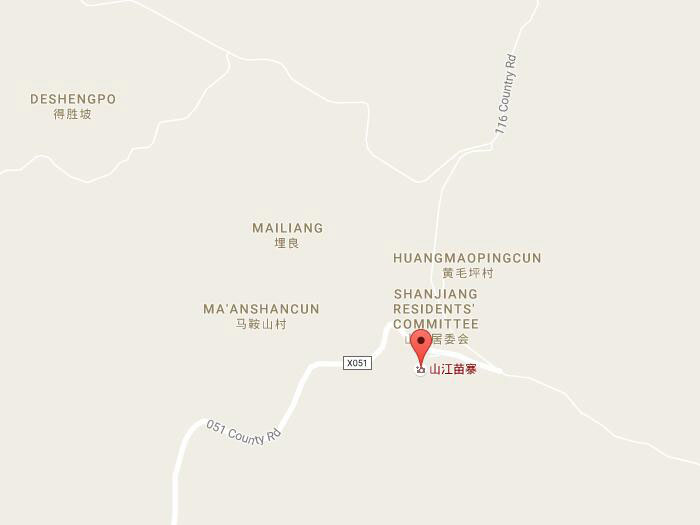 The northwest side of Fenghuang, Jishou City, Hunan Province.

Some people say if you miss to visit Shanjiang in Fenghuang, you will regret in your lifetime. Because of the unique Miao ethnic culture, you can have an exotic experience by visiting this village. Colorful Miao ethnic cloth, silver bracelaces and necklaces, all these dressing characters are special in the world.

Every family has their very own blockhouse distinguishes Shanjiang Miao Village with other Miao villages, which endows the village with robust defensive function in military. The village was generally attracted from the central government throughout the past dynasties, for that reason the Miao people had to construct blockhouse to protect by themselves. The blockhouse can be a two-storey creating together with the 1st floor developed by stone along with the second floor produced by mud. There narrow windows on the four walls in the blockhouse used for overlooking and shooting, Apart from, there is a defensive wall built throughout the village, which is four to five meters higher. Now it's a peaceful minor village, whilst the constructing in blockhouse fashion is its distinct attribute, telling the passing background.

Because it is a Miao village, the time to visit this village can be festival period. During these periods, visitors can see Miao ethnic songs and dances, and be involved in their parties and activities.