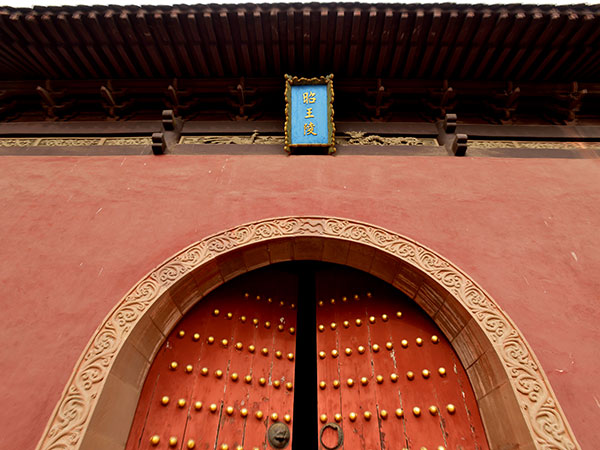 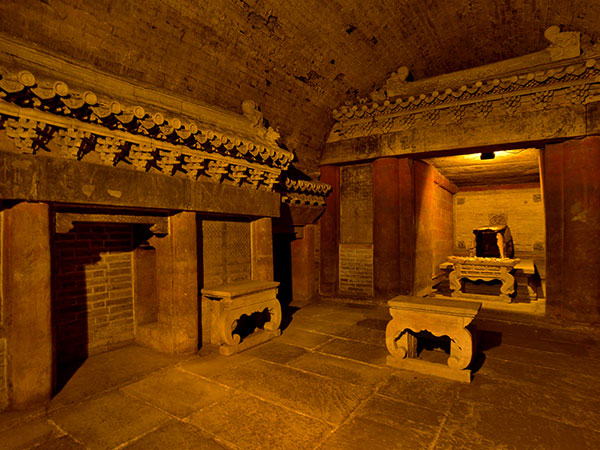 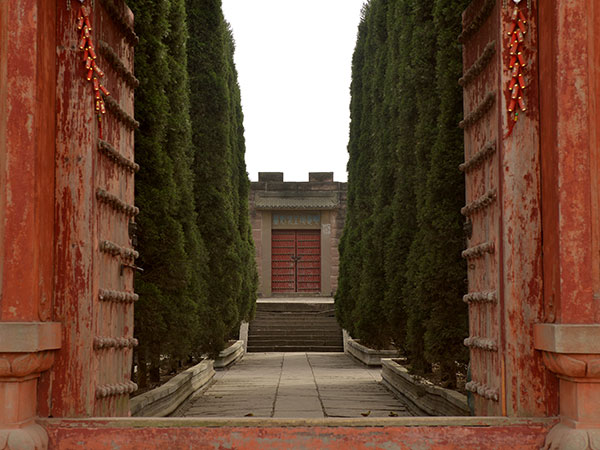 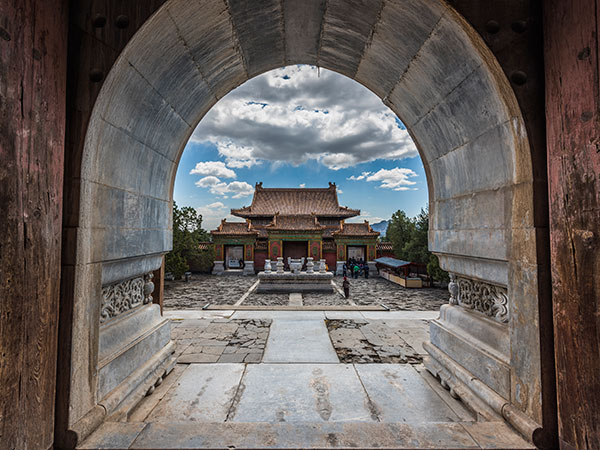 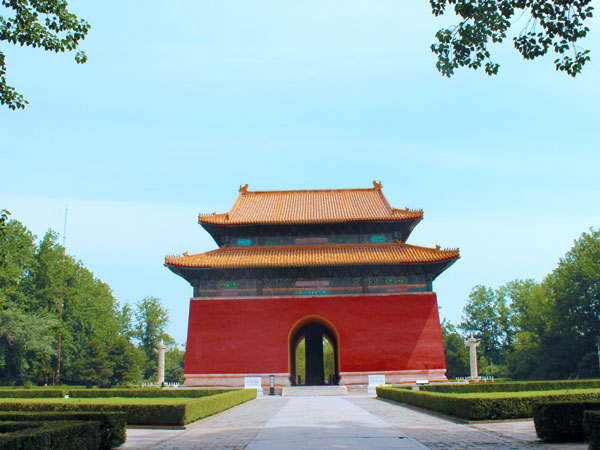 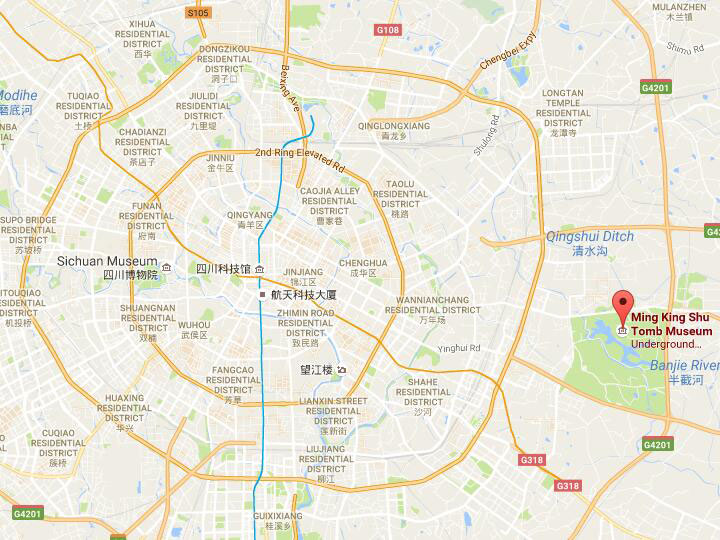 A good site to learn the captaincy system, architectures and sculptures of Ming Dynasty


Ming Tombs of Shu King is the national cultural relic protection site. It is located in the foot of Mount Zhengjue in Shiling Street, Longquanyi Distric, Chengdu city. Ming Tombs of Shu King distributed sparsely with Xi King Tomb in the center, it is similar to The Thirteen Ming Tombs in Beijing and it is praised as “the most exquisite underground palace in ancient China”. The discovery of Ming Tombs of Shu King plays a significant role in mausoleum system of seignior in Ming dynasty and carving art.

The Ten Ming Tombs built with King Xi of Ming dynasty as center, and the surrounding tombs are Concubine Zhao tomb, Concubine Ji tomb, King Zhuohuai of Qianjian tomb, King Huai tomb, King Hui tomb, King Cheng tomb and other tombs, ten tombs in all.
Now in Ten Ming Tombs, King Xi Mausoleum and King Zhao Mausoleum are well digged. King Xi tomb was excavated in 1979, and 500 pieces of painted terra cotta, dancing figurines were found in there. The whole underground palace is 28 meters long, 8.9 meters wide and 6.59 meters high. The center of the rear court room in the palace inlaid a pair of roundness hollow golden ceramic dragon disks are treasure of Ming dynasty. And the King Jiao tomb of Xi Mausoleum is much grander and much exquisite than Ming Tombs of Beijing. It was praised as the most exquisite and concentrated underground palace in ancient King’s Mausoleum of China due to its exquisite carving, vigorous calligraphy, gorgeous palace and concentrated tombs. In December of 1996, King Tomb of Shu King was listed as national relic protection unit by the State Council.Yuan a person.