Located in the southeast of Yunnan province, Mengzi is a county-level city which is the political center of Honghe Hani and Yi Autonomous Prefecture.

Maybe people are more familiar with the former French name Mongtseu because it was once the colony of France. Now, because of the ideal location, Mengzi becomes the key city to connect the southern China and the Southeastern Asian countries.

History of Mengzi
There are 24 thousands-year ancient counties in Yunnan, and Mengzi is one of them. It played a very important role in the Yunnan modern and contemporary history.

Since 109 B.C. (the Western Han Dynasty period), Mengzi was original called Bengu which was belonged to the Yizhou County during that time. And in 1276 A.D., it was renamed as Mengzi and kept the name till now.

When the War between China and France (1883 - 1885) was finished, Guangxu Emperor (Qing Dynasty) points Longzhou in Guangxi Province and Mengzi in Yunnan Province as two main trade ports to deal with the foreign trades.

Mengzi was once the largest Yunnan trade port to deal with the external trade. During that moment, more the 80% import and export trade was operated in Mengzi port. In 1886, a French convention chose Mengzi to be the center of trade in Yunnan province for importing and exporting goods via Tongking in Vietnam. Facilities for this opened 2 years later.

In 1992 Nov, Mengzi County was listed as the Yunnan provincial economy developing district. In Dec the same year, it was upgraded as the national opening-up county. And finally in 2003 Jan, Mengzi County became the political center of Honghe Hani and Yi Autonomous Prefecture

The significant of Mengman Ancient Road (Mengman Gu Dao)
Mengan Ancient Road (the route connecting Mengzi City and the Manhao Area of Gejiu City) is the ancient transporting route between Southern Yunnan and Vietnam. The road reached Vietnam via Manhao area, totally length was 210 km. The part in Mengzi was 60km.

During the Guangxu Emperor period, the horse caravans were in the peak time in Mengzi. They travelled between Yunnan and Vietnam on this road frequently. So till now, there are still many horse footprints left on the route.

Featured Attraction in Mengzi – Bisezhai
Bisezhai Area is located in the northern Mengzi. It is a place got through by the Yunnan-Vietnam Railway and Mengzi-Caoba express. Bisezhai falls on the Tropic of Cancer and is famous for the significant site – Bisezhai Train Station. This station was once the hub of Yunnan railway system.

At present, the Bisezhai Area is still kept the same layout of that in 1910. More than 30 historical sites in the unique dwelling style make Bisezhai as one of the worthy places to visit. Mixed with the typical French buildings and local stone-make architectures, Bisezhai is more like a history book which records the ancient Sino-French culture clearly. 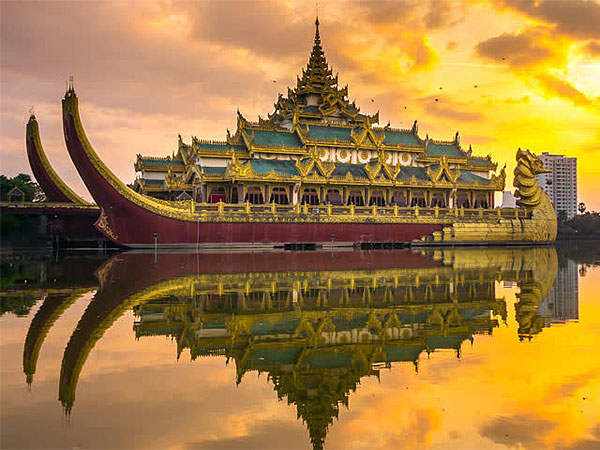