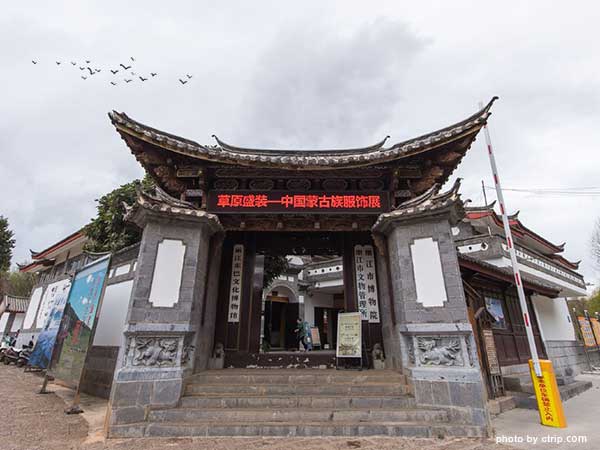 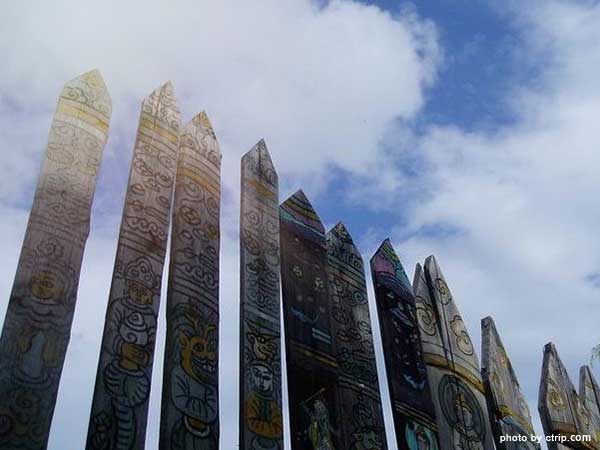 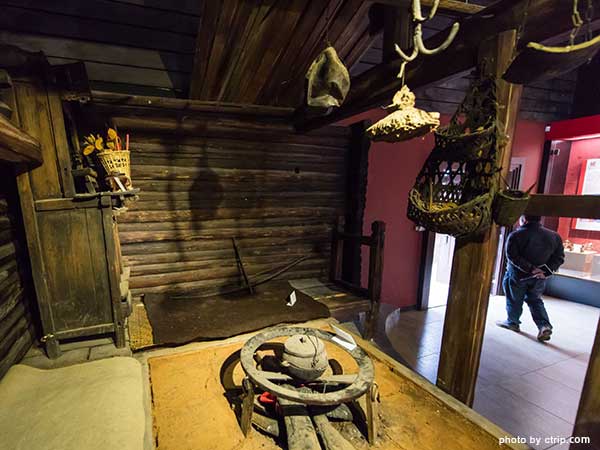 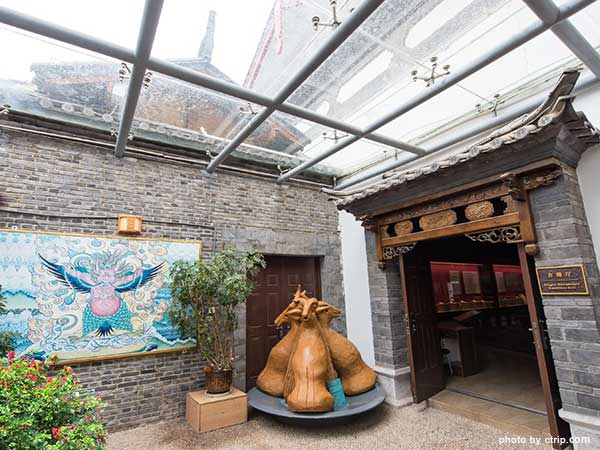 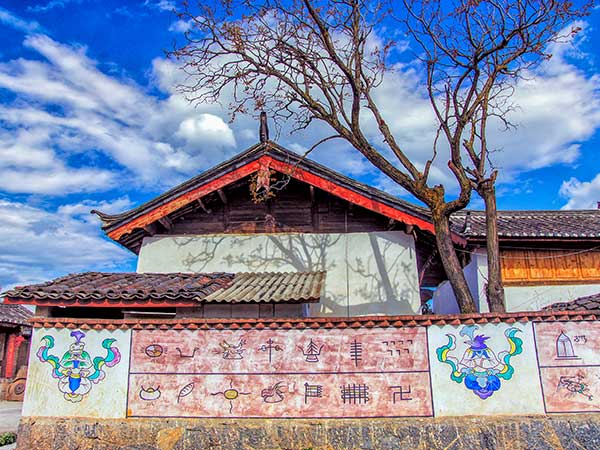 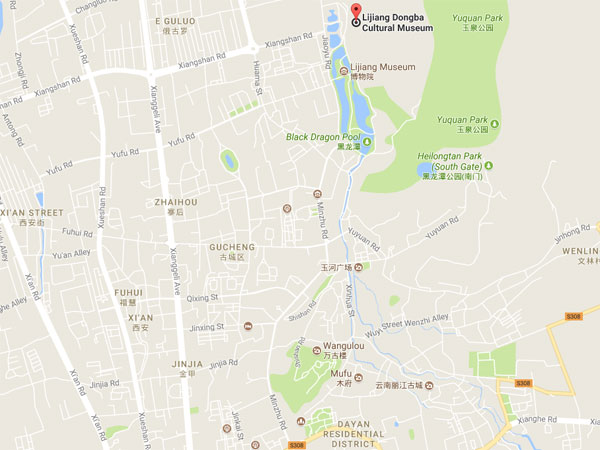 
Lijiang Dongba Museum is located in the north of Black Dragon Pool Park, about 10 minutes’ walking distance from the Old Town of Lijiang. Established in 1984, it was originally named Lijiang Museum, the first country-level museum in Yunnan, and was renamed in 1999. Now the museum collects more than 12,000 cultural relics, 2,500 of which are precious objects and materials of traditional Naxi minority culture. The museum plays a crucial part in protecting and carrying forward the mysterious Dongba culture of Naxi minority.

What is Dongba Culture? It refers to the over 1000-year-old Naxi minority culture, the Dongbaism (local region of Dongba), the ancient books written in Dongba writing, the traditional technology in papermaking and craftsmanship, as well as the various forms of art.
The Dongbaism believers mainly worship the great nature and the ancestors of nation, and sometimes also worship the ghost and spirit. The priests of Dongba are the most important inheritors of Dongba culture. Every one of them was a wizard, doctor, painter, scholar, musician and craftsman simultaneously. The etiquettes and religious rites of the Naxi people are omnipresent and diversified as many as about 30 kinds of forms. In the historical changes, the thoughts and religious traditions of Dongba culture have already seeped to Naxi people’s daily life at each aspect, especially at the heaven worshipping ceremony, the traditional wedding and funeral.
The Dongba characters, also named Naxi pictographic characters, is one of the oldest hieroglyphics and the only hieroglyphic writing with complete system in the world. There are all together around 1500 commonly used graphics and text, which are beautiful in forms and structures. The more than 20,000 scriptures of Dongbaism are written in Dongba characters, with contents about philosophy, history, religion, medicine and art. Therefore, the scriptures are regarded as the encyclopaedia of Naxi. The translations of various languages are also kept in the museums and libraries of 17 countries and regions.
The current situation of Dongba culture makes people worried. Since ancient times, Lijiang has been the cradle of Naxi Dongba culture. Other Naxi areas include Northwest Yunnan, Southwest Sichuan and Southeast Tibet. Unfortunately, the Dongba traditions in Lijiang are impacted greatly by the modern development and are nearly instinct. Except a handful of experts and scholars, and a few Dongba elders, most people know very little about the Dongba culture. It only exists in the museum and library now...

What to See in Dongba Museum

The exhibitions – Dongba Cultural Museum in Lijiang has the largest number of Dongba culture relics in the world. The exhibitions, such as Naxi Dongba Culture Exhibition and Lijiang Ancient Town Cultural Heritage Exhibition, introduce the cultural development of this area and provide a perspective to research Naxi minority. More to see include the ancient religious classics, paintings, and the unearthed production and living appliances on display.
Religious performances – The performers dress in the traditional costumes and visitors will see how accurately they can revivify the process and decorum of the ancient religious rites, to worship heaven, gods and wind. The excavated tools and wares for sacrifice are also on display.
The architectures - It is a courtyard of traditional Naxi architectural style, with the Black Dragon Pool and Xiangshan Mountain as the natural background. The architectures of Dongba Museum are meticulously designed, and accord with the development of Naxi dwellings in Lijiang.
Look north and you’ll see the traditional Naxi dwelling houses are arranged in a chronological order: the ancient cave house, the nest house, the hemitroglobiotic dwelling, the tent, the stilted building, the Muleng dwelling (riverside wood house built by Mosuo people), the ‘three Square with a screen wall’ dwelling and the ‘four courtyards with five patios’ dwelling created by Bai people. In each house, visitors will find relics that reflect the level of productivity of Naxi people in different historical periods.

How to get to Dongba Culture Museum

Take Bus No.3 or 13 from Lijiang city center to get there. Or walk northward along Xin Avenue.