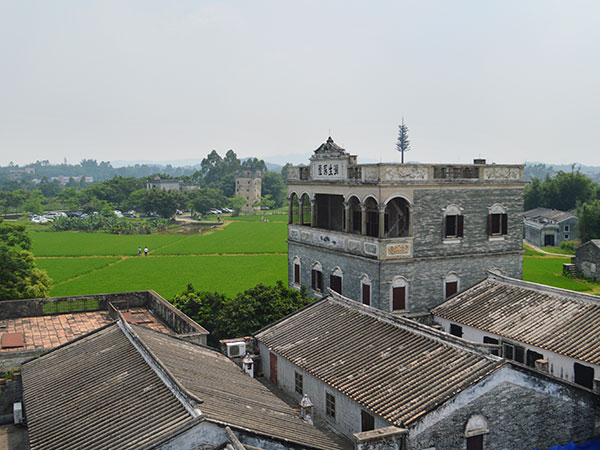 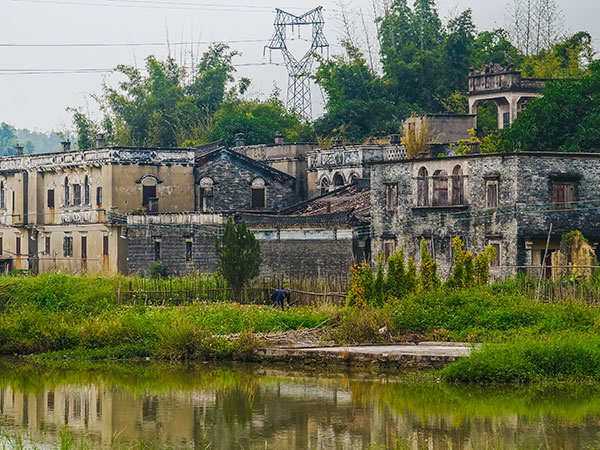 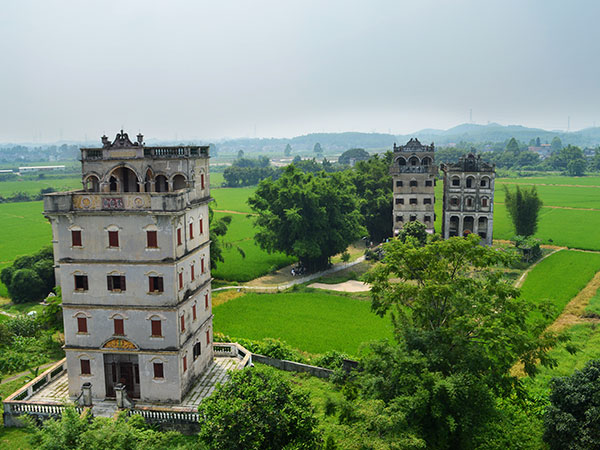 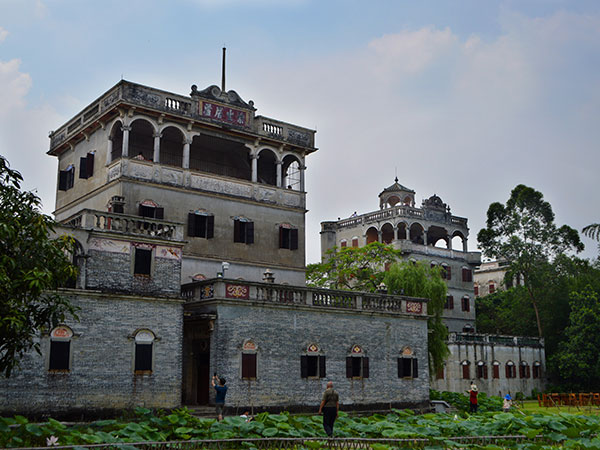 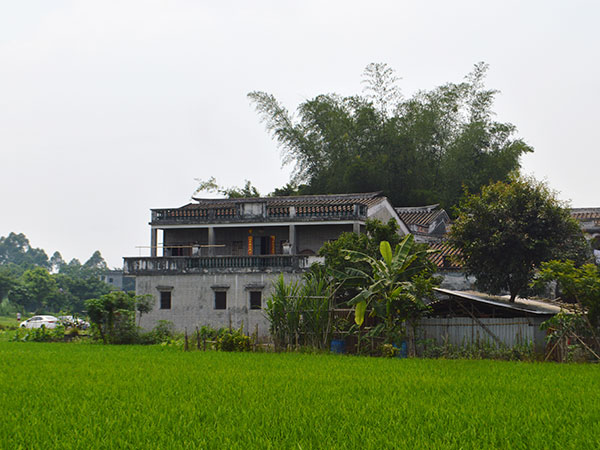 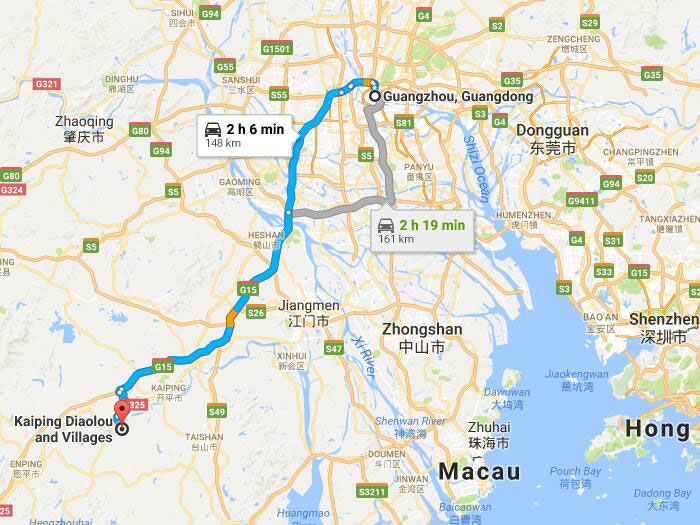 
Kaiping watchtowers, also called Kai Diaolou, can be seen everywhere in villages and towns of Kaiping city, whic is near to Guangzhou. Kaiping Watchtowers and Villages feature the watchtowers and the mutil-storyed defensive village houses in Kaiping. They reflect a complicated and fantastic combination of Chinese and Western structural and decorative forms. It was added into the World Cultural Heritage List in June, 2007.

Kaiping watchtowers witness the political, economic and cultural development of Kaiping city. They not only reflect the history of overseas Chinese people's hard work and defending the homeland, but also a living museum of modern architecture, a unique art gallery. It can be said, as a town of overseas Chinese, architecture and art, the feature Kaiping has been sharply expressed by these watchtowers.

Located in Kaiping, Jiangmen City, Guangdong Province, Kaiping watchtowers reached more than 3,000 in golden time, but the number of existing watchtowers totals 1833. The enormous, various and exquisitely-made watchtowers is quite rare in the domestic, even the international vernacular architecture area.

Classification of Kaiping Watchtowers and Villages

【Classified by the materials】

Concrete watchtowers were mostly built in1920s and 1930s. They took different characteristics of building design and construction around the world, reflecting the combination of Chinese and Western architectural features. The whole towers were built with cement (usually imported from England, which was called "red mud"), sand, gravel and steel built, which make the watchtowers extremely durable. Since the construction materials relied on importing from the foreign countries, cost was quite high. So in order to save materials, some of the inner surface of the towers floors were made of wood pavilion. The number of existing concrete watchtowers is 1474, accounting for 80.4% of the total number of Kaiping Watchtower.

【Classified by the function】

Functions of Kaiping Watchtowers and Villages

►Kaiping Watchtowers can be used to prevent floods.

►Kaiping Watchtowers can be used to defense bandits. Take Geng Watchtowers as an example. They are equipped with searchlights and alarm, which make it easy to find banditry in advance and to send warning to the villagers. This can help to defense the bandits.

►Kaiping Watchtowers can be used to live. Dwelling watchtowers a good example of combining defensive and residential functions. There are perfect living facilities and he house often are beautiful and livable.