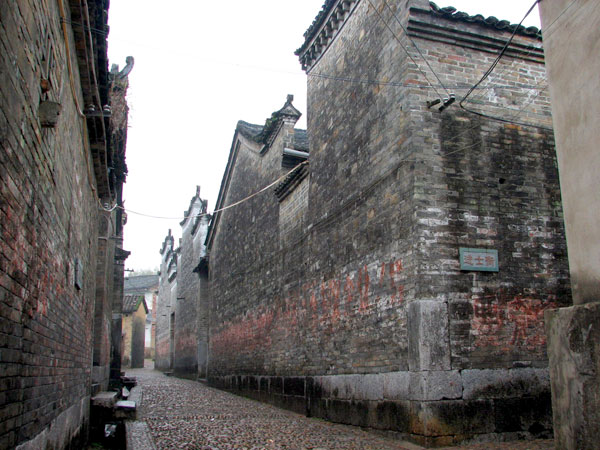 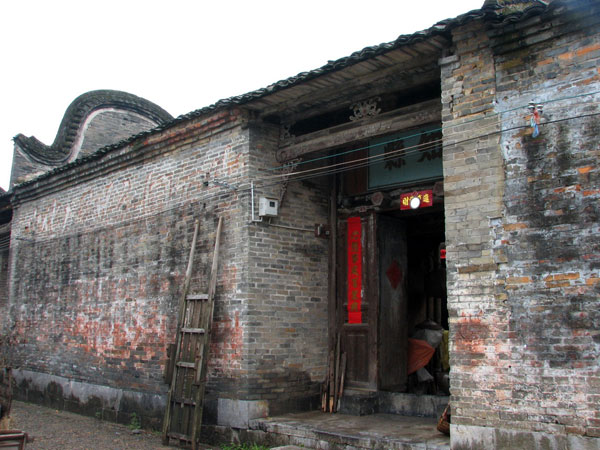 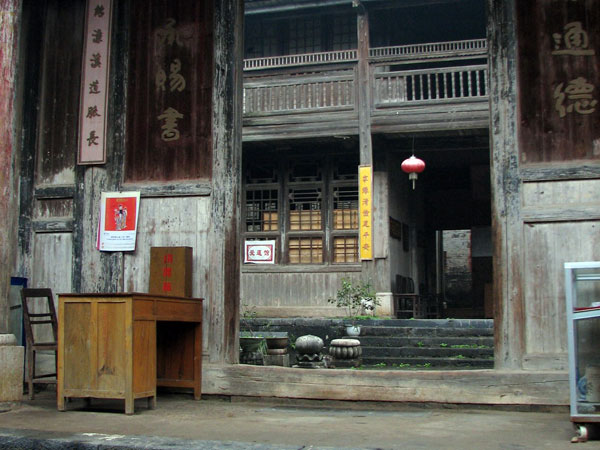 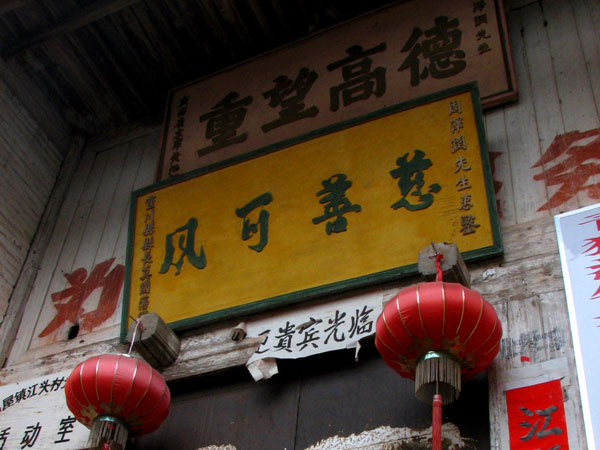 An ancient village with beautiful landscape in Guilin


Jiuwu Town is located in the northwestern Guilin. Covering an area of 217 square kilometers, Jiuwu Town still keeps the original lifestyle in this modern time. Among the 27,000 people, there are many minorities such as Yao, Zhuang and Hui as dwellers since the ancient time.
Jiuwu Town is famous for its agricultural contribution. It is a national new type rice plantation base in China. And the forest coverage makes Jiuwu gain the title as “national planting and forestry town”.
Transportation in Jiuwu Town has been developed well. And now people can get to this ancient town easily by bus or coach. On the road to Jiuwu, passengers can see the beautiful natural sceneries.

Get There: by bus or coach with about 1- 1.5 hours driving time
Jiangtou Village in Jiuwu is one of the oldest towns in Guilin with the history of more than 800 years. The village contains over 620 ancient buildings most of which were built during the Ming and Qing Dynasties. In the village, ancient wells, long slate alleys, stone arch bridges, exquisite wooden carvings on windows and doors deliver a vivid image of what was a affluent Chinese villages in the Ming and Qing Dynasties. Mainly recognized for its ancient houses, narrow alleyways and gorgeous natural surroundings, Jiangtou Ancient Village is a relief and a typical Chinese sight during your Guilin tour.
There are 158 families with population of 680. The family’s name of all the villagers is Zhou, because their ancestor is Zhou Dunyi, a famous philosopher of Northern song Dynasty (over 1000 years ago), whose essay “on lotus—loving” is so famous that nearly all the Chinese students can recite it.
These wooden architectures in Jiangtou Village are quite unique and elegant: brick walls preventing rain infiltration, black tiles recording the history of the village, ornamented beams reflecting the profound local culture and ornamental engraving-decorated gates standing for the particular flavor of the architectures. After hundreds of years' rain and wind, these buildings remain what they were. Actually, they still dominate the village and are homes of the locals.