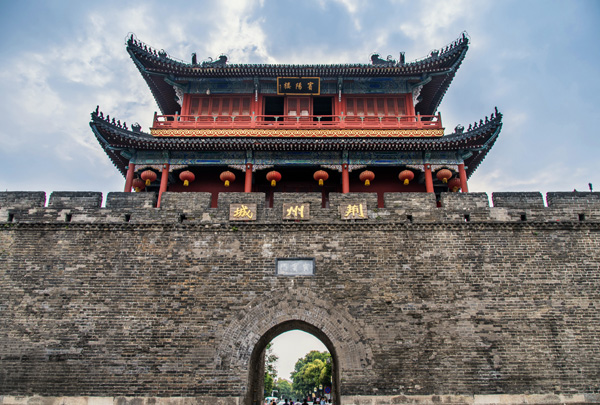 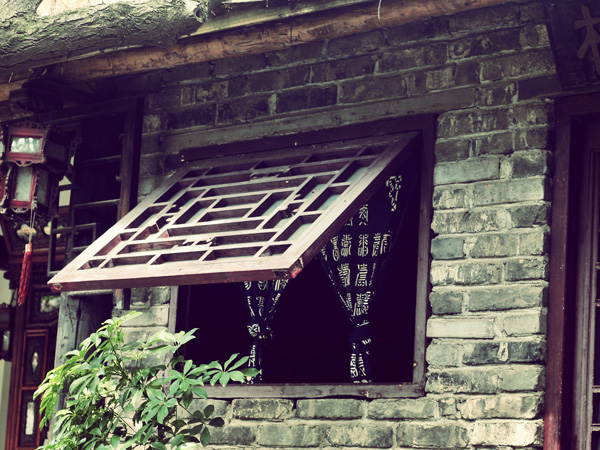 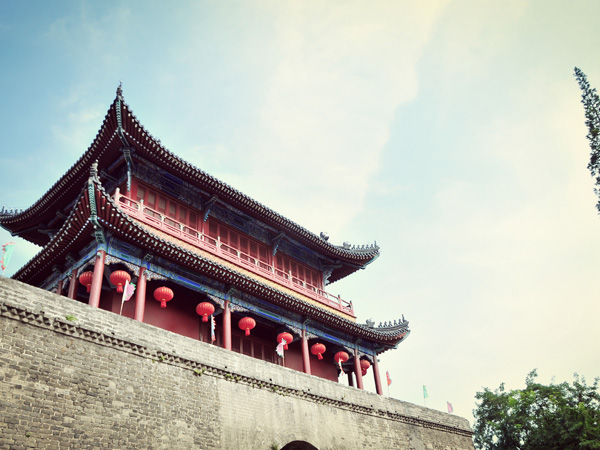 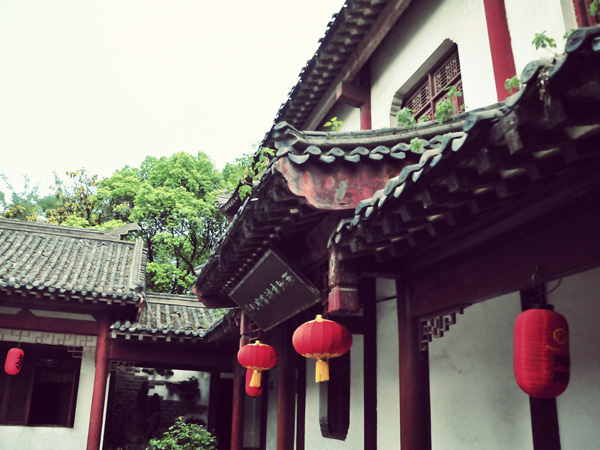 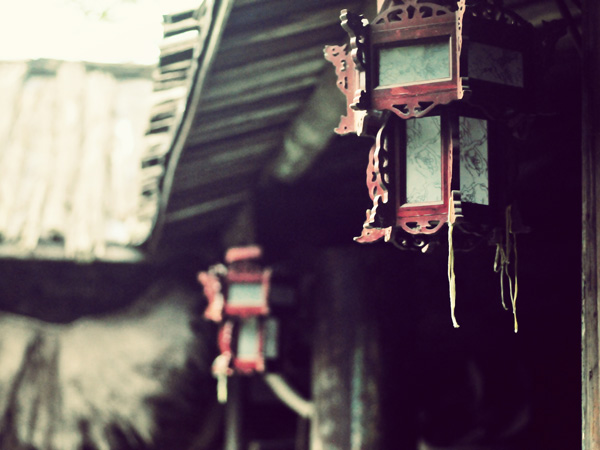 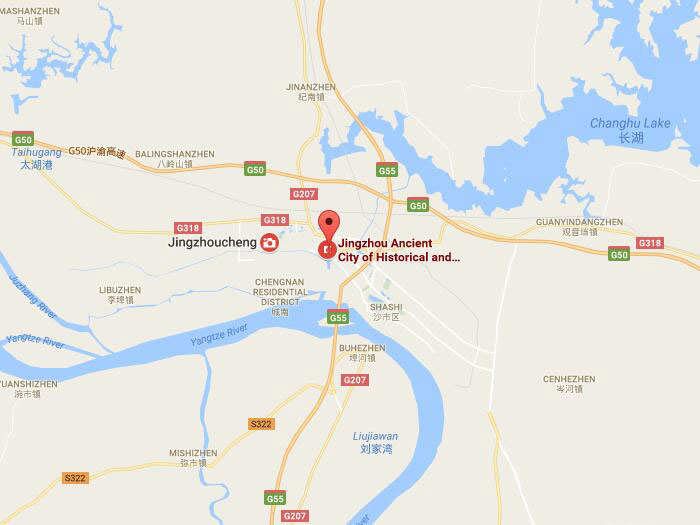 
Located in Jingzhou City, Hubei Province, Jingzhou Ancient City Wall (Chinese name: 荆州古城墙) is a large military defense works in Han architectural style of the Ming and Qing Dynasties. The Ancient City Wall is one of four best preserved ancient city wall of its kind existing in China and it is the most complete southern ancient wall.

The ancient wall was originally in the Spring and Autumn Period about over 2,000 years ago. The brick wall we can see now was rebuilt in Ming and Qing dynasties. However a range of 50 meters was built since the Three Kindoms (220-280 A.D.). The existing wall is about 3.75 km long from east to west, 1.2 km from wide north to south and nine meters high, with perimeter about 10.28 kilometers. It covers an area of 4.5 square kilometers. The existing wall has nine gates (six are old city gates and the other three are new) and 2 gate towers. Jingzhou City Wall is divided into three parts. The outside part is a city moat; the middle part is brick wall and the inner part is earth wall. The city moat has a total length of 10,500 meters, and is 30 meters in width and 4 meters in depth. It connects Taihu Lake in the west and Changhu Lake in the east.

There are six old entrance gates along the City Wall, that is, the East Gate, the Little East Gate, the North Gate, the Little North Gate, the West Gate and the South Gate. The biggest barbican along the wall is sited in East Gate, where also stands the Bingyang Building(visitors usually step up to the wall from Bingyang Building) that is built in Ming Dynasty. The gates of city wall usually have two doors, and the barbican is built between the two doors. There are four Cangbing Cave(Soldiers-hiding Cave) in four directions respectively. Each of them is 10.5 meters long, 6.3 meters wide and 6 meters deep. Each of them has two floors and can accommodate about 100 people. Used to be a large military defense works that is set with a variety of military facilities, Jingzhou Ancient City Wall now still remains its military functions.

Jingzhou is one of the origin centers of Chu culture. A large number of precious cultural relics were unearthed around the ancient city wall. There are highlights to visit around except for the ancient city wall, such as, Jingzhou Museum, Former Residence of Zhang Juzheng, Temple of Guan Yu, etc.. In Jingzhou Museum, you can find the sword of King Goujian(who was the kind of Yue Kingdom during the Spring and Autumn period) and the spear of King Fuchai(who was the kind of Wu Kingdom during the Spring and Autumn period). If you are interested in history of Ming Dynasty, you can not miss the Former Residence of Zhang Juzheng near to the East Gate.

While touring in the ancient city wall area, it is available to take a shuttle bus to have a round tour around the wall, which would cost CNY 40 and takes about 1 hour. The operating hours of the shuttle bus is from 7:30am to 5:00pm. The pick-up and drop-off points are usually near the East Gate and it stops at the main attractions inside the ancient city. It is also available to rent a bike to have a round trip along the wall, which will takes about 1 or 2 hours. No matter you have the round trip by shuttle bus or by bike, it is only possible to do it at the foot of the wall, not on the wall. Only walking is allowed on the wall and you need to buy ticket first to board the wall through Bingyang Building. And the distance that is open to tourists for a leisure walk on the wall is about 1 kilometer only.

How to Get to Jingzhou Ancient City Wall