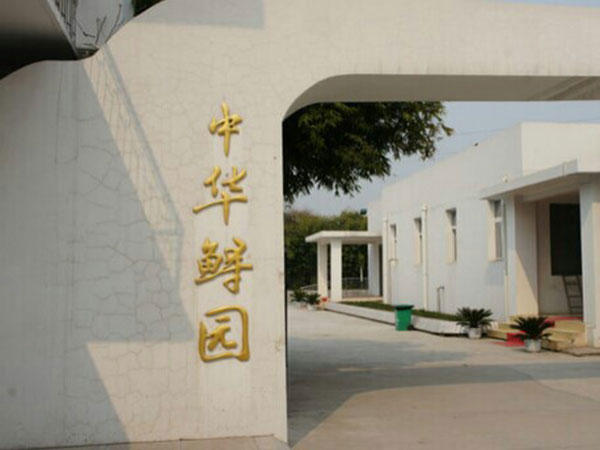 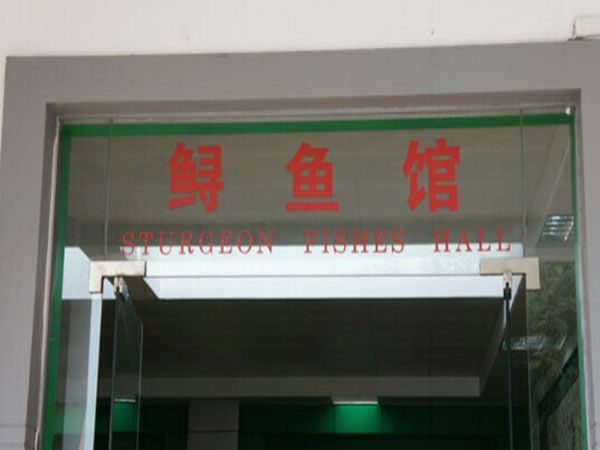 
Chinese Sturgeon Museum （Chinese name: 中华鲟园） is situated on an islet in Huangbo River in Yiling District of Yichang City. The Museum is part of the Chinese Sturgeon Research Center. It is built to show at the national-level protected animals - Chinese Sturgeon. The Chinese Sturgeon Museum is the first national 3A level scenic spots in China and covers an area of 20,000 square meters, including sturgeon hall, museum specimens hall, crocodile museum, tropical fish museum, aquarium gallery, exhibition hall, and aquaculture workshop. Visitors can watch Chinese sturgeons in kinds, which enjoy the reputation of the "giant panda in water," as well as dozens of varieties of sturgeons in all over the world. You can also see the alligator, crocodile and a wide variety of tropical fish and the Yangtze River’s special fish.

What Do you Know about Chinese Sturgeon?

Chinese sturgeon is a special fish that is born in the Yangtze River but grows in the sea. It has survived on Earth for nearly 140 million years and honors one of the oldest vertebrates. It is called “living water fossil”.

Every year from summer to winter, sturgeons living in the shallow waters by the Yangtze River estuary migrate to the Yangtze River. After swimming upstream for more than 3000 kilometers, they return to their "home", the Jinsha River, to spawn. When the little fish grow to be about 15cm long, these fish bring sons and daughters to swim down along the river, living in shallow waters. So this kind of fish are just born in the Yangtze Rive but grow in the sea from generation to generation, developing a habit of never forget their hometown. Thus, people call it "Chinese sturgeon" because t they insist to return to their Chinese hometown.