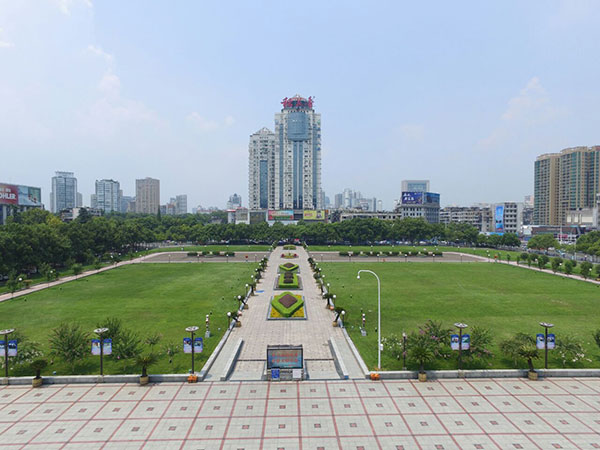 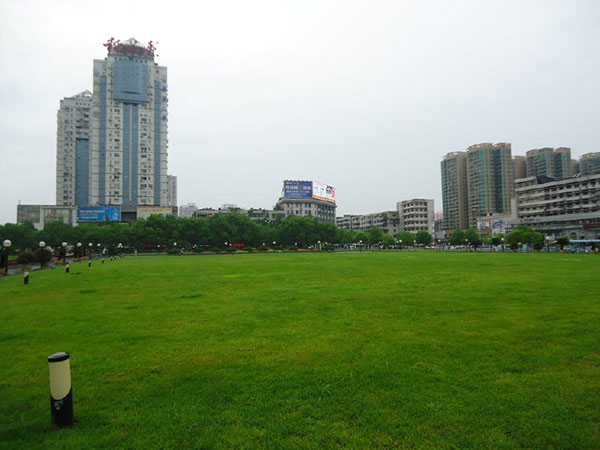 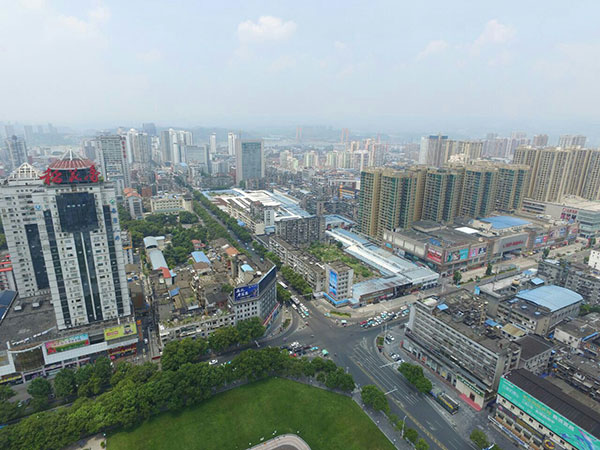 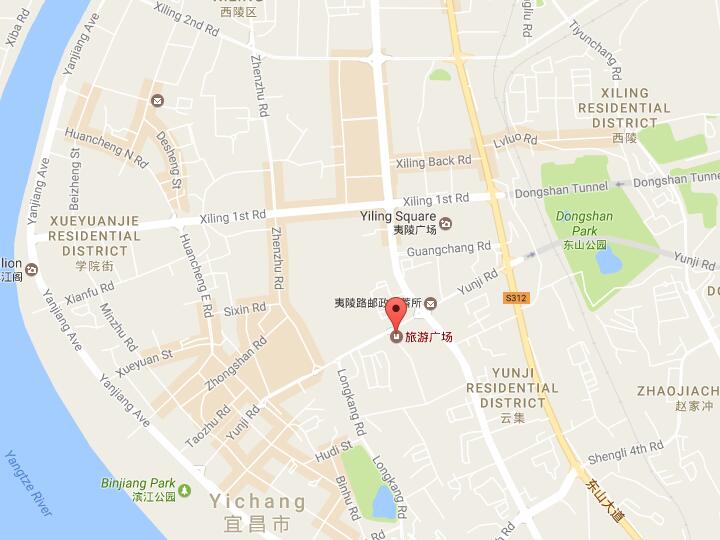 A popular square that's worth the half hour walk around to find plenty of clothes shops and the roadside food stalls.


Yiling Square is located in the bustling commercial center ofYichang City, neighboring the International Trade Building in the east and Jiuzhou Shopping Plaza in the west, Plaza Road in the south, Xiling No.1 Road in the north. It is 300 meters long from east to west and 184 meters wide from north to south, covering an area of 55,200 square meters, of which 48,000 square meters is green area. It was opened in 1997, on the occasion of closure of the Three Gorges Dam. It was identified as the city’s permanent protection of public green space. Yichang Square honors to be the largest green square in Yichang City, which integrates leisure, ornamental, entertainment, and exercise as a whole.

Yiling Square was designed by the Shanghai Design Institute. It composes of primary and secondary axis and is widely open. The green rate of the square is 66%, highlighting a green theme and featured by night scene. The square demonstrates the magnificence of urban construction and has a distinct sense of the times.

Yiling Square is collocated with lawn lamps, garden lamps, high-pole lamp and other types of lamps, which amounts to 857. The square also has musical fountain, small stereos, automatic irrigation system and other amazing equipments. There are more than 1000 white pigeons fed in this public square. The square provides so much pleasure to the local people and the visitors, because you can see the elder people do morning exercise, children play together and the pigeons look for food in the square. This formed a harmony and peaceful scene.