Hotan - The Ruins of Yotkan 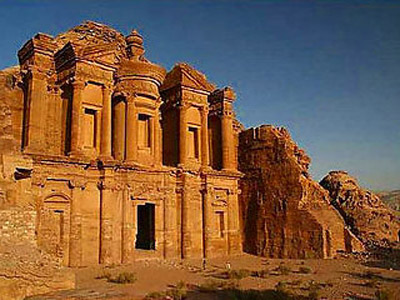 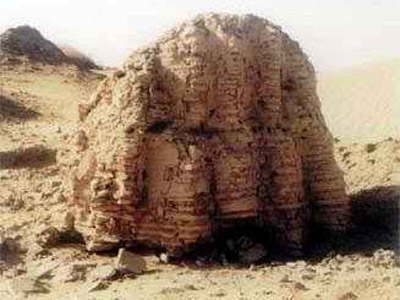 
Located 10 km (6.2miles) west of Hotan, Yotkan once was an important city of the ancient State Yutian which was under the sovereignty of the Western Han Dynasty (206BC-24AD). Now a 10-square-kilometer (3.86 square miles) swamp covers the remains of Yotkan. Many relics have been excavated including pottery figurines and wares showing strong Persian and Greek influences.
Today, the only remaining clue to the whereabouts of this ancient city available is a stone stele that informs the visitor that the site is a cultural relic of the Xinjiang region. These Buddhist ruins belong to the Hah and Song Dynasties. It is under the Autonomous Regional Preservation of cultural Relics. The Yotkan city ruins cover an area of 10 square kms. Most of the cultural relics are about 3 - 6ms in the ground. Among the excavated cuhrual relics mostly jade articles, golden Buddha figures and a large amount of old coins have been unearthed which were used during a long period of time.