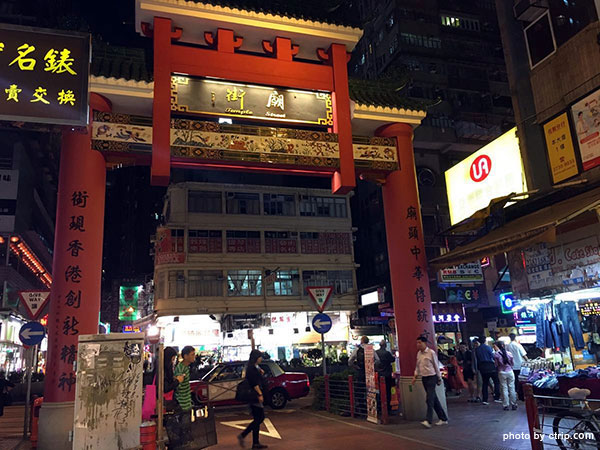 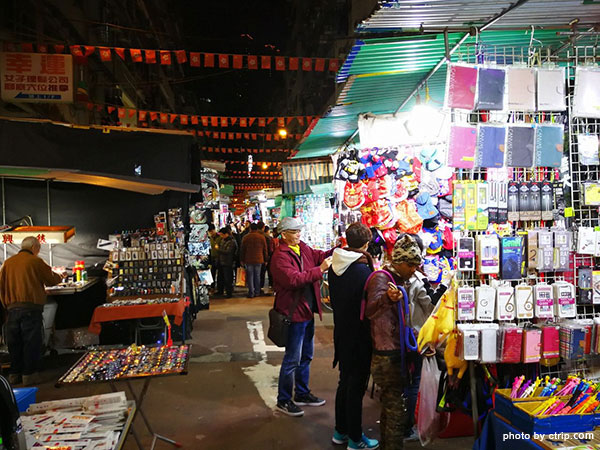 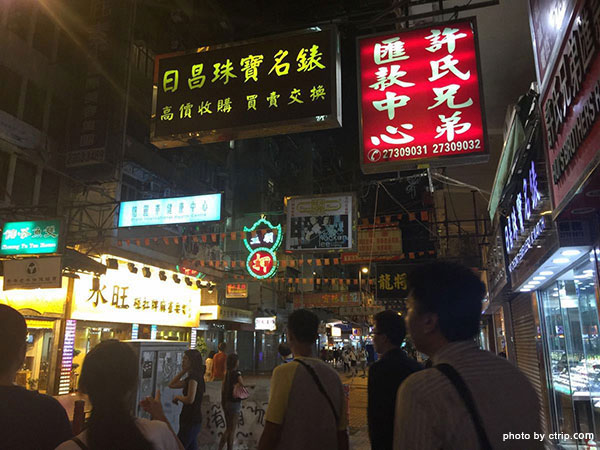 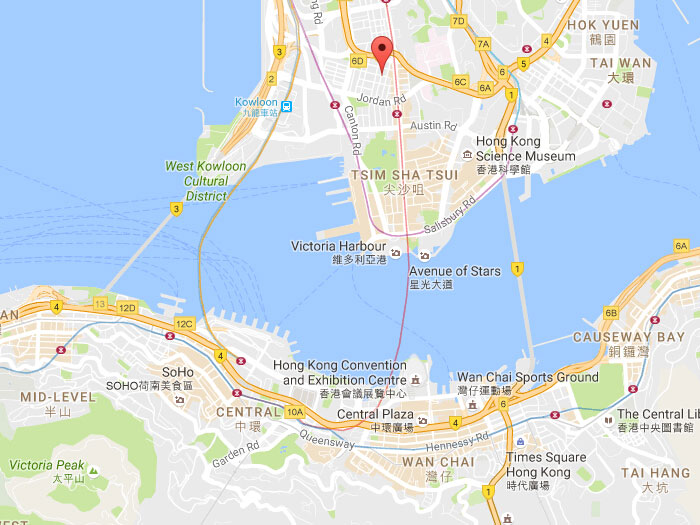 If the people in Central Hong Kong shows the intelligence and the fashion of Hong Kong, people on the Temple Street will be a real residence for you to know the real local lifestyle. Popular with tourists and locals alike in the evening, it is common to see the place crowded at dusk. It sells cheap merchandise and food items. The place is sometimes known as Men's Street. Famous as a party goods night market, many Hong Kong films directors prefer to take scenes here because it is another real face of this metropolis.

The earliest history of Temple Street may be in 1887 version Kowloon Map. At that time, the Temple Street was divided into two parts, the boundary was the Tianhou Temple located in Yau Ma Tei. The northern part of the temple named “Miao Bei Street” (North Temple Street), while the other side named "Miao Nan Street” (Souther Temple Street).

Around 1920s, a square opposite the temple was developed into a place for goods and snacks vendors. Till 1968, the municipal government began to build a Yau Ma Tei community service center which caused the original vendors disagreement because this project possessed their spaces. Aiming to settled down this dispute, government planned to re-arrange the vendors’ space which called “Vendor Legal Possession Area”.

Since the “Vendor Legal Possession Ares” policy implemented, the administrations of the vendors was turned into better and improved rapidly, gradually developed into a system there.

What to do in Temple Street

【Shopping】Temple Street is open during the evening daily. Various goods can be found here such as men’s clothes, handicrafts, tea wares, jade wares, antiques, even the second-hand electric goods.

【Eating】
Besides as a shopping street, Temple Street is also a traditional Hong Kong snack street. The seafood, the noodles, the Canton-style cuisine are all offer for you. Not only popular with the local residences but also the visitors in the world.

【Mahjong Parlours】
One of the very very traditional Hong Kong culture will be the mahjong, In this street ,you can find this kind of places easily. Some of them even have more than 10 years history.

【Canton Opera】
If you have enough free time, you can go to the east side of Temple Street and you may have chances to enjoy the 100% canton opera which performed by the locals.

• Take MTR and get off at Yau Ma Tei Station, Exit C, turn onto Temple Street at Man Ming Lane.

• Take MTR and get off at Jordan Station, Exit A. Turn right onto Jordan Road and then take another right onto Temple Street.