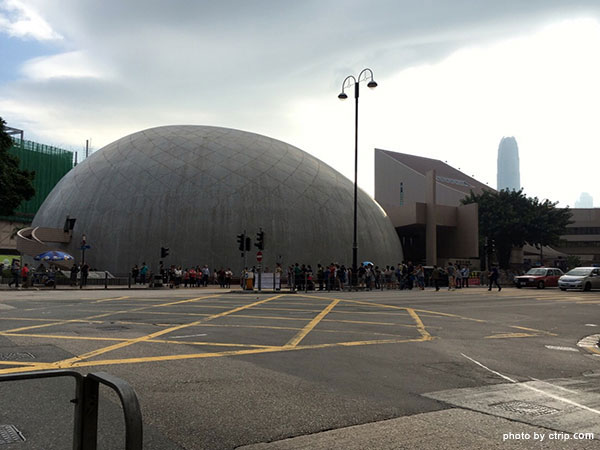 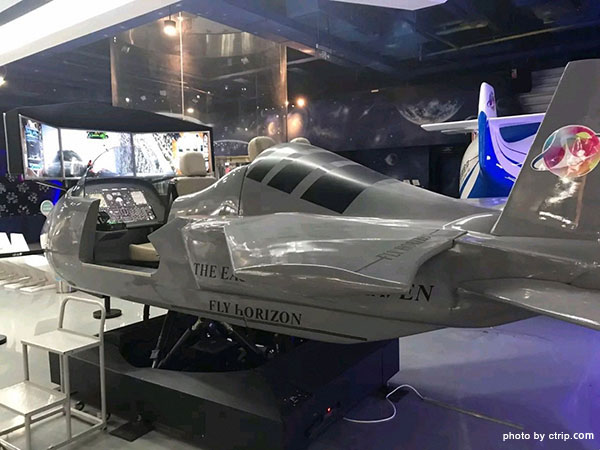 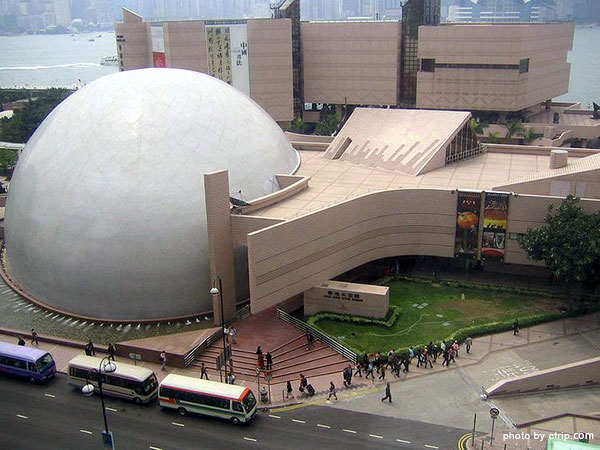 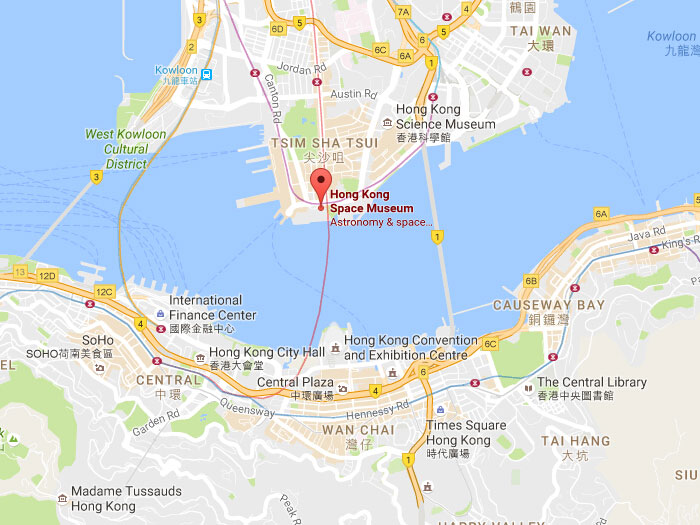 A science Museum to show general knowledge of the space

Located in Tsim Sha Tsui, Kowloon Peninsula, Hong Kong Space Museum is one of leading planetariums in Asia. It is next toHong Kong Museum of Art and HK Cultural Centre. The museums started the construction work in 1977. and it was completed in 1980 with an area of about 8,000 square meters. It is a science-based astronomy museum in Hong Kong to promote astronomy and space knowledge and is one of Space and Science Centers with the most advanced equipment in the world. The museum is divided into two areas: the East Wing and West Wing. The East Wing with egg-shaped dome is the planetarium's core hosting the Space Theatre and the Hall of Space Science; the West Wing comprises the lecture Hall, the Hall of Astronomy and a gift shop.

Facilities in the Museum

The facilities in the museum include Astronomy Exhibition Hall, Lecture Hall, the Space Theatre and a Astronomy Bookstore. The Space Theatre is located in the egg-shaped building and is the most important part inside the museum. It is one of the world's largest Space Theatres. The hall is also equipped with very innovative Omnimax projector. And it is the first one that has a fully automatic control system in the world. Star projection apparatus inside it can project more than 8,000 stars, moon and five planets onto the Five Elements, including the sun, on the marquee. It was named the Stanley Ho Space Theatre in 2004.