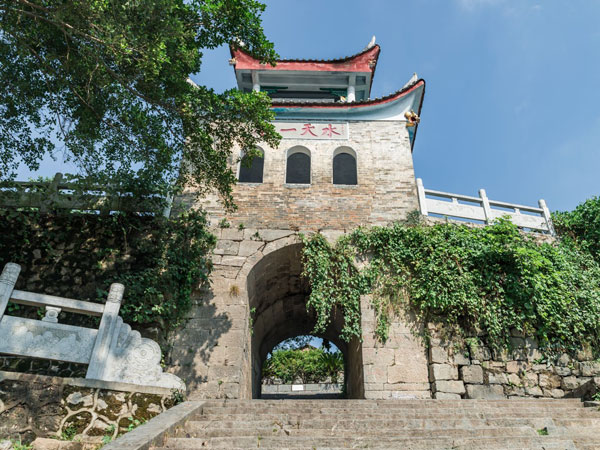 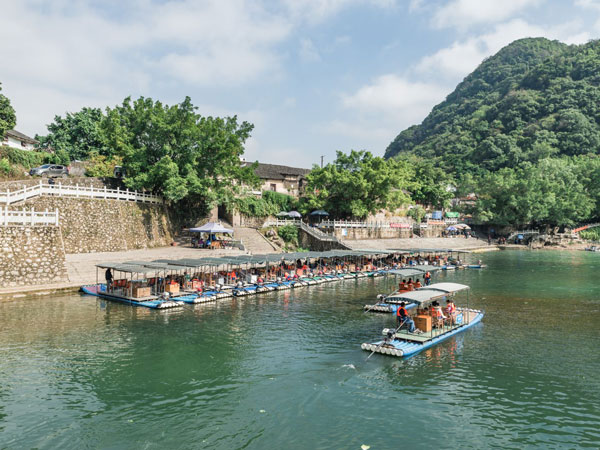 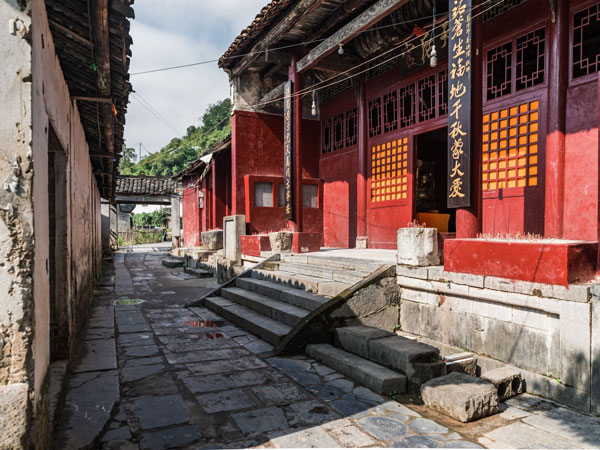 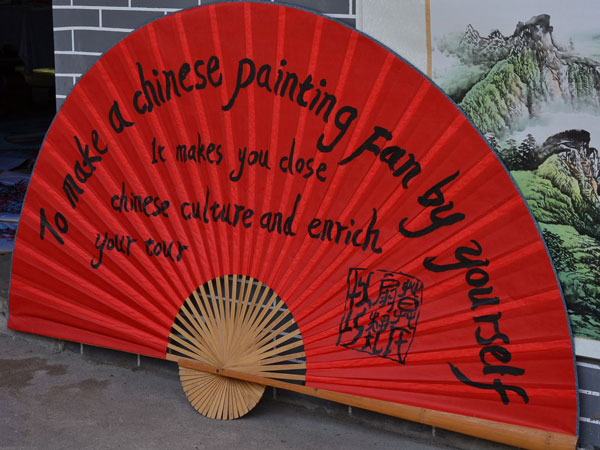 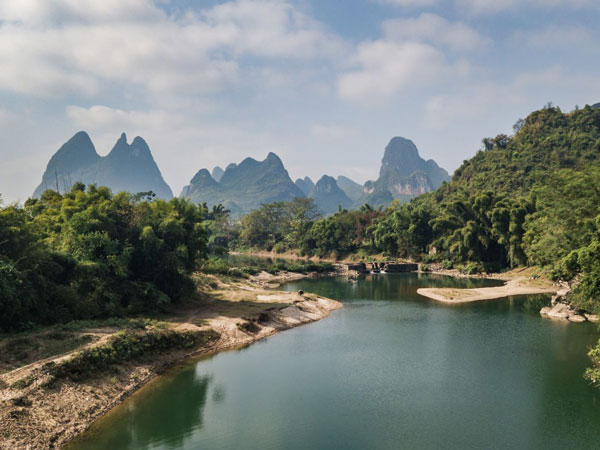 A beautiful ancient village in Yangshuo


Fuli Ancient Town is located at the east part of Yangshuo County, 8 km from the downtown, at the north riverbank of Li River, and 70 km away from Guilin City. The water and land transportation is very convenient here. As early as 1200 years before, during Tang Dynasty, there were people living here. As there was litchi forest, and villages in between, so it was named Fuli Village which means hiding in the litchi forest. During Song Dynasty, the Huangdao Street at the foot of Donglang Mountain was very prosperous as the water transport was very convenient here, and many people moved and lived here and gradually became a little town. In Ming Dynasty it was called Mashan Fair. In Qing Dynasty it moved back to the old street and changed the name into Fuli Fair.

Fuli Ancient Town has as long history. Many scholars came from Fuli in ancient times.

Architectural Culture: there used to have 3 street, 9 wells, 18 lanes, 3 palaces, 2 temples and 1 pagoda. According to history record, the architectures here were antique flavor with exquisite workmanship. Unfortunately, as time goes by, the ancient architectures were broken or destroyed, and just few of them were left.

Painting Fan Culture: the painting fan here has a long history. The town also is reputed as “the Home Town of Chinese Painting Fan”. Many families in Fuli could painting, even little kids can paint fans. There are lots of farmers painters.
Folk Traditional Festival: each lunar May 8th is the local traditional festival of Fuli Ancient Town. The festival has a history of over 200 year. It is the festival of meeting. All local people and relatives come back. Hosts of each family are hospitality and will prepare dinner. The three dishes should be contained in the dinner: stuffed aubergine, stuffed chili and stuffed bitter melon.

At the bank of the Li River, there are mountainous overlapping, green water with profound water town flavor. In Fuli Ancient Town, there are lots of scenic spots: ancient architectures along the old street, Chinese painting fans street, Daguan Pavilion, Sangu Stone, Tianhou Palace and so on.