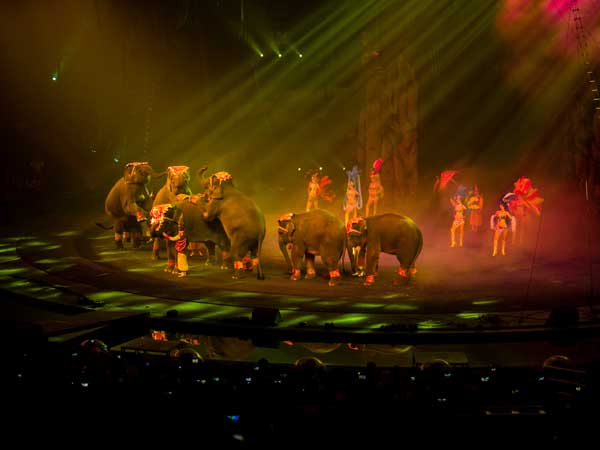 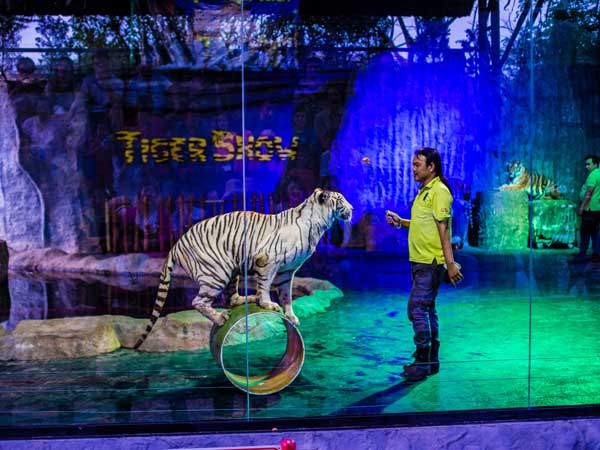 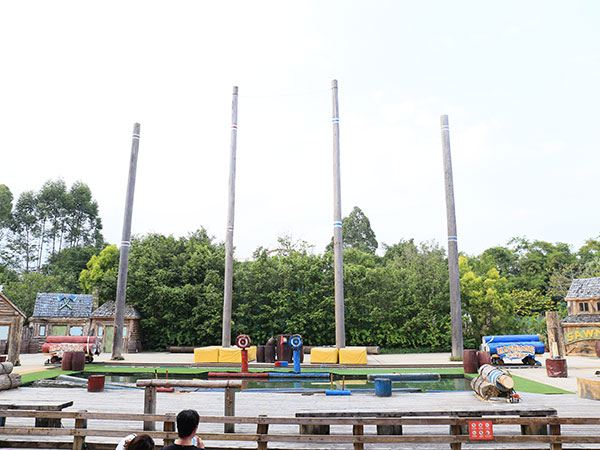 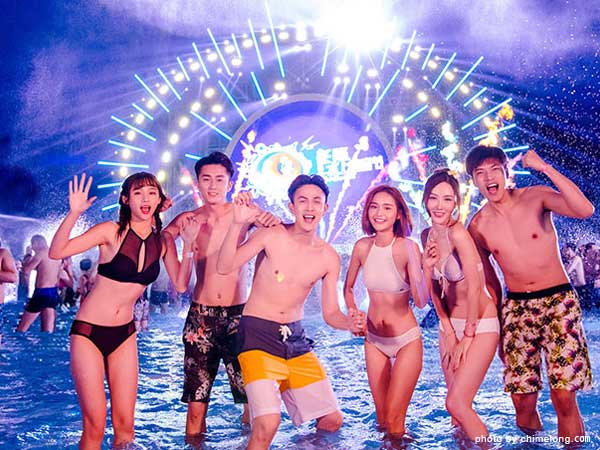 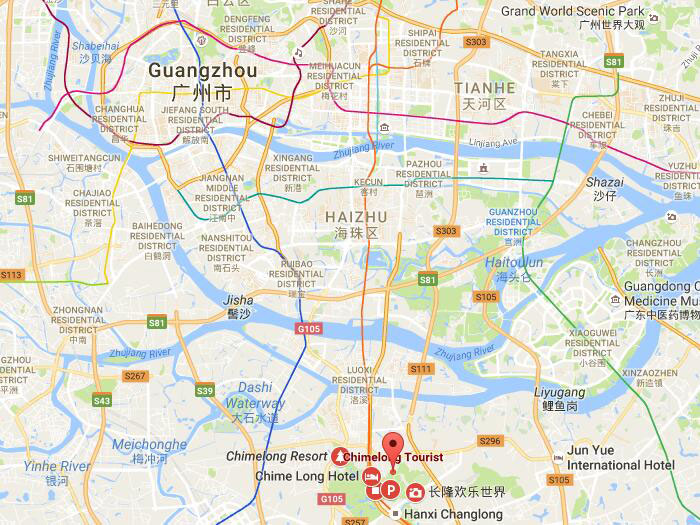 A large recreation ground to do family tour with kids

At the end of 2006, the Metro Line No.3 reached Chimelong Tourist Resort, the subway station is named after Chimelong and called Chimelong Station; Guangzhou South Railway Station - Asia's largest railway station, is less than 5 km away from Chimelong.

► Chimelong Safari Park is the largest wild animal theme park in the world. It is home to over 500 different species and 20,000 rare animals.

► Chimelong International Circus is the world’s largest permanent circus. It brings together top artists from more than twenty countries.

► Chimelong Water park is the largest water park in the world. It is recognized for its international standards, and for introducing many industry ‘firsts'.

► Guangzhou Crocodile Park is regarded as one of the largest crocodile-themed amusement park in the world, with more than ten thousand crocodiles. 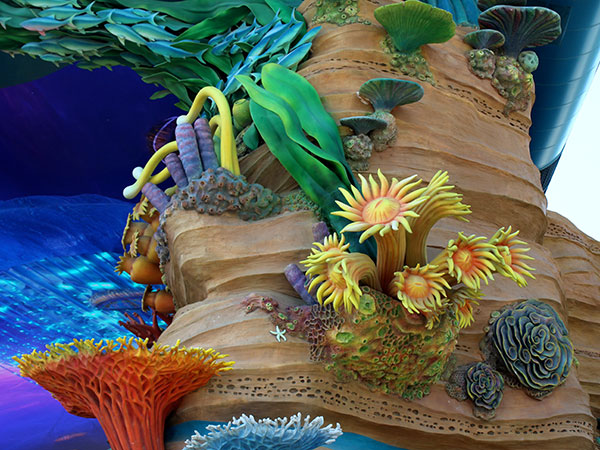