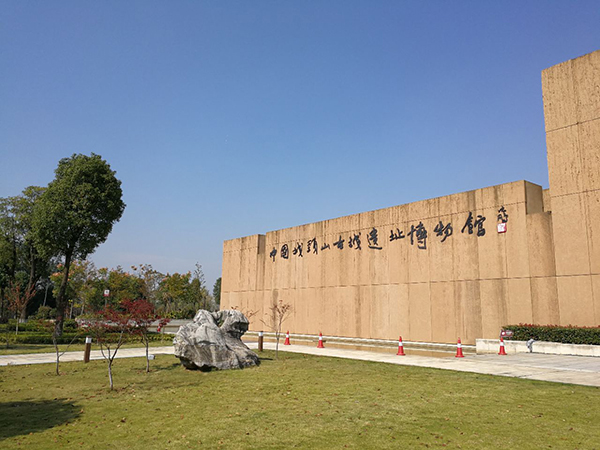 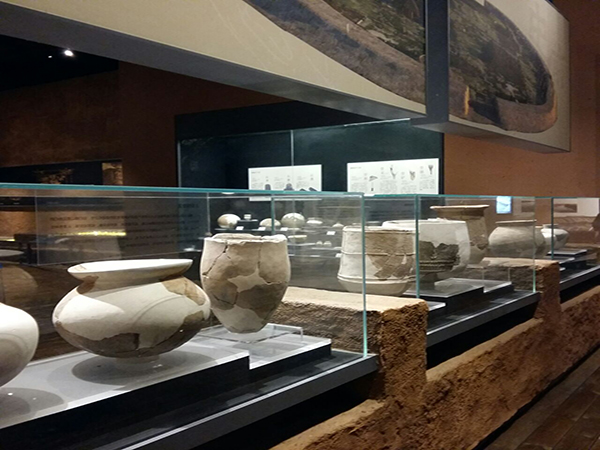 
Chengshantou (Mount Chengtou), also known as "the end of the day", is located in Rongcheng Longxu island town of Weihai city, Shandong province, named after the location of the eastern end of Chengshan Mountains. Chengshantou is embraced by sea on three sides and with one side connected land. It face South Korea across the sea, from only 94 miles, is the most east China sea junction, and it is the first place to see the sunrise at sea, since ancient times is known as “the place that sun is to rise”, “China's Cape of Good Hope".

Chengshantou still offers stunning views of the sunrise. Here, you can see “undulating” peaks - or peaks that alternate sharply in height, and many with sharp crags-interspersed with green plateaus and valleys, and vast expanses of water as you gaze out to sea, protected by the mountain's height from the tall waves that come crashing in toward you, all of which makes Chengshantou a fascinating place to plan a sightseeing trip of a few days, or an interesting, cool place to retreat from the heat during the summer holidays.
♦ Natural Environment
Chengshantou is in collection of marine and coastal ecosystems, the gulf ecosystem, the island ecosystem in the area, has such a diversity of marine ecosystem, which is rare in China's coastal. At the same time, because of its unique geographical location, it is under the influence of water masses with different properties, and is sea area of the most abundant species diversity in the north. China
♦ Major Attractions
The highest site in Chengtoushan Scenic Spot is 200 meters above sea level, 0.75 km wide from east to west, 1 km long from north to south, covers an area of 2.5 square kilometers. The hills are green over here, the vast blue sea, cliffs canyons, waving snow, all of these are imposing and it is an ideal summer resort. In 1988 it was approved by the state council as one of “national scenic area”, the mainly sceneries are Hailu Island, Swan Lake, Colored Spotted Stone, and many famous scenic spot.

► Xixiakou Wildlife Park
Xixiakou Wildlife Park covers an area of 1.3334 million square meters, surrounded by sea on three sides and one side connect land, forming natural walls, providing favorable conditions for the park management. Park vegetation is rich; the scenery is pleasant, grazing the tigers, lions, monkeys, ponies, sika deer, wild boar and other animals more than 30 species nearly 500 animals. Park project is divided into three phases, the first phase includes Beast Zone, the Macaque Park, Plant-eating Faunal Region, and Wild Boar Forest, etc., opening to the outside world on May 1, 1998.The second stage including Birds Garden, Cheetah Garden, Polar Bear Hall, etc., was completed in May 1999. The third phase including Wild Reptile Zone, Crocodile Pavilion, and large scale of sea world, etc., is completed by the end of 2000.
► Marine Life Museum
Under investing by Rongcheng city Longxu island township government of 10 million Yuan to build, the content fully follow the principle of classification of Marine biology, characterized by new, strange for the main features. The museum is divided into Fish Hall, Shellfish Hall, Crustaceans Hall, Echinodermata Hall, Exhibition Hall, Collection Hall and other 10 halls, adopted by in combination of living sample with specimen sample, three-dimensional objects with planar pictures, which let visitors in the shortest possible time to get the most abundant knowledge, the best marine pleasure.