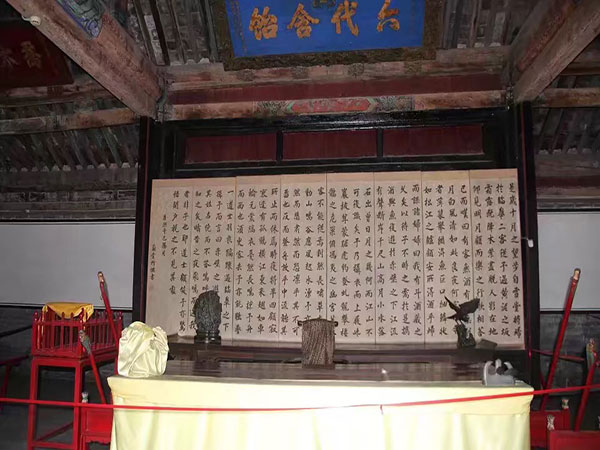 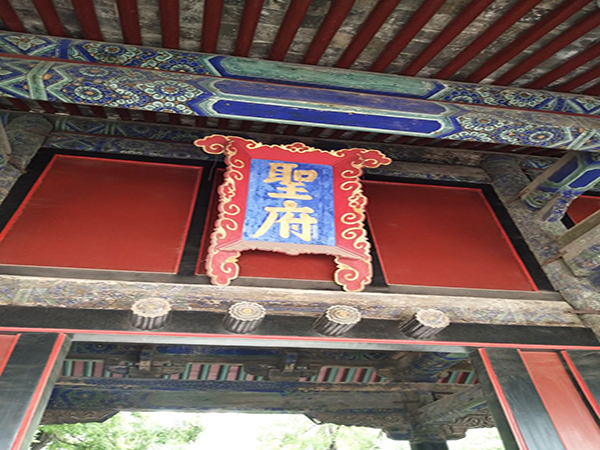 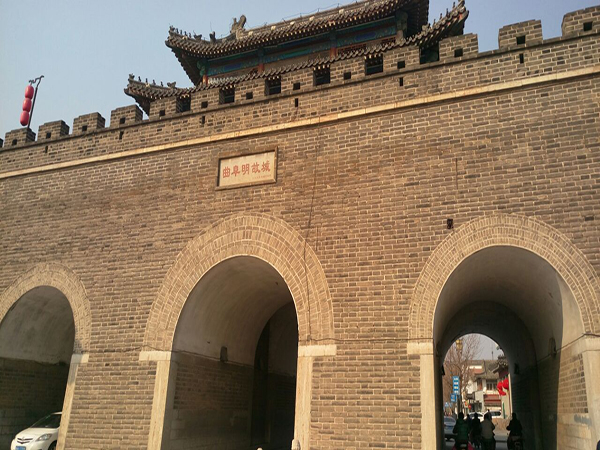 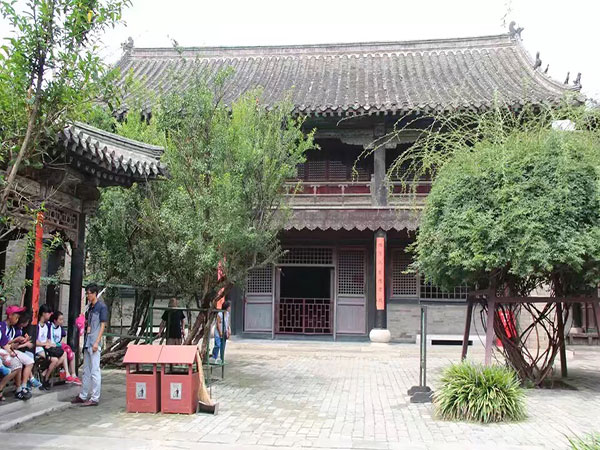 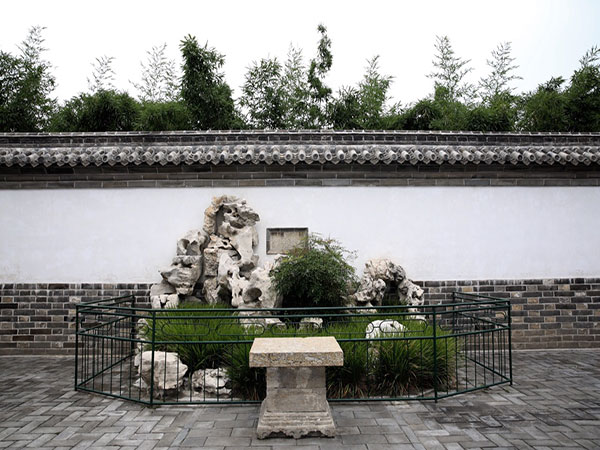 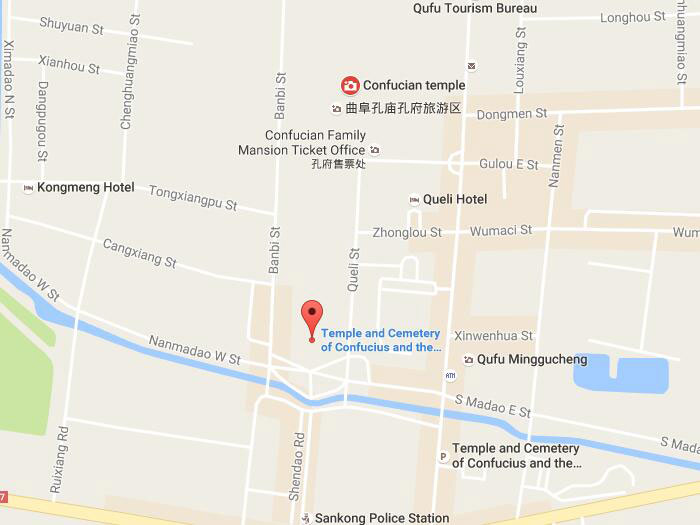 Confucius Family Mansion, also named Shengfu or Duke Yansheng Mansion, is located right next to the Confucian Temple, in the City of Qufu (the hometown of Confucius), Shandong Province, China. It was the historical residence of Confucius' descendants and also the residence just next to the imperial palace in scale.

Comprising 450 halls, this residence was resided by the Kong family, headed by the eldest male direct descendants of Confucius who were granted special privileges by the emperors. It is the largest and grandest feudal noble mansion preserved to this day in China was erected during the Ming and Qing dynasties.

It was also known as Master Yansheng's Mansion because, as in 1055 (the second year of the reign of Song Dynasty Emperor Zhaozhen), Kong Zongyuan, the 46th generation male descendant of Confucius was, given the title of "Master Yansheng.” The title was passed down to Kong Decheng, the 77th generation male descendant of Confucius. The mansion is composed of three parts, with 9 courtyards, 463 halls, towers, and verandas. The whole mansion covers a total area of 16 hectares. The houses along the middle route are the main buildings of the mansion.

The first four yards contain offices and the other five serve as residences. At the rear is a garden. After the death of Confucius, his decedents have always been living next to the Confucius Temple. After many times of rebuilding and expansion, it has turned into a typical feudal noble mansion combining official buildings with a residence. Covering an area of 120,000 meters, the family mansion now stores more than 9,000 volumes of files from 1534 (the 13th year of the reign of Ming Emperor Jiaqing) to 1948 and great quantities of rare and precious cultural and historical relics.

The first mansion for the Kong family of the Duke Yansheng was built in 1038 during the Song Dynasty. In 1377, the mansion was relocated and rebuilt under orders of the first emperor of the Ming Dynasty. It then was expanded by following emperors of Ming Dynasty. During the Qing Dynasty, the mansion underwent a complete renovation in 1838 only to be damaged in a fire 48 years later which destroyed the women's quarters in 1886. Then it was renovated by Emperor Guangxu. The last Kong descendant who lived in the mansion left for Taiwan in the 1940s before the Communist Revolution established Mao Zedong’s new order, anti-Confucian.

Confucius family mansion now houses a large number of documents, files and cultural relics. Together with Confucian Temple and Confucian Cemetery was listed as part of the UNESCO World Heritage Site.

【Chinese name】: 孔府
【Best time to visit】: It is suitable for visiting all year around. The best time is in autumn, September and October, when the grand Confucius memorial ceremony will be held every year
【How to get there】: You may take Bus Route 2, 5, 6, 7, 8, 9, 10 to Qufu Old Bus Station (曲阜老汽车站), then walk northwards along Gulou Nan Street for about 5 minutes and you will reach there. Or you may take Bus Route 1 to鼓楼门Station.