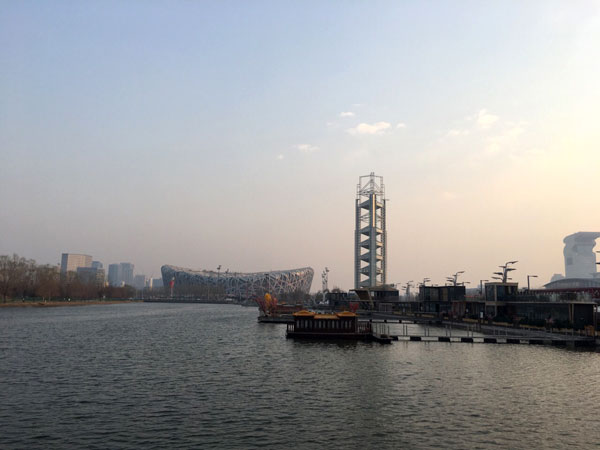 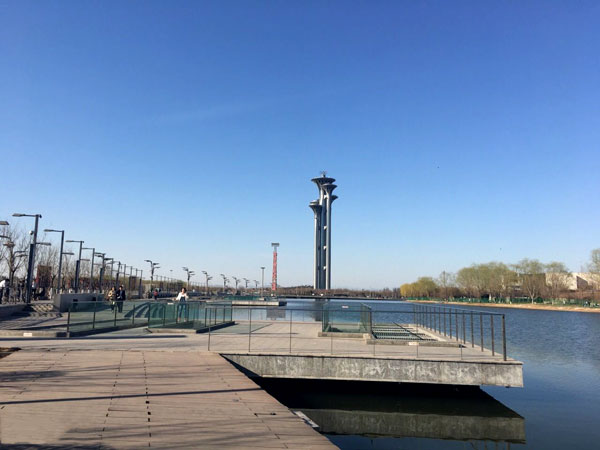 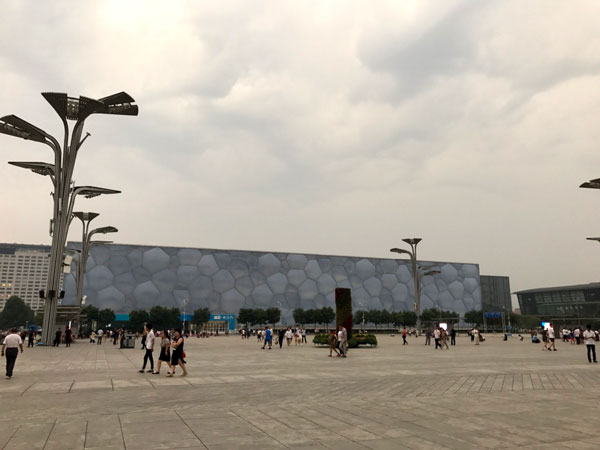 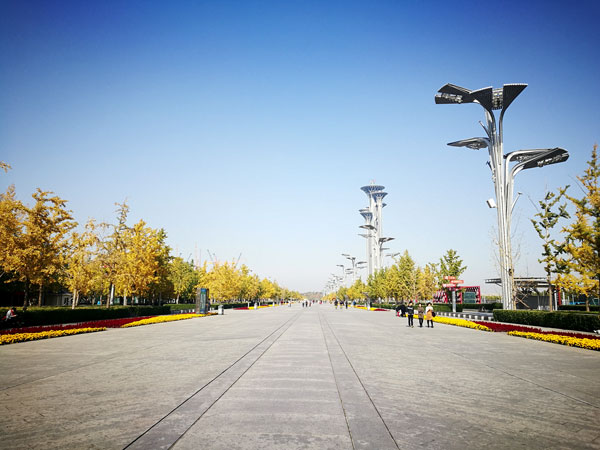 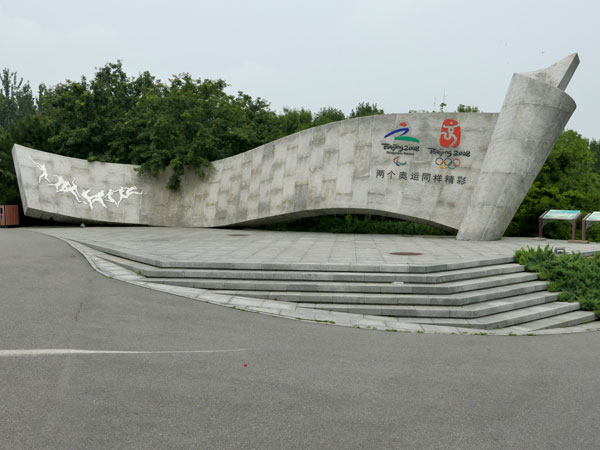 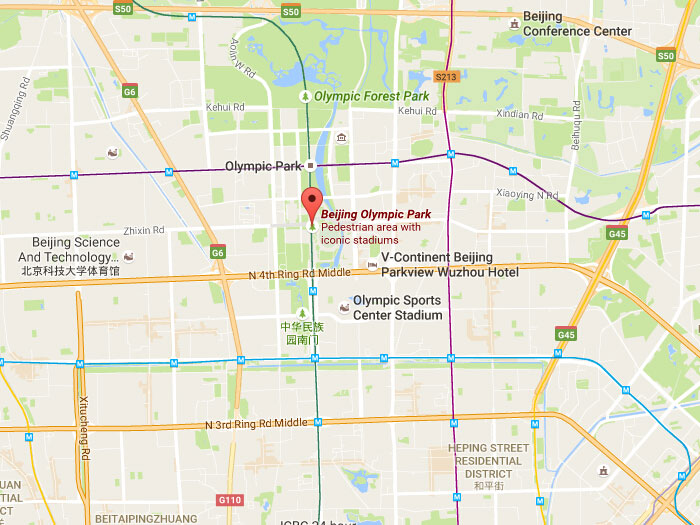 Olympic Park will focus on the planning of the city's long-term development, as well as the needs of the people's material and cultural life. It has greenery and beautiful environment and can provide multifunctional public center services. It is able to provide services such as a set of sports competitions, conferences and exhibitions, cultural entertainment and leisure shopping. 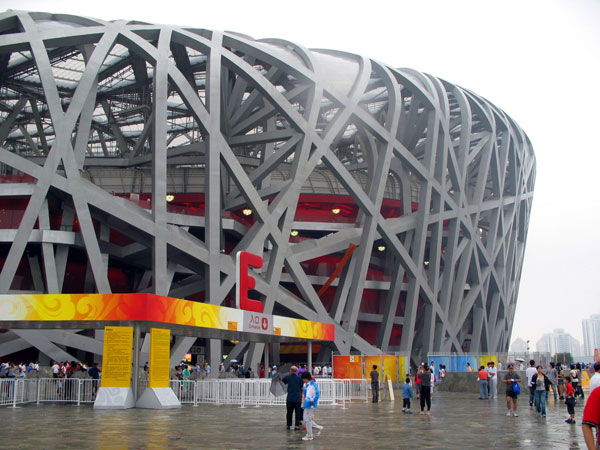 【Beijing National Stadium (the Bird Nest)】
National Stadium, also called the Bird Nest, is located in the south of the central area of Beijing Olympic Park, the main building of the stadium is called the Bird Nest. It hosted the opening and closing ceremonies, athletics, and football finals of the 2008 Beijing Olympic Games. The construction area of the stadium is 258,000 square meters. The seats inside the venue reach approximately 91,000, of which approximately 11,000 are temporary seats. After the Beijing Olympics Game, the Beijing National Stadium becomes a major professional venue where pubic people can participate in sports activities and enjoy the entertainment of sports. It also becomes a landmark building of Beijing and a Olympic sports legacy. The structure of the Bird Nest is dominated by a huge portal frame with a total of 24 truss column.

【Beijing National Aquatics Centre (the Water Cube)】
During the 2008 Olympic Games, the National Aquatics Center (also called the Water Cube) hosted swimming, diving, synchronized swimming and other sports competitions. The capacity of the Water Cube is 17,000, including 6000 permanent seats. The rest is additional temporary seats amounting 11,000, which was removed after the Beijing Olympic Game. After the match it will be an advanced place containing sports, fitness and leisure center.

National Indoor Stadium is consisted of the main building, a gymnasium and the corresponding outdoor environment. The construciton area is 80,900 square meters. There are 18,000 permanent seats and 2,000 temporary seats inside the venue.

Olympic Village, as a principal residential place for the athletes from various countries and regions, as well ad the delegation of athletes, are responsible for the accommodation, catering, entertainment, leisure and other services work all Olympic and Paralympics athletes, officials.

【Beijing Olympic Forest Park】
Olympic Forest Park occupies a total area of about 680 hectares and the green coverage rate reaches 95.61%. It is 10 times the size of Beihai Park and it honors to be the largest urban greening landscape in Asia. The green area within the part reaches 478 hectares of existing parks and water area 67.7 hectares. There are 55 million trees and shrubs, more than 280 species of plant. After the game, it becomes natural landscape resort for Beijing citizens. Park West has some Olympic venues, including the Beijing Olympic Green Tennis Court (now the National Tennis Center), Archery Field and Hockey Stadium, where archery and hockey Feilds as temporary venues have been removed after the Games.

After the Olympics, the Olympic Forest Park opens to the public for free, becoming the largest public park integrating tourism, recreation, sports and fitness functions as a whole in Beijing. Here you can stroll in the forest trails, breathing the natural fresh air in this bustling city. You can also put on sports shoes, jogging in this park surrounded by trees and flowers. The elderly can enjoy the beauty of the landscape by taking a scenic cable car; lovers can ride a tandem bicycle, enjoying a romantic moment.

【Ling Long Pagoda】
Ling Long Pagoda located in the center of Olympic Park. The design of it draws on traditional Chinese architectural culture elements. It uses steel and glass curtain wall and other advanced technology and modern techniques to abstractly express light, exquisite, and clear features. The main function of Ling Long Pagoda is to broadcast television during the Beijing Olympic Games.