Except a scenery Guilin, you could experience a cultural Guilin while you travel there. In the history, many literati traveled to Guilin because of the paralleled landscape and also because they could use the landscape of Guilin as the material of their paintings and poems. If you are interested in it, it is a chance to take a Chinese landscape painting lecture in your trip, which could make your tour leisure but different. To learn as you travel. Besides, Learning to practice Tai Chi Quan is a good choice for seniors in their leisure time in Guilin. Follow us, Top China Travel introduces a cultural and leisure Guilin tour to you.

Traditional Chinese Painting is famous for its original style and distinctive national features in the world. Over the centuries, the practice of countless artists made it an art deeply rooted and widely accepted. You can find out so many Chinese culture elements in the painting as well the history of China. Today, traditional Chinese painting has been practiced by many people. 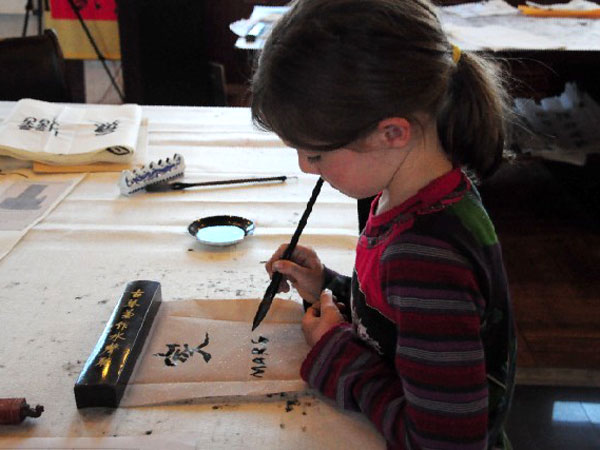 What people can see?
*Traditional Chinese paintings
*Four Treasures of the Studio (writing brush, paper, ink stone and ink stick) for Chinese scholar in the past

Tai Chi is typically practiced for a variety of reasons: its soft martial techniques, demonstration competitions, health and longevity. Consequently, there exist multitudes of training forms, both traditional and modern, which correspond to those aims. Some of Tai Chi Chuan's training forms are well known to Westerners as the slow motion routines that groups of people practice together every morning in parks around the world, particularly in China. 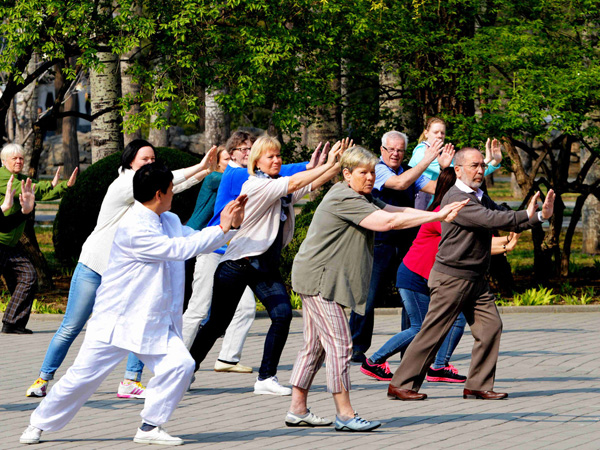 What people can see?
*Local people’s morning exercise and the lecturer’s authentic practice

Venue: open-air in the parks or riverside (also can be done at Yangshuo)
Itinerary: put it as today’s first activity in the morning
Duration: 1 hour

It is the first natural tea productive base in Guangxi Province. It has been famous for expertise training and scientific research in the field of tea science. It has strong expertise in teaching and research in the field of tea science, especially in the research on tea plant genetics and breeding, anti-oxidants from tea plant, development of new tea products and tea related culture. The place was the Royal Tea Garden in Ming Dynasty 400 years ago, and the soil is fertile and rich in trace element. The garden has 300 kinds of tea seed genes from five provinces in southwest China and it is the first organic tea garden in Guangxi. 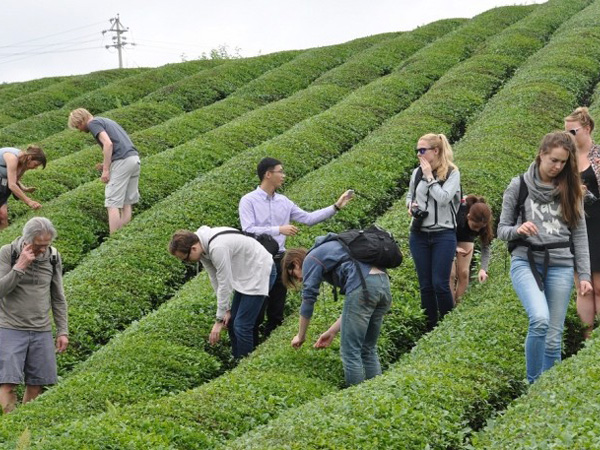 What people can see here?
*Tea garden scenery
*How tea grows in the garden
*How tea was made

Have a Chinese Traditional Foot Massage

Therapeutic massage has a long history in China, with the techniques having passed down unchanged for centuries. Foot Reflexology Massage activates circulation, activates the lymph system and powers up the elimination of toxins otherwise trapped in the body. Feet are an important but easily ignored part of the body. As Chinese medicine theories show, a total of 62 reflection points corresponding with different parts of the body are separated on the soles of the feet. Since the feet are the furthest point of the body from the heart, acid metabolites in blood, unused calcium and other organic substances settle on the feet, where they form tiny air bubbles and nuggets. Stimulus on the points will help remove harmful matter, and it is a good method to treat a grey situation of health (a health condition between healthy and sick). 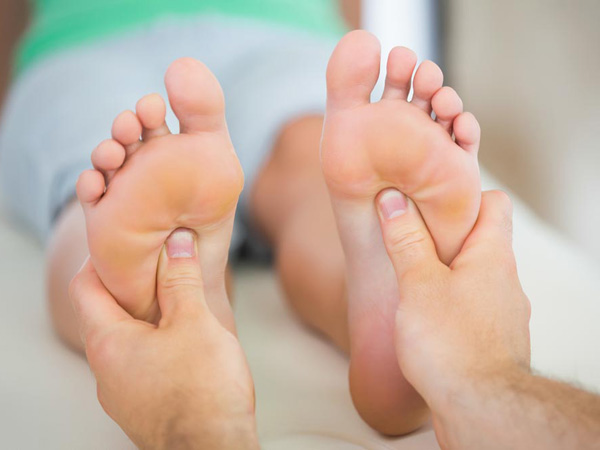