How to Get to Beijing from Xi'an

By high-speed train - comfortable and fast

The most recommended way to travel from Xi'an to Beijing if you want comfortable journey and save cost.

By airplane - the fastest, but most expensive 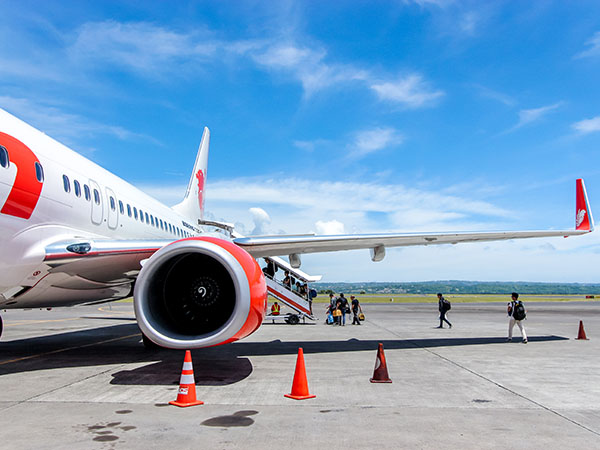 By automobile - the most tired

At present, Xi'an has one regular bus sent to Beijing every day. It departs from Xi'an Sanfuwan Passenger Station at 15:10 and spends about 18 hours (including the 5-hour rest time). The bus arrives at Beijing Liuliqiao Passenger Station next morning. The original fare is 299 yuan and the discount fare is 257 yuan. The bus is generally full during peak season and about 33% passenger load factor during off-season.