Train from Beijing to Xian

Attentions: Train Schedule of Beijing to Xian is for your reference only. Please check the ticket information including the tickets fares at the railway station or by your TCT tour advisors separately.

Luggage: you need to take the luggage by yourself and keep an eye of them on transporting time, no luggage-checking service on the train.

Best Time to Visit Beijing:
The best time to travel in Beijing is in spring and autumn, especially the late March to May, and September to mid-October. 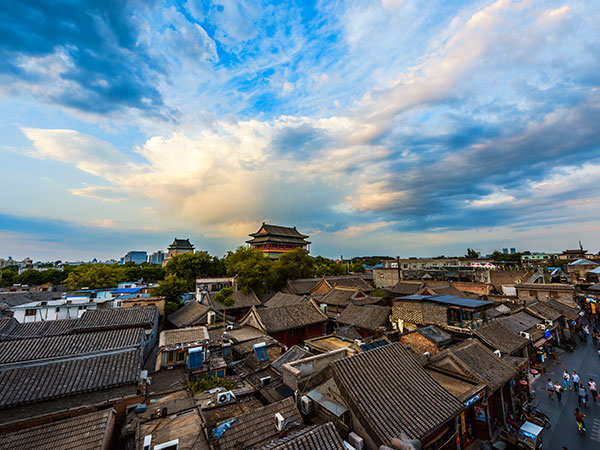 Try to Avoid Domestic Travel Seasons
Try to plan your Xian tour by avoiding the peak holidays. Because of the popularity of Xian and traditional architectures for Chinese tourists, those attractions become more crowded in these periods.