As the capital of China, Beijing is a historical and cultural city with numerous museums. According to statistics, as of 2019, there are more than of 172 museums, the most famous being the National Museum and the Palace Museum. Here are the top 8 must-see museums in Beijing that you should not miss.

The National Museum of China is a comprehensive museum that pays equal attention to both history and art and integrates collection, exhibition, research, archaeology, public education and cultural exchange. The National Museum of China has a total construction area of nearly 200,000 square meters, with more than 1 million collections and 48 exhibition halls. It is the largest single-building museum in the world, one of the museums with the richest collection of Chinese cultural relics, and one of the most popular museums in the world. 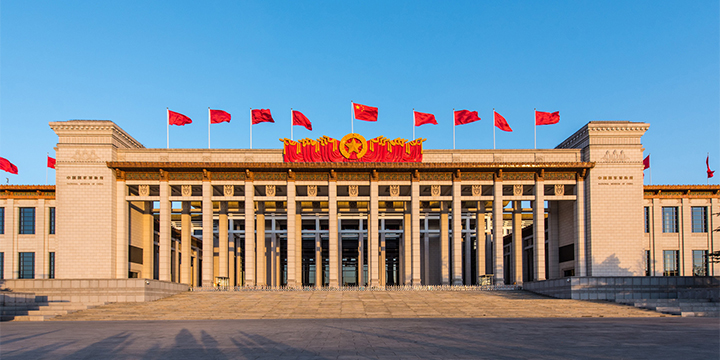 The Palace Museum, also called Forbidden City, is located in the very heart of Beijing. It is a comprehensive Chinese museum built on the basis of the imperial city of Ming Dynasty and the Qing Dynasty and its collections. The vast holdings of paintings, calligraphy, ceramics, and antiquities of the imperial collections make it one of the most prestigious museums in China and the world. It was listed as a UNESCO World Heritage site in 1987. If you visit China, make sure you go to the Palace Museum where you can learn more Chinese history. 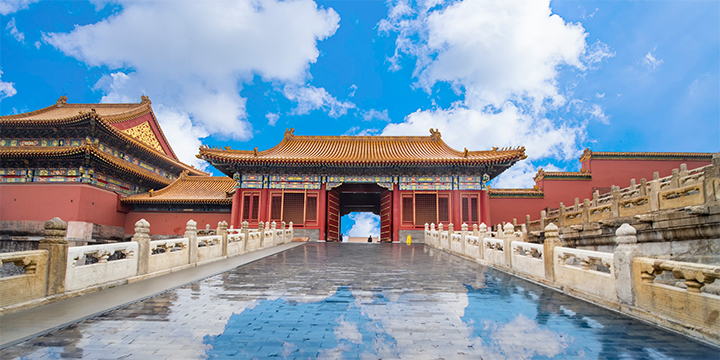 The Capital Museum is a large comprehensive museum in Beijing and a national first-level museum. The Capital Museum building itself is an architectural art that blends classical beauty with modern beauty. It has a strong national characteristic and a distinctive modernity. The Capital Museum preserves and displays the precious remains of Beijing's human settlement history, urban history, and capital history, totaling more than 200,000 pieces. If you want to know about the long history of Beijing, this is the best place to visit. 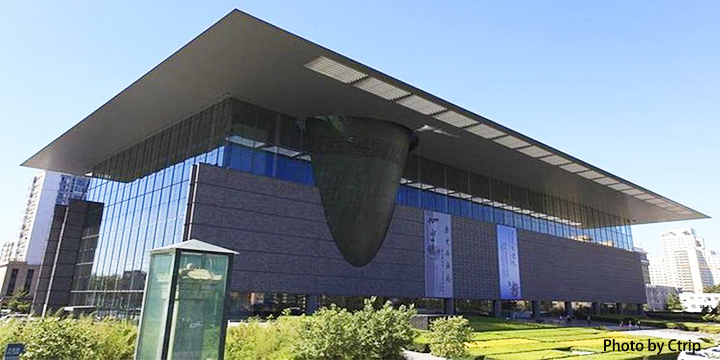 The National Art Museum of China is a national cultural landmark after the founding of New China. It now collects more than 110,000 pieces of fine art works from ancient times to the present. Representative works of famous Chinese artists of various periods constitute the sequence of Chinese art development. The National Art Museum of China is the highest hall of Chinese art, integrating exhibitions, collections, research, public education, international exchanges, art restoration, and cultural and creative industries. 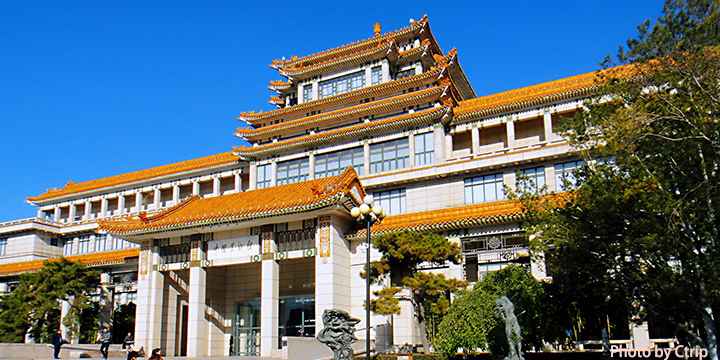 The Beijing Museum of Natural History is the first large-scale natural history museum built by New China on its own. The Beijing Museum of Natural History has more than 100,000 pieces of cultural relics, fossils and specimens. The Nature Museum has four basic displays and a World of Dinosaur Expo. The number of large-scale whole ancient mammal fossils in the collection ranks second in the world. One of the more precious is the bone specimen of the moa bird donated by the national museum of Canterbury, New Zealand, which was extinct in 1885. 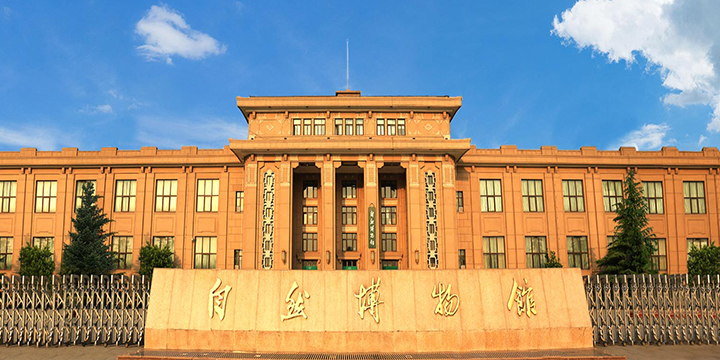 China National Film Museum is the world's largest national film professional museum, a landmark building to commemorate the 100th anniversary of the birth of Chinese film. It is an art palace that shows the development of Chinese film in the past 100 years, the exhibition of film science and technology, the dissemination of film culture and the exchange of academic research. The China National Film Museum has 21 exhibition halls, including more than 1,500 films, 4,300 pictures, 450 film workers, and 40,000 collections. The China Film Museum has 6 cinemas that can accommodate more than 1,000 people at the same time. 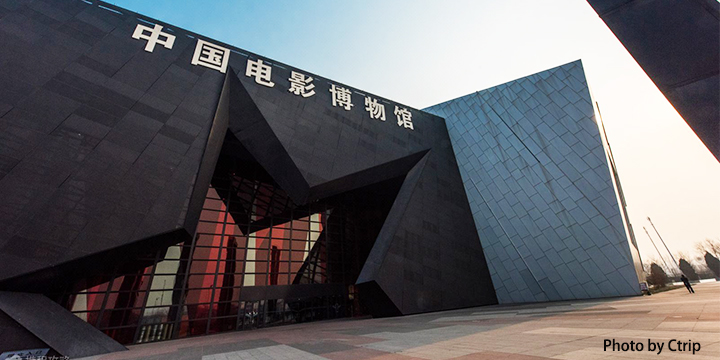 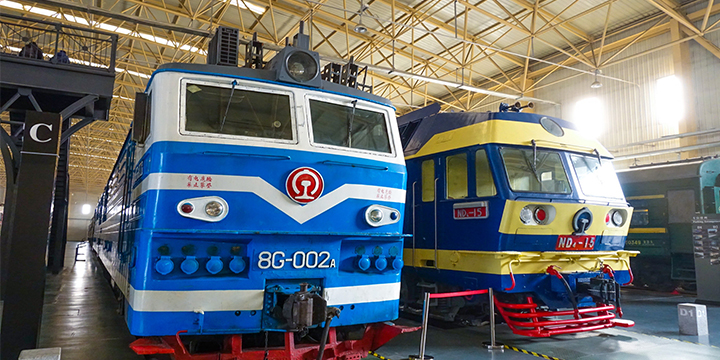 Beijing Automobile Museum is the first automobile museum in China. It has a construction area of about 50,000 square meters and is a trinity of “museum, science and technology museum and exhibition hall”. The museum has functional exhibition areas such as automobile expo, theme exhibition, automobile science, automobile entertainment and academic exchange. It is currently the largest auto museum in China with the richest collections, the highest technology content, and the most advanced display technology. 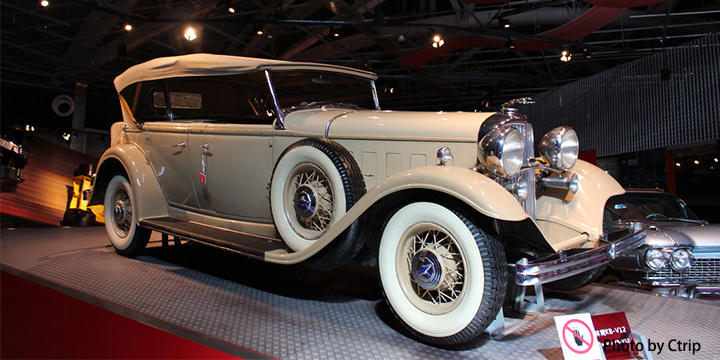 Here are our most popular Beijing tours for your reference: