How to Get to Tianjin from Beijing Airport 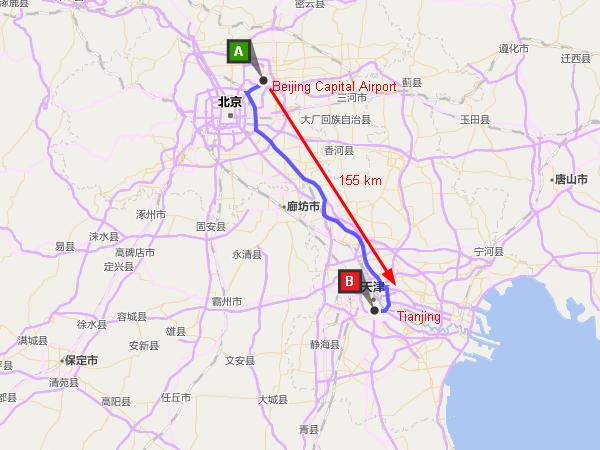 Tianjin is one of the four municipalities directly under the central government in China, near to Beijing with convenient transportation between both cities. Tianjing is located in the southeast of Beijing airport, about 150 kilometers away from Beijing. Many tourists take cruise to Tianjin and start their China tour and also some passengers travel to Tianjin for cruise after a China trip.

There are long distance inter-provincial buses from Beijing Capital International Airport go the nearby cities, such as Tianjin, Langfang, Tanggu, Qinhuangdao, Baoding, Tangshan, Cangzhou. Therefore, upon arriving at Beijing, taking long-distance bus is the most direct way from Beijing Airport to Tianjin.

Passenger need to show their valid document (Passport or ID card) to buy bus tickets and getting on the bus. There are many buses leaving for Tianjin from Beijing airport. The bus departs from 7:30 am to 11:00 pm every day. The journey takes about 2 and half hours. 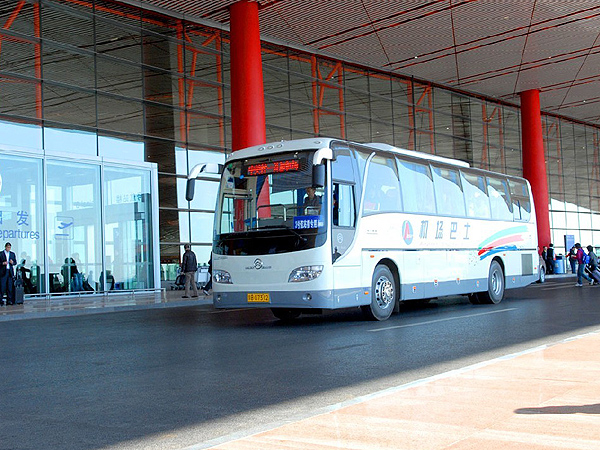 So far there are a total of 165 trains depart for Tianjin every day. The earliest train departs at 00:42 am and last departs at 11:47 pm, with the durations vary from 31m to 2h23m. Below is a timetable for some trains from Beijing to Tianjin.